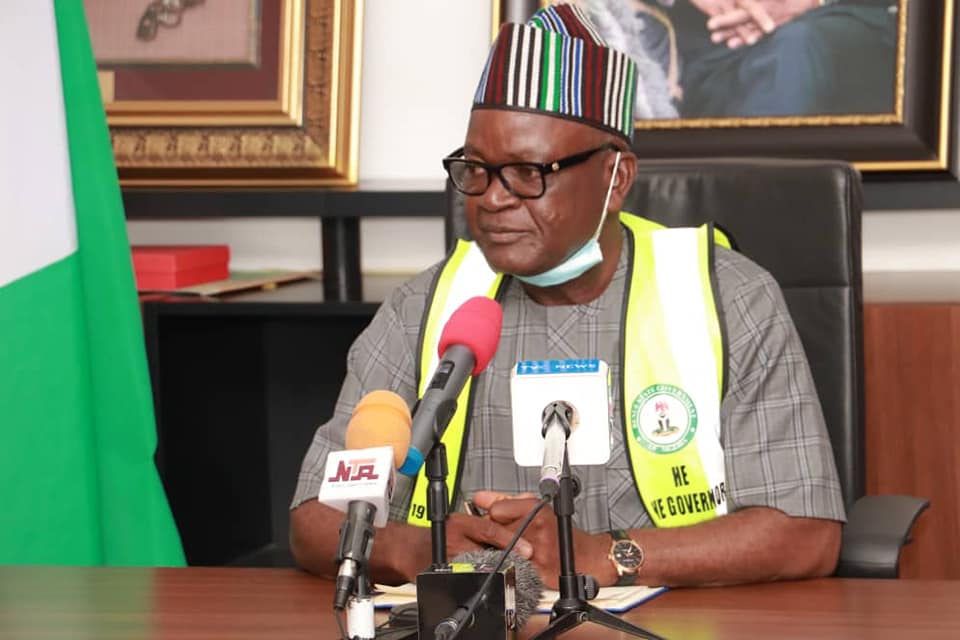 Minister of Special Duties and Inter-Governmental Affairs, Senator George Akume today paid a condolence visit to Governor Samuel Ortom over the death of his younger sister,

Miss Doose Happiness Ortom.
Senator Akume, whose delegation was led by former Deputy Governor of the state, Chief Stephen Lawani, described the loss of the Governor’s younger sister as painful and unfortunate.

He stated that his late sister underwent a major surgical operation which came out successfully, describing her sudden death as shocking and devastating.
The Governor also used the occasion to speak about the importance of unity and cooperation among political leaders of the state which he, Senator Akume and others have been championing in the past few months. 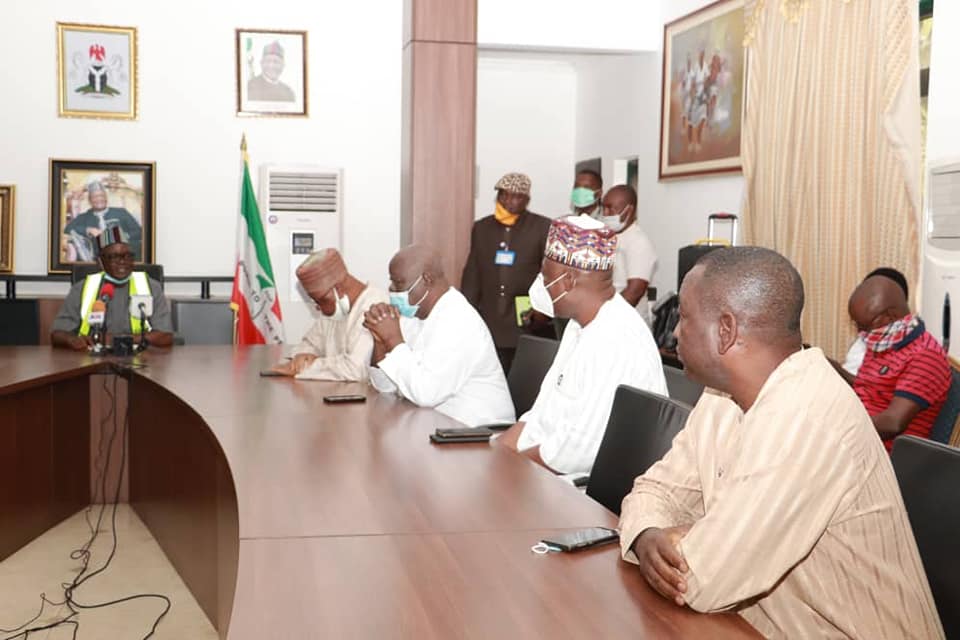 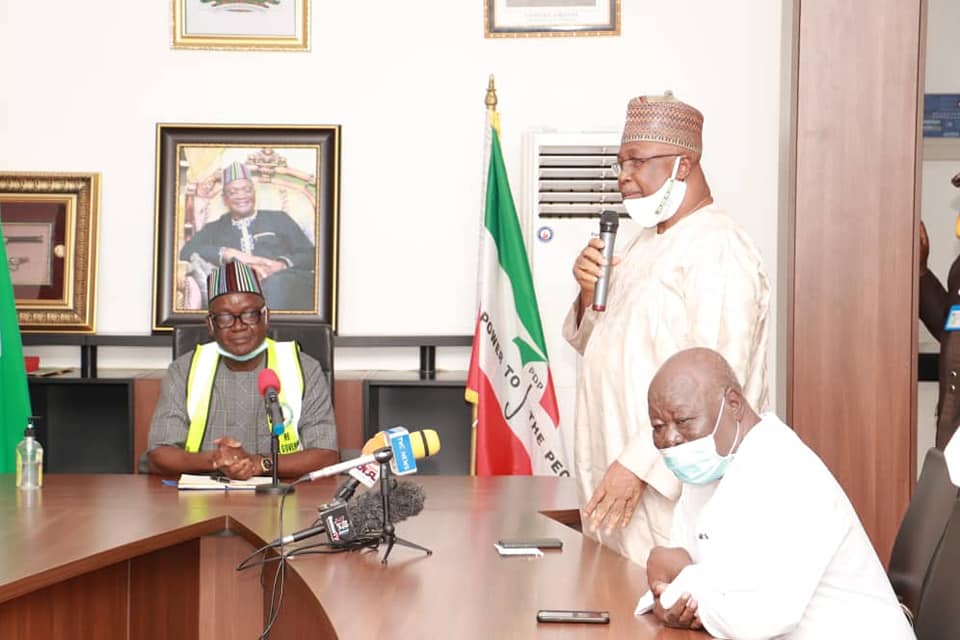 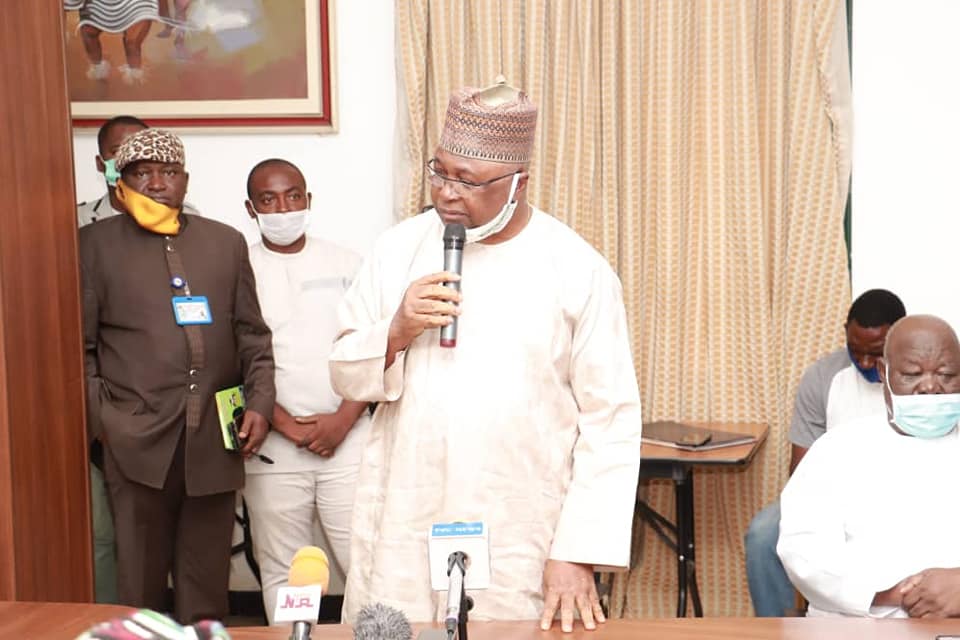