to the communities near the tomb of Sheikh Usmanu Danfodio (Hubbaren Shehu), leader of the 18th century Islamic Reawakening.

According to the Governor, both the NNPC and Belema Oil deserve commendation for carrying out their social corporate responsibility for the benefit of the people of Sokoto state just as they have been doing for other communities in various parts of the country. 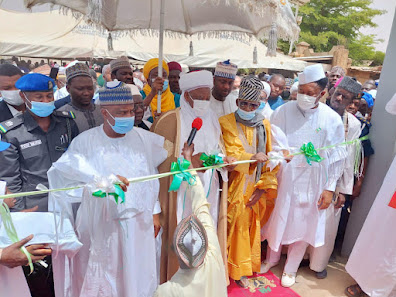 He observed that the project is not the first one executed by the NNPC in collaboration with Belema Oil in the state, indicating that both entities are constructing a hostel accommodation at the Usman Danfodio University, Sokoto.

Meanwhile, the Governor appealed to individuals and corporate organizations to assist the government in the provision of water, healthcare, education and other social amenities to the people. 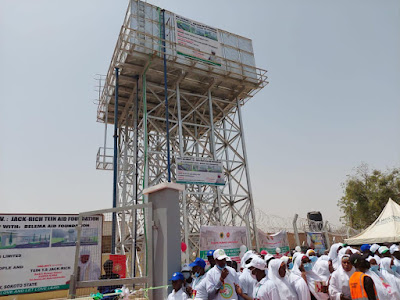 In his address, the Sultan of Sokoto, Muhammad Sa’ad Abubakar while observing that the provision of water is very important to human life, patted the NNPC and Belema Oil on the back and stressed that their gestures is worthy of emulation.

In his address, the founder of Belema Oil, Mr Jack Rich, who undertook the project in collaboration with the NNPC, said it was executed in order to assist the communities with water.

Mr Jack said the project demonstrates the unity of Nigeria. 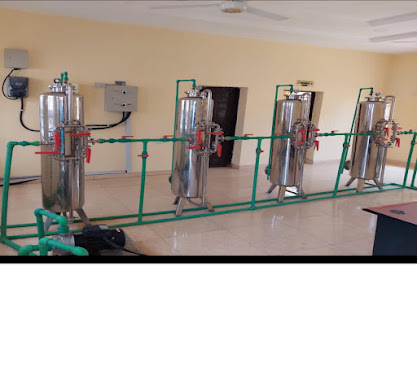 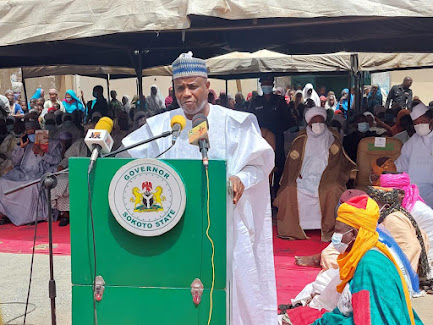