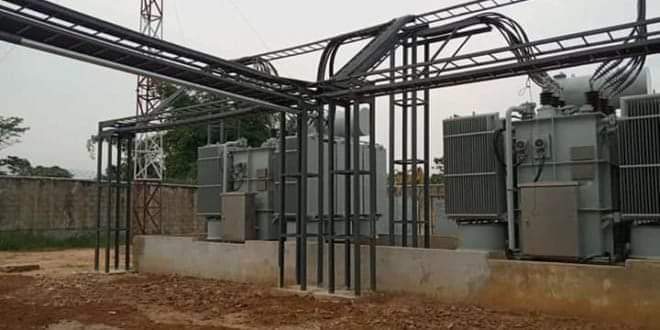 On the back of the nuanced power sector reforms by the Governor Godwin Obaseki-led administration,

which has led to the run-away success of the Ossiomo Power Company in Edo State, the firm has been recognized as the best independent power producer in the country.

The company was honoured at the 2022 Nigeria Power Sector Awards, which aims at celebrating the efforts and achievements of deserving public and private organisations and individuals in the Nigerian Electricity Supply Industry (NESI) value chain and the renewable energy/off-grid sector.

The Ossiomo Company, which operates a 95MW power generation and distribution facility in Edo was birthed through a Public Private Partnership (PPP) with the state government and powers government offices and hospitals, as well as streetlights and industrial clusters in the Benin metropolis.

Emotan Gardens Estate, Edo Tech Park, Edo Creative Hub, among others, all enjoy 22-24 hours of stable electricity supply daily from the facility. The facility is being extended to other parts of the state, with the plan to generate and distribute 1000 kilowatts to each of Edo’s three senatorial districts.

The award ceremony was held on November 23, 2022 in Abuja, recognizing Ossiomo Power and other public and private sector organizations and individuals in the NESI, who by their investments, and activities have demonstrated a track record of progress, growth, and innovation in the industry.

According to the Managing Director, Ossiomo Power Company, Dr. Uwa Igiehon, the award is a testament of the company’s commitment to ensuring adequate electricity to power the industrial activities taking shape in Edo State today.

He further hailed the governor for his administration’s reforms in the power sector which has achieved a liberalized electricity market in the state, ensuring a conducive environment to attract investors into the sector.

Recall that Governor Obaseki recently signed the bill repealing the Rural Electricity Board Law of 1972 to re-enact a new law that makes provision for the generation, transmission and distribution of electricity for residents of the state, paving the way for the establishment of an electricity market in the state.