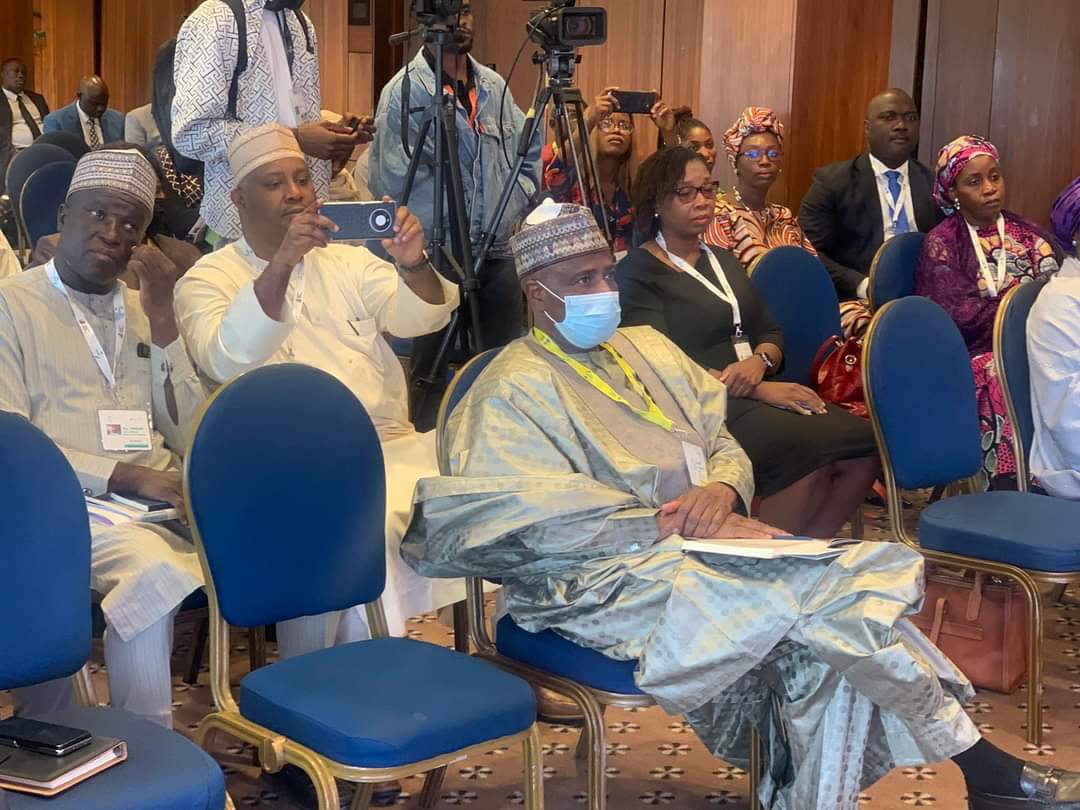 has suggested an aggregate top up of the funds accruals’ to the Basic Health Care Provision Fund, BHCPF, to two per cent so that States and Local Government's can key into the fund and accelerate Universal Health Coverage (UHC) in the country. 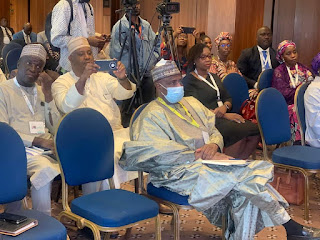 This is as the Forum makes a case for the involvement of traditional rulers in the campaign for UHC across the country while seeking devolution of powers to the second and third tiers of government to enable them make significant progress in discharging their fiscal responsibilities.

Chairman of the NGF, Governor Aminu Waziri Tambuwal  of Sokoto State, made the suggestions on Tuesday as a panelist on the interactive panel 7 that deliberated on UHC as part of the 28th Nigerian Economic Summit in Abuja.

According to him, if the subsisting one per cent allocated to the BHCPF is statutorily charged under the Consolidated Revenue Fund (CRF), as such it is a national pool to which States and Local Government's are already contributing. 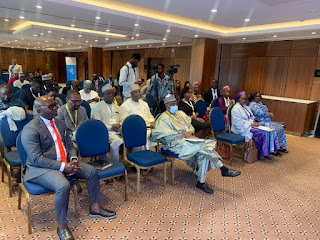 “The funding is there from a contribution deriving from all tiers of government. If this is the case, then it could be agreed at the National Economic Council (NEC) meeting that the current funding of the BHCPF be increased to two per cent without charging the Federation Account Allocation Committee (FAAC)."

“As participants and recipients of the BHCPF, we (the Governors) believe in the devolution of powers in the nation. It is by so doing that we can access funds to effectively manage basic healthcare and UHC in the country,” the Governor proposed.

He also, while recalling the contributions of traditional rulers in the fight against poliomyelitis in the not too distant past, indicated that the Federal Government should bring them on board to assist it in spreading awareness and advocacy about the role of the BHCPF in UHC. 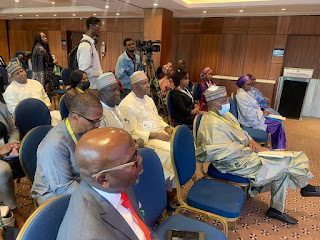 “The Federal Government and the Federal Ministry of Health should solicit the support of traditional rulers, who have been working with the National Primary Healthcare Development Agency (NPHCDA) on similar issues to ensure the success of the fund,” he added. 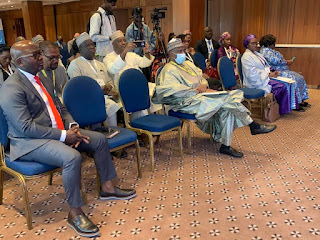 On the myriads of challenges being faced by State Governments in the implementation of the BHCPF, Governor Tambuwal pledged to assemble the submissions of his counterparts, outlining those of his state, Sokoto, as: lack of full access to the fund, lack of patronage of primary healthcare centers by care seekers, general disbursement of funds instead of on performance basis; as is being done with the State Fiscal Transparency, Accountability And Sustainability (SIFTAS) and insecurity.