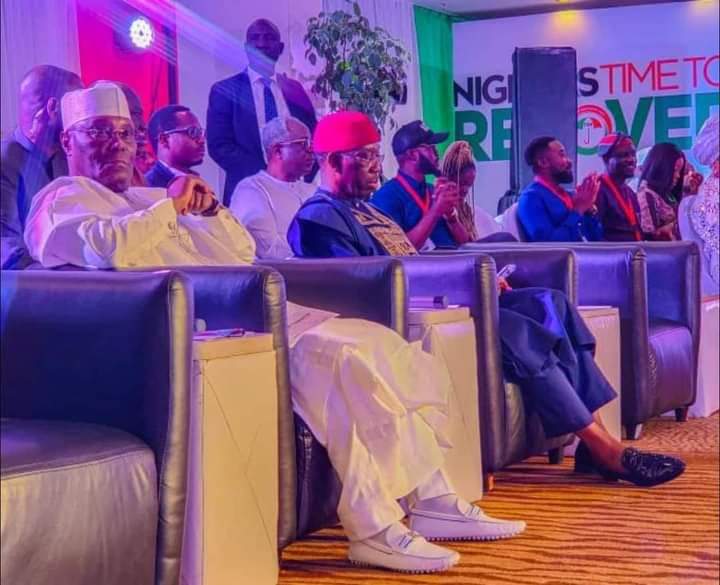 Alhaji Atiku Abubakar, has reiterated that his government, if he is voted into power in 2023, will give premium to the empowerment of women, strengthening of the Niger Delta ministry and reclaiming of Nigeria’s leadership position in the West African region.

The PDP presidential candidate made these known on Friday when he interacted with the Abuja business community on the vision and mission of his administration when it captures power next year.

Recalling the success recorded by the PDP when he was in power as Vice President, Atiku said the administration then, complied with the Beijing Rule of 35 per cent women inclusion in political appointments. “We have done it before. We can do it again,” he said.

“Not because you (women) are here. My greatest respect is to my mum. I lost my dad when I was young. It was my mum who raised me to where I am today. That was why when I established a micro finance bank I gave instructions to the management that they should  give more loans to women. They did and we had 90% recovery,” he added, emphasizing his belief that women can contribute significantly to national development and should be supported to do so. 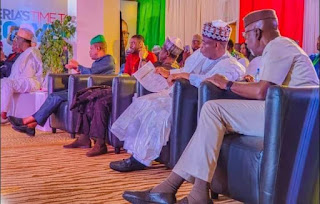 He, therefore, urged women to come forward for empowerment once he has been voted into office, assuring them of broad spectrum inclusion.

According to him, way back in 2007 when he sought to become president of the country, he had a template for this vision, and the amnesty program for the region’s agitators, which he handed to late President Umaru Musa Yar’adua when he couldn’t secure the ticket to run for President.

He said the Niger Delta agitation for resource control “is more than that. You will get resources and chance to utilize same,” indicating that the dislocation of the vision of a better managed Niger Delta and the pilfering of the humongous fund allocated to it will be checked by the provision of more equipment to the Ministry of Niger Delta, giving more attention to health, education and many other developmental issues begging for rectification in the area.

Turning to regional integration and insecurity, the former Vice President said Nigeria will bounce back and take up its leadership role in West Africa, pointing out that he would resuscitate the Economic Community of West African States Monitoring Group (ECOMOG), to checkmate terrorism and the influx of small and light weapons into the region.

“I will bring back ECOMOG to ensure regional security and stability; and, to deal with insecurity, insurgencies and the proliferation of small and light weapons in the sun-continent,” Atiku said, adding that the Nigerian Police, currently under-manned, ill-equipped, poorly trained and poorly motivated, will be transformed and reinvigorated.

Again, giving credit to the PDP for creating the Small and Medium Enterprises Development Agency of Nigeria (SMEDAN), a development which sparked growth back in 1999, he appealed to Nigerians base their choice of who becomes the president next year on patriotism and performance.

“You have tasted PDP. You said you wanted change and you got it. Now, it is time to make another change,” by giving mandate “to the PDP, the oldest political party in the history of Nigeria,” he further added.

In his remarks, the Vice Presidential candidate, who is also the Governor of Delta State, Sen. Ifeanyi Okowa, described his principal as Atiku experienced, educated and well grounded in the knowledge of Nigeria, this soliciting for Nigerians to vote for the PDP in the forthcoming elections.

The Director General of the Atiku/Okowa Campaign Team, Governor Aminu Waziri Tambuwal of Sokoto State, assured that the candidate is a president that will be hands on and ready to take up challenges as he comes aboard. He said the country is sick and needs recovery.