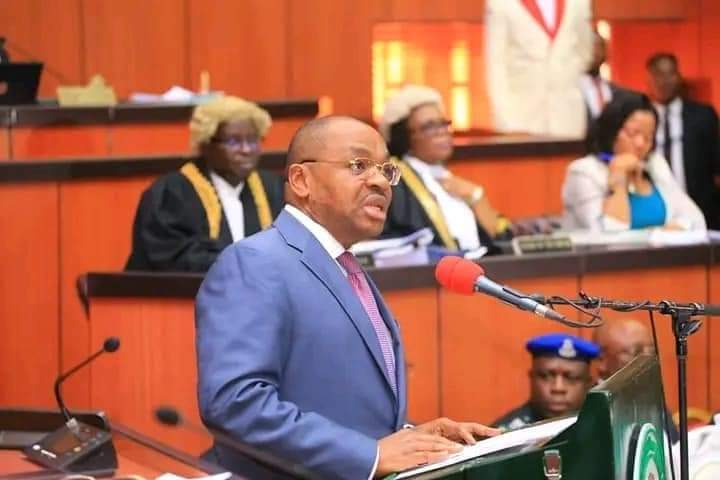 Akwa Ibom State Government is to place top premium on social investment and poverty alleviation programmes in the next fiscal year.

This was disclosed, Monday by Governor Udom Emmanuel while laying the 2023 budget before the House of Assembly. 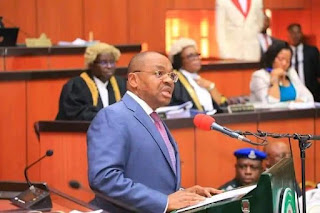 Under the empowerment scheme which is targeted at improving the wellbeing of the citizenry, a 12 month Social Transfer Scheme that would capture 1,950 beneficiaries, will see each beneficiary receiving ₦10,000 per month, while under the Labour-Intensive Public Workfare Scheme, an additional 1,560 indigenes are to be engaged to perform menial works with a monthly stipend of ₦10,000 each for a long period of time.

Another empowerment scheme tagged; ''Livelihood Grant Scheme'' will capture 975 indigenes for short livelihood support to be accompanied with soft skills training and one off – payment not less than ₦190,000each, targeted at self-employed youths of Akwa Ibom State. 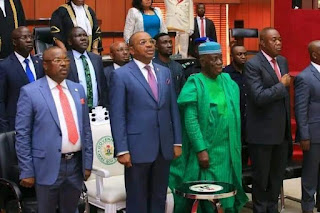 Under the Foods Availability Scheme – Through FADAMA, about 6,964 farmers in the State will be provided with modern agricultural inputs and services.

The Governor hinted further that additional 5,735 farmers in the State are to access improved agricultural infrastructure such as construction or rehabilitation of canals, roads and warehouses while 8,125 farmers will access agric assets to step up agricultural production and small-scale food processing.

This, he explained will be followed by upgrading of 78 Wet markets with water and sanitation facilities. 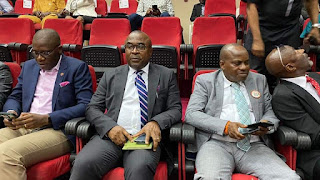 For Small and Medium Enterprises (SMEs) Scheme, about 14,000 SMEs in the state will be captured for a grant of ₦100,000 - ₦150,000 to 'incentivize' employment retention following several bouts of economy (Covid – 19) lockdowns that affected Small and Medium Scale businesses in the state. Please all citizens should avail themselves of these opportunities.

Meanwhile, the total budgetary outlay for the 2023 fiscal year which is pegged at N697.005 billion, has a recurrent expenditure proposal of N344.005billion, while  capital expenditure stands at N353.000billion.

According to the Governor, the policy thrust of the 2023 Budget will focus on consolidating the gains of the 8-Point completion agenda of the government, including, Industrialization, Education, Aviation development, Rural and Riverine Area Development, Agriculture, Small and Medium Scale Enterprises, Infrastructure Expansion and Consolidation, Security and Human Capacity Development. 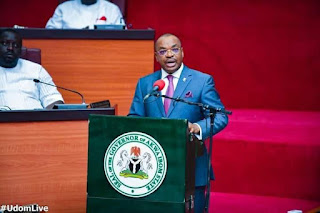 This according to the Governor is to ensure inclusiveness in terms of employment, wealth creation, safe and habitable environment, productive welfare packages for the indigenes and improved service delivery in all aspects of government activities.

He also outlined strategies for realizing the set objectives to include: partnering foreign investors in relevant sectors of the state economy and rubust human capital development; widen the industrial base of the state thereby enhancing the availability of goods and services for domestic consumption; enhance delivery of qualitative and prompt service by public servants through automation and effective intra and inter MDAs collaboration; improve fiscal transparency and accountability in all MDAs with emphasis on cost effectiveness in all programmes and projects of government, among others. 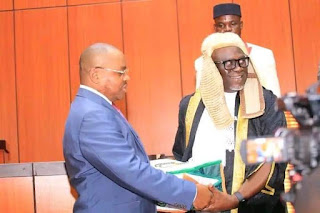 While recounting the gains of Legislature-Executive collaboration for the state in the past years, Governor Emmanuel appealed for due consideration and timely approval of the 2023 budget, promising to faithfully implement it's provision for the benefit of the people of the state.

In his words, "I therefore, appeal for your approval on my submissions and your support for its implementation. We promise a faithful implementation of this “Budget of Completion” for the general good of our people. Our resolve to alleviate poverty and restore hope, create wealth, generate employment, stimulate agriculture and industrial development and uplift the overall welfare of our people remains unflinching." 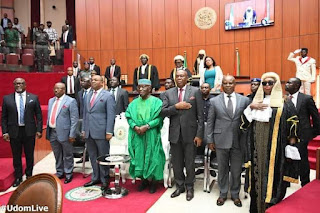 Responding, the Speaker, Akwa Ibom State House of Assembly, Mr. Aniekan Bassey, acknowledged the harmonious and result-oriented relationship between the executive and other arms of government which, he affirmed, has translated into growth and development in the state, and commended the Governor's prudence, transparency and accountability in managing the state resources and his unwavering commitment to serving the people of the state

The Speaker urged Ministries, Departments and Agencies of government to cooperate with the House of Assembly to make the passage of the budget seemless, and pledged the commitment of the legislature in the discharge of its duties to the development of the state.