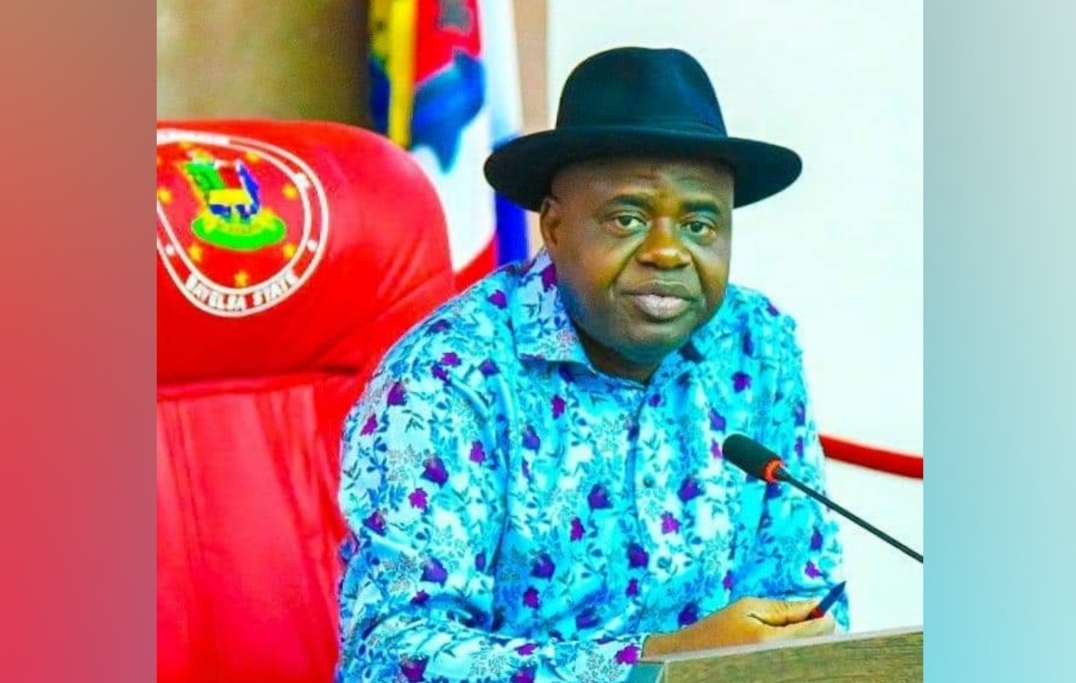 has expressed appreciation to those that have supported the state as it grapples with the raging floods.

Governor Diri, who spoke on Wednesday during the weekly state executive council meeting in Government House, Yenagoa, said the support received so far has helped the state in its recovery process.

A statement by his Chief Press Secretary, Mr Daniel Alabrah, quoted the governor as assuring that funds and items  received will be published in line with the transparent posture of his administration.

The governor said he was grateful to the Labour Party presidential candidate, Mr. Peter Obi, for visiting the state last weekend, during which he made a pledge to support victims of the flood.

He also expressed gratitude to former Vice President Atiku Abubakar for his philanthropy and empathy shown to people of the state.

Abubakar, who is the Peoples Democratic Party (PDP) presidential candidate, was in Bayelsa on Tuesday to visit victims of the flood and donated the sum of N55 million.

Similarly, the Akwa Ibom State Governor, Mr. Udom Emmanuel, who visited one of the internally displaced persons (IDPs) camp at Igbogene with members of his cabinet on Wednesday, also donated N100 million on behalf his state government.

Governor Diri equally appreciated an illustrious son of the state, Dr. Azibapu Eruani, who he said pledged during his visit to support victims of the flood with food items worth N350 million.

The state’s helmsman commended Dr. Eruani for the support and called on other privileged Bayelsans to emulate him by identifying with the state in its trying time.

The governor also read a letter from his Lagos State counterpart, Babajide Sanwo-Olu, commiserating with the state and donating the sum of N50 million to tackle the floods.

His words: "Let me use this opportunity to appreciate those who have showed themselves as our true friends and brothers. We called for help and God has sent helpers. We say thank you to those that have come through for us so far. We will publish all donations received.

"We appreciate our former VP Atiku Abubakar for his philanthropy and empathy towards our people. Today, we also received my brother governor from Akwa Ibom State. He did not just visit but he also donated N100 million. We thank the people of Akwa Ibom for their show of brotherliness.

"I also acknowledge a letter received from the Governor of Lagos State.

“Also, within this period, a son of the soil, Dr. Azibapu Eruani, visited and made a pledge of N350 million worth of food items.

"Let me also appreciate the Chief of Air Staff, Air Marshall Oladayo Amao, for the support of the Nigerian Air Force. We procured some items and because the road into our state has been cut off, we approached the Air Force and they obliged to airlift what we bought from Abuja to PH and to Yenagoa. The Bayelsa State Government bought the items."