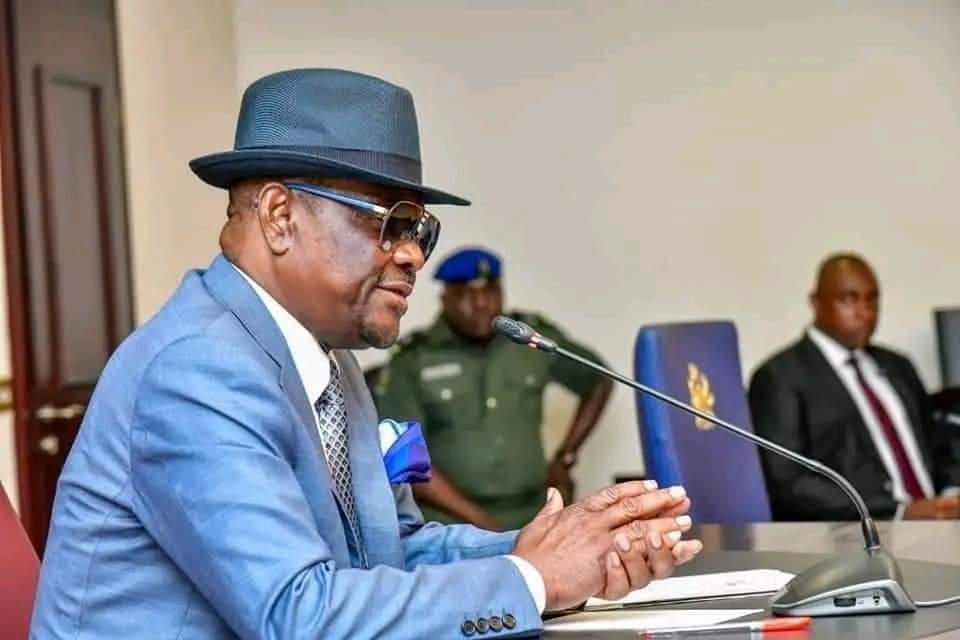 has reiterated the resolve of his administration to finish strong and do proper handover to his successor on 28th May, 2023.

Governor Wike maintained that what it means is for every member of the State Executive Council to recommit themselves to the tasks assigned to them and achieve desired results.

The Governor spoke at the swearing-in ceremony of 18 new commissioners at the Executive Council Chambers of Government House, Port Harcourt, on Wednesday.

Governor Wike observed that because some members of the State Executive Council do not appreciate the enormity of the task given to them, rather they take to sycophancy while abandoning their duties.

"This is the last lap of our administration. We have only 7 months to end the tenure of this administration. It is very important for you to understand that you have to double efforts to make sure that what we have started will be completed."

Governor Wike emphasised the need for a proper handover to be done to the succeeding administration in good time. He therefore charged the new commissioners and those already in the cabinet to begin compilation of necessary data so that the reports will be ready in good time.

"Make sure that you start preparing your handover note, not waiting for dying minute of the last week. You already know we must handover latest 28th May, 2023."

Governor Wike announced the transfer of the Dr. Nabo Graham Douglas Campus of the Nigerian Law School project from the Ministry of Special Projects to the Ministry of Works.

He charged the new commissioners to maximise the opportunity given to them to serve the State diligently for the sake of posterity.

"So, if you know you're not committed to serve the State, you better withdraw.”

Similarly, the Governor also swore in Mr. Clifford Oparaodu as a member of the Rivers State Judicial Service Commission.