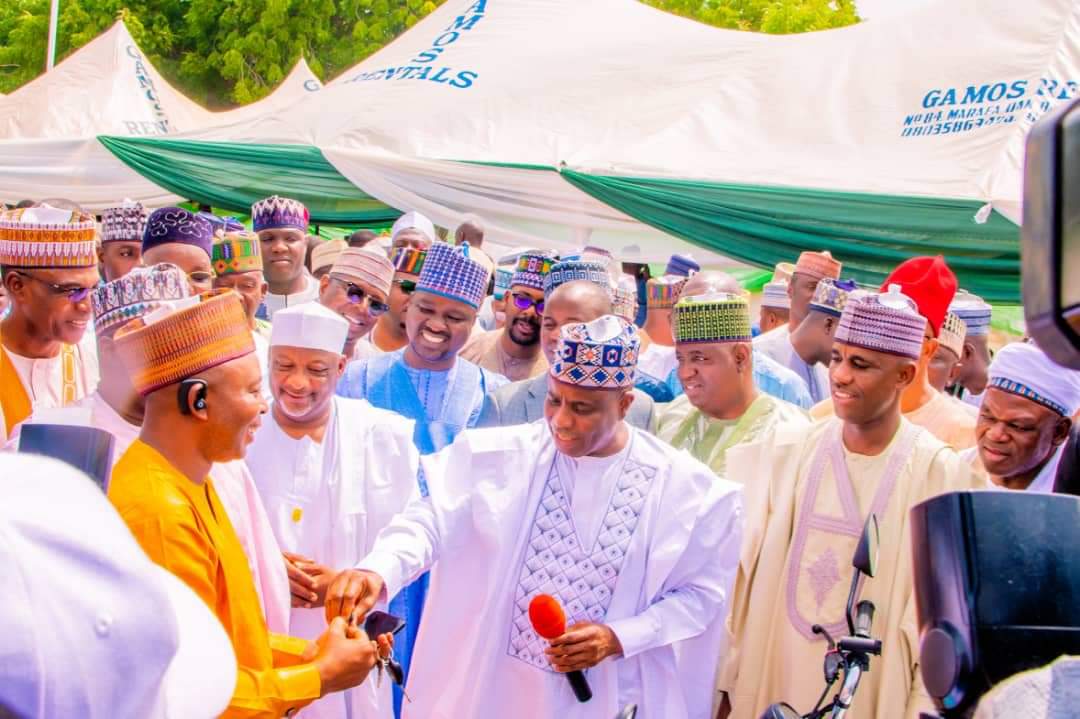 Speaking at the ceremony, Governor Tambuwal said the incentive is a further testimony of his firm commitment to the enhancement of service delivery by workers. 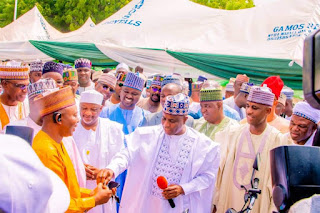 At the venue of the distribution, the Governor explained that considering the difficult economic situation confronting the nation, the government has decided to provide a tax waiver on the procurement of the motorcycles to be distributed.

As a result, the loan facilities were also subsidized by 30% thereby significantly reducing the unit cost of N350,000 per motorcycle.

He said his administration has been proactive in devising strategies aimed at catering for the needs of the civil servants in the state since he took over the mantle of leadership. 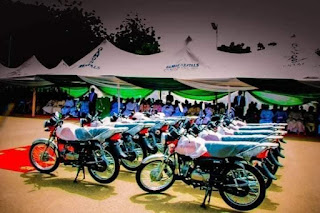 According to him, his administration has since its inception in 2015, pursued articulated and people-oriented policies and programmes that are implemented successfully because the workers are adequately supported.

''We have, in this regard, endeavored to provide all that is required to propel good governance through the optimal performance of the civil service machinery.''

He explained that, as a government, his administration, is not unaware of the critical role of civil servants in propelling the machinery of governance and service delivery to the people 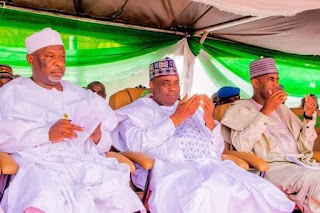 “Alhamdulillahi, our efforts and achievements in this regard are glaring for the record and have impacted positively on the efficiency and productivity of the Service,” the Governor said.

He also listed some of the notable achievements of his administration in the Civil Service sector as: sponsorship of workshops, seminars, in-house trainings, retreats and induction courses for workers in partnership with professional institutions  such as the National Institute of Management (NIM) and Chartered Institute of Personnel Management (CIPM), among others. 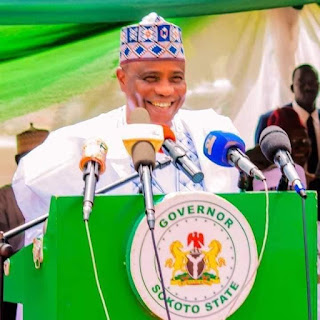 Others are: special computer training for all civil servants with a minimum of SSCE qualification,

prompt payment of salaries, allowances and pensions, swift implementation of the new national minimum wage with consequential adjustments and the implementation of revised Consolidated Medical Salary Structure (CONMESS) for our medical doctors.

More achievements that the Governor listed are: the implementation of the Consolidated Polytechnics and Colleges of Education Academic Salary Structure (CONPCASS) and Consolidated Tertiary Education Institutions Salary Structure (CONTEDISS) for academic and non-academic staff of our tertiary institutions; renovation and equipping of the Civil Service Club and provision of a functional gymnasium at the club and the reintroduction of the State Merit Award, where hardworking civil servants are rewarded. 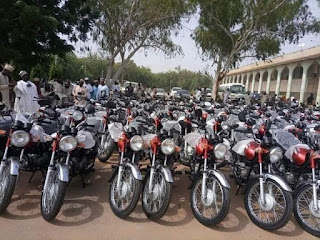 Equally, he stated that his administration had completed and allocated the Kalambaina Housing Estate to civil servants on owner-occupier basis, just as all government quarters to occupants were sold to many civil servants at subsidized rates.

Along that line, the administration,Tambuwal noted “is working with Family Homes Funds Ltd. to construct over 5000 houses for civil servants and other deserving people in the state."

The Government, he added, is also facilitating the establishment of a state-owned Public Service Institute, billed to become operational in the first quarter of 2023, for continuous training and retraining of workers for effective performance.

He called on the beneficiaries of the loans to reciprocate this gesture by utilizing the motorcycles to improve service delivery at their respective duty posts.

In his remarks, the Head of Service, Abubakar Muhammad (mni), said whereas many administrations in the country nowadays rarely bear their statutory responsibility as a result of economic down turn, the Sokoto State Government has gone extra miles to provide not only the workers emoluments but added more incentives in order to boost productivity in the state civil service.

Noting that the support of the State Government to the State Civil Service in many areas is enormous, Abubakar added that the civil service personnel cost takes more than half of the state’s monthly earnings.

Despite that, the Head of Service said no worker in the State Civil Service is owed any salary up till this month of October.