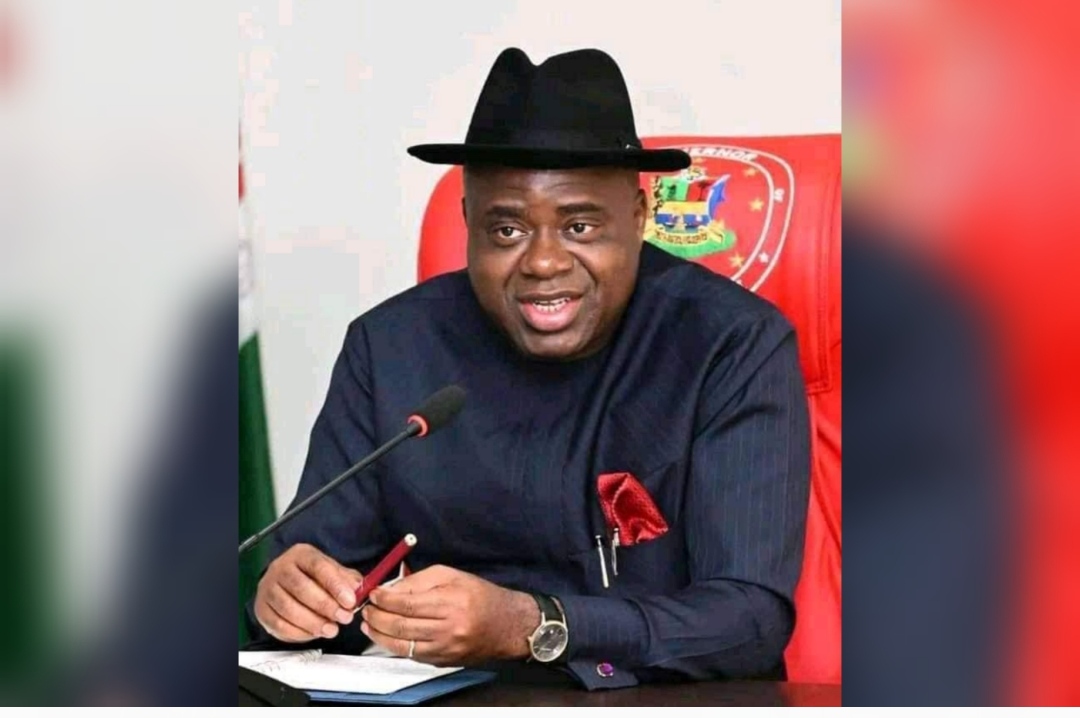 Bayelsa State Governor, Senator Douye Diri, has said his government feels the pain and suffering of communities and individuals affected by the rampaging flood in the state.

The Bayelsa governor also assured that the government will give top priority to alleviating the suffering of victims.

He spoke on Wednesday during the 90th State Executive Council Meeting held inside the Executive Chambers of Government House, Yenagoa.

Governor Diri said it was his concern for the victims that necessitated the setting up of the task force on flooding, which has already visited more than 100 impacted communities.

A statement by his Chief Press Secretary, Mr. Daniel Alabrah, quoted him as saying that the government was aware that some lives have been lost as well as homes and communities ravaged by the unfortunate perennial occurrence.

He noted that the state’s aquatic nature makes it heavily impacted as available reports indicate that comparatively this year’s flood would be worse than that of 2012.

His words: “Let me assure our brothers and sisters that have been heavily impacted that while we pray the flood abates soon, your government will also do the needful as we have set up a committee during the previous state executive council meeting.

“The committee has been working tirelessly and it will present a report today on what they have done so far. From that, I believe that some succour will  come from your state government.

“I also like to salute the courage of Bayelsans in the face of the ravaging floods. Homes and communities have been sacked. Our people are now living as IDPs (internally displaced persons). We have also recorded a few deaths and destruction of property due to the flood.

“The flood might not be new to us as a people as we also pride ourselves as being aquatic. However, the ratio of this year’s flood comparatively appears to be the highest. The report I have just received suggest that this would go beyond the 2012 floods.

“Our prayers are with our brothers and sisters that have been severely impacted. Each and everyone of us, either directly or indirectly, have been impacted by the flood.”

Diri appealed to well-meaning citizens of the state to also come to the aid of victims of the disaster.

The governor equally called on the federal government to partner the state in working out a permanent solution to the flood by considering a dam to contain the waters.