The Peoples Democratic Party (PDP) says it has concluded arrangements for the campaigns of the 2023 elections. 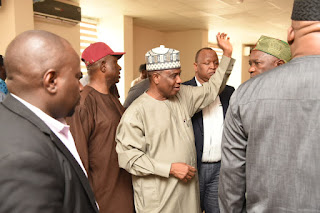 The Sokoto State Governor said only the PDP has inaugurated its campaign council, taunting other political parties that they were not set for campaign.

He also noted that the PDP remains the party to beat across the country and even in the South East, contrary to insinuations that the party’s gain in the area has reduced. 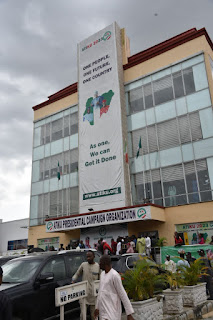 Tambuwal said: “By the grace of God, we are flagging off the campaign this coming Monday, at Uyo Akwa Ibom state. All arrangements have been made to have for a very successful flag off of the campaign." 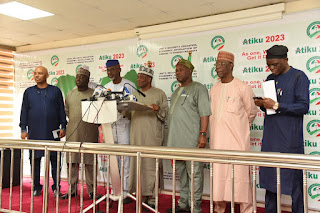 "Our campaign is going to be issue based. We’re going to be marketing our candidates based on the programme that we brought out, which is generally solution based. Atiku is very well prepared to provide the required leadership for this country at this time.” 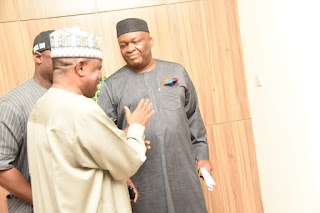 On the crisis in the party, Tambuwal said “We’re not involved in a war of attrition. It is a political disagreement and we’re working to resolve all of those issues. We ‘re very prepared to go into the South East and we believe that we’re still the number one candidate for the South East and we are going to consult everywhere in all of the six political zones in this country.”