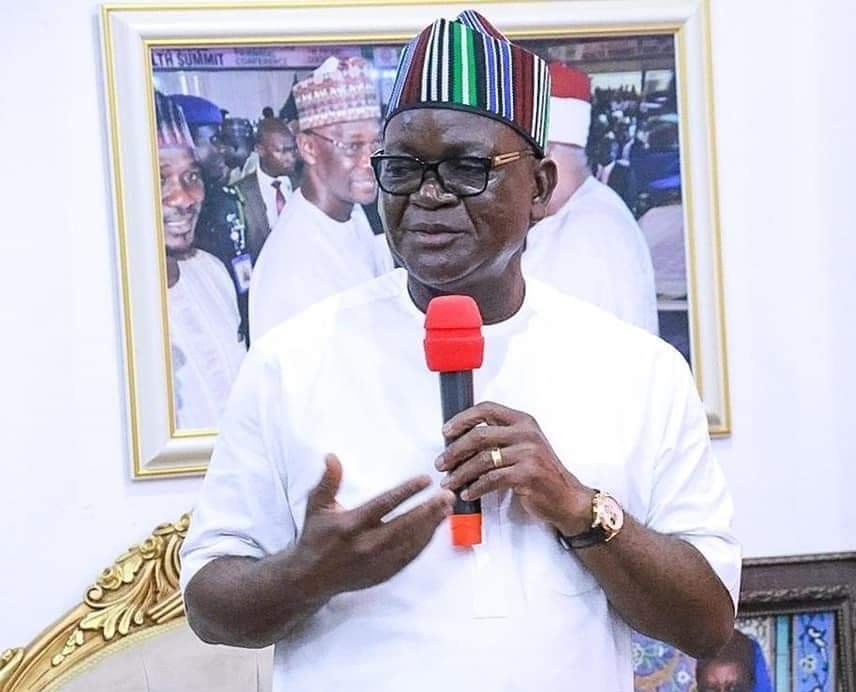 has lauded Governor Samuel Ortom of Benue State for his efforts toward ensuring the security of his people.

The traditional ruler, a retired Justice of the Supreme Court of Nigeria, gave the commendation on Tuesday, October 4th, 2022 when he received Governor Ortom who paid him a condolence visit in Lafia  over the death of his brother, Alhaji Safiyanu Bage. 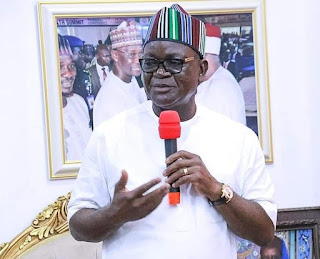 The retired jurist commended the Governor's commitment in securing his people, particularly the laws enacted by the Ortom administration, saying the laws are in tandem with the reality on ground.

"I took some time to go over some of the laws that your administration has enacted and I have no quarrel about them. I did say that this is in order. I remember Your Excellency said if there were any suggestions that I could make for the improvement of the laws, I did not really find one," he stressed. 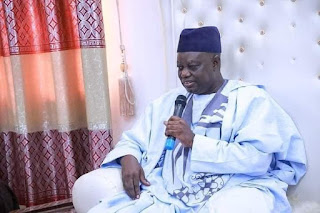 The paramount ruler acknowledged that the Governor has shown passion and commitment for the safety of his people, pointing out that the enactment of laws was meant to enhance security in the state.

He said even though there are challenges, the efforts were paying off.

In his words, "We thank you very much Your Excellency for all the good work that you're doing. I have been one that clearly understood His Excellency and I have always maintained and mentioned it anywhere before any kind of audience, because people who do not really care to understand may say what they want to say." 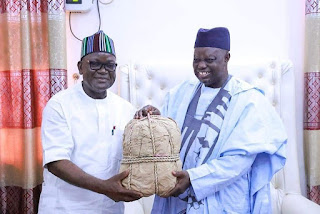 "What is important is that if there is any given situation or circumstance try to understand it, try to have good knowledge of it before you can enter into any kind of judgement."

He said he had taken time to study some of the laws enacted by the Ortom administration in Benue State, noting that he had no issues concerning such laws.

He stated: "Your Excellency, I know that you are on track, you have done very well, you have kept your people safe and we deeply appreciate those efforts that you have made." 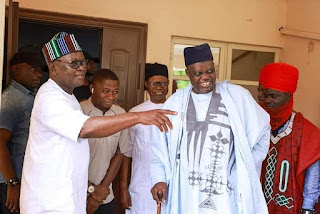 While wishing the Governor well, he said  "We thank God for you, for keeping the state and the people. Of course, there are challenges everywhere but your efforts have really paid off."

"As you journey towards the conclusion of your tenure, we are wishing you all the best and wish you whatever that you wish for yourself in the future. For us here, we will continue to pray for you."

He thanked the Governor for finding the time to pay him a visit even after sending him a condolence message, saying "This is a great honour done to us and we cherish it. You are our closest neighbour and a personal friend of mine, someone that I respect so much."

He further pointed out that the people of Nasarawa State and Benue have a shared relationship saying "We enjoy a good neighbourhood of Benue State and the Benue people, to us, they are our closest friends, we grew up with them and we have maintained this relationship all through and we believe that is a relationship that we will hand over to generations that will come behind us." 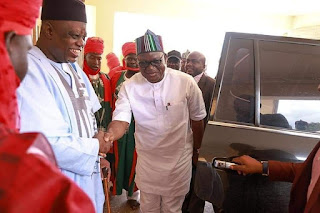 "There is no boundary and even our brothers that are in Benue, the boundary between us is artificial because as you travel, you will not see a wall created separating us as one people. We are one people and we always maintained our love, our friendship," he said.

He also promised to invite the Governor to the commissioning of the renovated Emir's palace, emphasising "I will try as much as I can, to invite Your Excellency again formally for us to receive you at the palace and the world will see the kind of relationship that is existing between us and the extent of that relationship when we  receive you there at the palace with full compliments of our traditions." 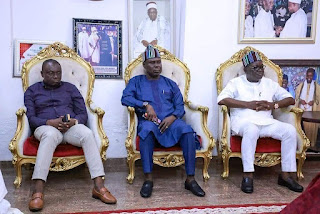 Governor Ortom in his remarks earlier, consoled the Emir over the loss of his brother and urged him to be strong and look unto God who gives and takes life.

He also used the opportunity to congratulate the traditional ruler for ascending to the throne, noting that he is a great Nigerian whose wealth of knowledge will benefit the society and prayed for his reign to be peaceful.

The Governor reiterated the commitment of Benue people to peacefully coexist with the Government and people of Nasarawa State.