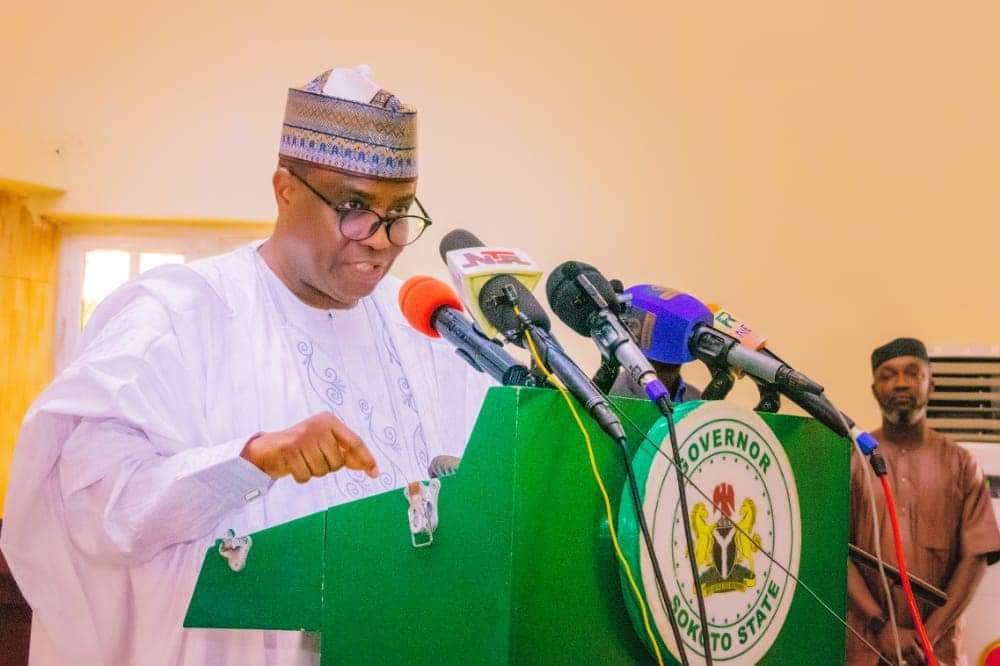 A text of an extempore speech by Governor Aminu Waziri Tambuwal (CFR,

Mutawallen Sokoto) at a symposium organized by the Muslim Solidarity Forum, Sokoto on Sunday, October 2, 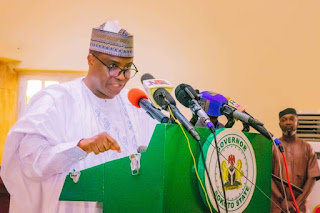 Convening of such a gathering is timely at a time when the 2023 electioneering campaign has began. The period of campaigning and what would transpire therein should be seen as purely an exercise in vote seeking through decorum and not battle for power as being projected by some politicians.

Seeking the opinion of our leaders in electing political leaders before, during and after elections is very important. Before elections, we, politicians go out to canvass for votes through slogans.

Taking cue from previous discussants who all called for decency in campaign slogans and focus on issues and not mudslinging and hate speeches by elective office seekers, I agree that these are wise counsels that all of us- politicians and voters, must heed. 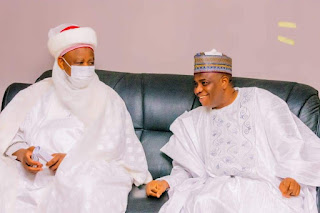 We should be conscious of the fact that, if a survey were to be carried out, those of us that are card carrying members of political parties are insignificant in number compared to ordinary citizens. Consequently, it is infra dig for such a small number (politicians) to unsettle the majority at this time of electioneering campaign.

We should all observe the rules and regulations guiding electoral conducts. If we adhere to these norms, we would not find problems on the days of elections.

Also, the period after elections is very significant. Whoever is victorious should be just to the people. This entails a violence-free post election period, which is, to a large extent closely linked to the ways and manners in which the people’s franchise are sought now. 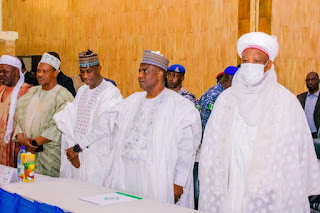 If during elections campaign the catchwords of politicians indicate a do or die outlook, this would be registered in the psyche of their followers who will act accordingly after the elections. Most of the time, the politician knows what is right. He knows where his strength and weaknesses lie. Nonetheless, he often deludes himself and as a result apportion himself victory ahead of the declaration of results.

I hereby call on us to have faith in whatever the outcome of free and fair elections are. This, without doubt, is what is of benefit to the people. And, we should all gravitate towards it. 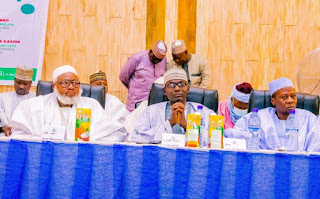 The post elections period is equally a significant one. It is a time when the people begin to expect the unfolding of good governance. For instance, after the acrimony that heralded the divine-propelled emergence of my second tenure, we were advised to sponsor female students to study abroad. I interacted with the former Chairman of the state Scholarship Board, Hon. Altine Shehi Kajiji. We decided that all indigenes of Sokoto state who were qualified should be considered irrespective of the political leanings or affiliations of their parents or guardians. Incidentally, the children of the Chairman of the state chapter of the All Progressives Congress (APC), Isa Sadie Achida, were among the beneficiaries. We approved their sponsorship because we believe that they too are indigenes of the state and must partake in this endeavor. 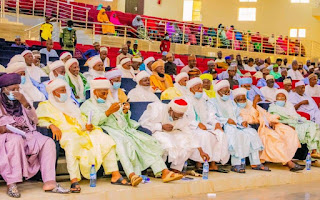 As we speak, the Secretary of the APC in Sokoto, is a civil servant; and we have never directed that he should be deprived of his salary or take any disciplinary measure against him.

The point is, whoever is elected by the people to lead them should see all of them as his subjects who must be treated fairly. It is counter productive for us to use our positions to cause disaffection or ill-will in the way public services are conducted for the good of all.

I hereby use this opportunity to appeal to all those who will emerge victorious in the forthcoming elections to commit to a life of service to the benefit of humanity in general; and the good people of Sokoto state in general, by being just and humane. This would further engender peace and unity in our communities. 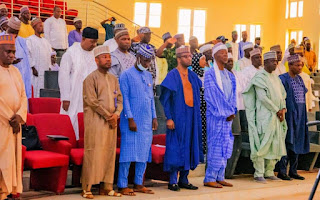 We should realize that we have enormous challenges currently. Who will combat abductors and bandits, poverty, backwardness in education, religious intolerance and debilitating diseases in Sokoto and Nigeria, if not those entrusted with power? If politicians turn to fighting each other, what then would be the fate of our people? So, my candid opinion is that we should be magnanimous in victory. We should all work together for the good of our society as this is the recipe for peace, progress and stability; as well as the anodyne for our collective pains and deprivations.