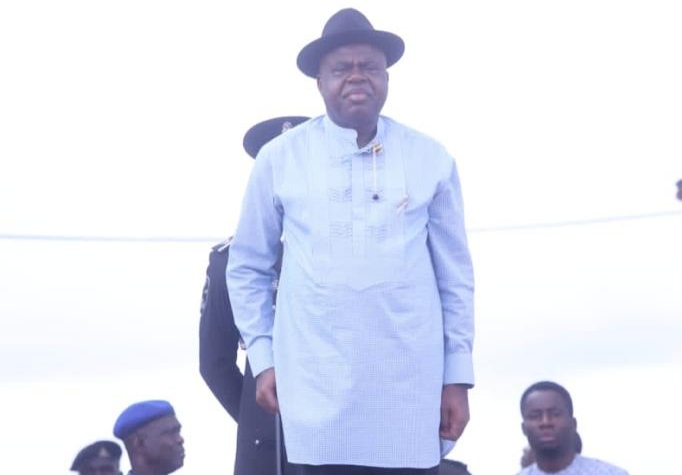 Governor Diri said within the period, his administration has made modest and visible progress that has impacted the state positively.

The Bayelsa Governor spoke on Saturday during a state broadcast aired on Yenagoa-based radio and television stations to mark Nigeria’s 62nd independence and the 26th anniversary of the creation of Bayelsa State. 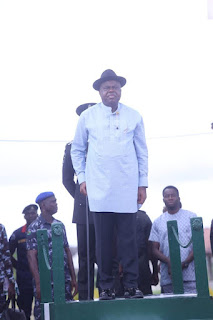 He again spoke during an anniversary parade at the Peace Park in Yenagoa.

A statement by his Chief Press Secretary, Mr. Daniel Alabrah, quoted the Governor as saying that within the period, his Prosperity Administration had embarked on big-ticket as well as smaller projects across the eight Local Government Areas of the state.

According to Senator Diri, his administration has so far embarked on construction of nearly 150 kilometers of road infrastructure, including internal roads, in the three senatorial zones of the state. 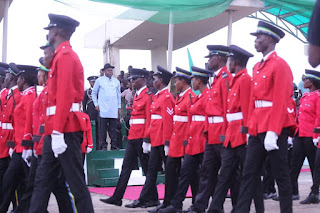 He said the government has recorded appreciable achievements in the health, sports, education and agricultural sectors as well as in human capacity development and empowerment programmes.

The Bayelsa helmsman, however, acknowledged that the state had not arrived at its desired destination as developing Bayelsa was still a work-in-progress.

His words: "Any honest commentator will agree that government under my careful watch has made commendable growth and development." 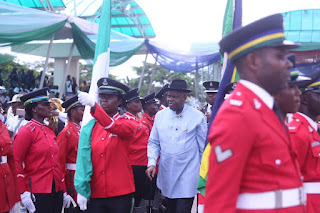 "If we are to succeed in bringing about shared prosperity envisioned by our founding fathers, we must be deliberate in embracing all shades of opinion and criticism."

"Expectedly, some have been harsh in their assessment of our performance. While I believe everyone is entitled to an opinion, I dare say with every sense of responsibility and honesty that my administration has done very well."

"It was my honour to be a part of what came to be known as the Ijaw struggle and I recall with nostalgia the herculean efforts, courageous steps, unity of purpose and lofty dreams of the Bayelsa founding fathers. As I salute their dedication and collective wisdom, let me restate this administration’s irrevocable fidelity to the ideals and the vision espoused by our great leaders." 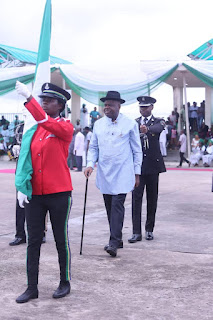 "Today, the baton of running the race and the duty of executing the mandate has passed to us. It is a responsibility we are keenly aware of. You have our assurance that we will not fail in it."

Diri thanked the Bayelsa people for their support, noting that he had chosen to follow the path of peace with all as peace was paramount for development.

At the Peace Park event, Governor Diri urged people of the state and the Ijaw nation at large to be united in order to be relevant in a multi-ethnic country like Nigeria. 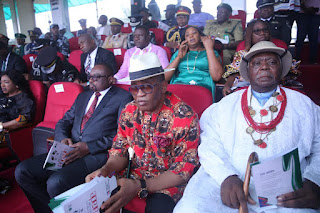 He said Nigeria was going through a season of the ethnic nationalities trying to prescribe their space and make their voice heard.

According to him, Bayelsa or the Ijaw nation cannot afford to be fragmented along political or personal inclinations if the lofty vision of the state’s founding fathers would be achieved.

He stressed that the unity of the Ijaw nation  must be emphasized at every opportunity. 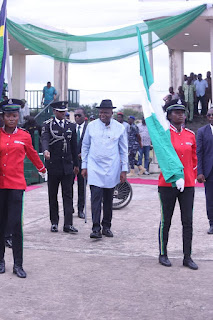 Diri called on Bayelsans to join hands and faith with him to build a state the people can be truly proud of, adding that service and not self-aggrandisement should be the motivation in the pursuit of power.

He also restated his commitment to a united Nigeria that is just, fair and equitable and a Bayelsa that is prosperous and peaceful.

On next year's general elections, Diri enjoined all to be patriotic and shun acts of violence. 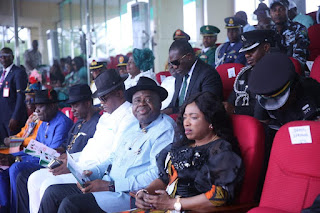 He said the lives of  the people should not be sacrificed on the altar of the ambition of self-seeking politicians. 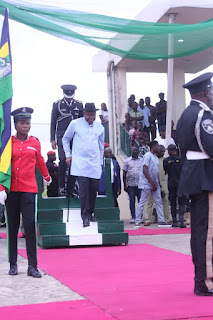