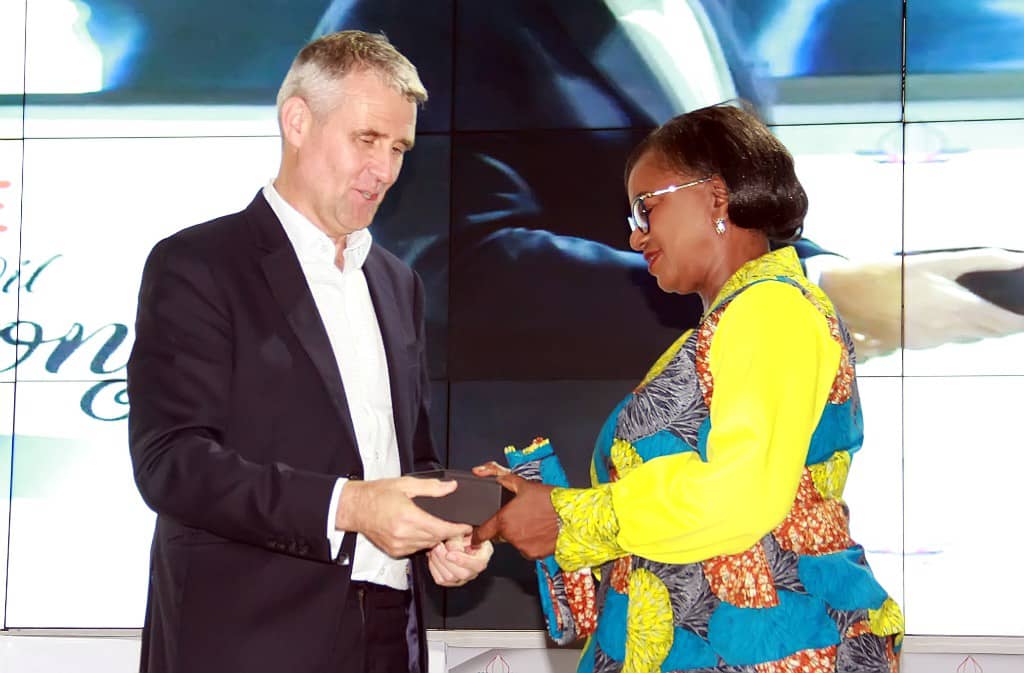 The Rivers State Government has encouraged the International Oil Companies to be particularly attentive to the socio-economic development of host communities. 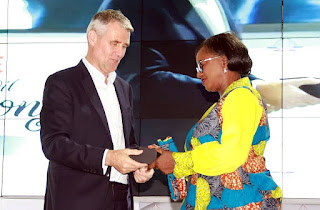 Represented by his Deputy Dr. (Mrs) Ipalibo Harry Governor Wike said “As a State Government, we will always ensure a secure working environment for the Operators in the State such as TotalEnergies. In cognizance of the major role oil plays in the GDP of the country, we commit to the safeguard of oil installations and its workers across the State”.

According to the Governor, Rivers State would continue to remain safe for investors, stressing that the success story of Ikike First Oil Ceremony proves the fact, while inviting investors to come to the State, which he described as a safe haven for businesses to thrive.

He commended the management and staff of the Company for achieving the first oil from the Ikike Offshore Project, thereby recording a milestone with start-up of the Ikike field development project.

In his remarks The Managing Director, Total Upstream Companies in Nigeria, Mr. Mike Sangster, said the Ikeki field which was launched before the Covid 19 Pandemic produces 50,000 barrel of crude oil daily, noting that the project would serve as a template for future projects, as it offers them an opportunity to develop Nigeria.