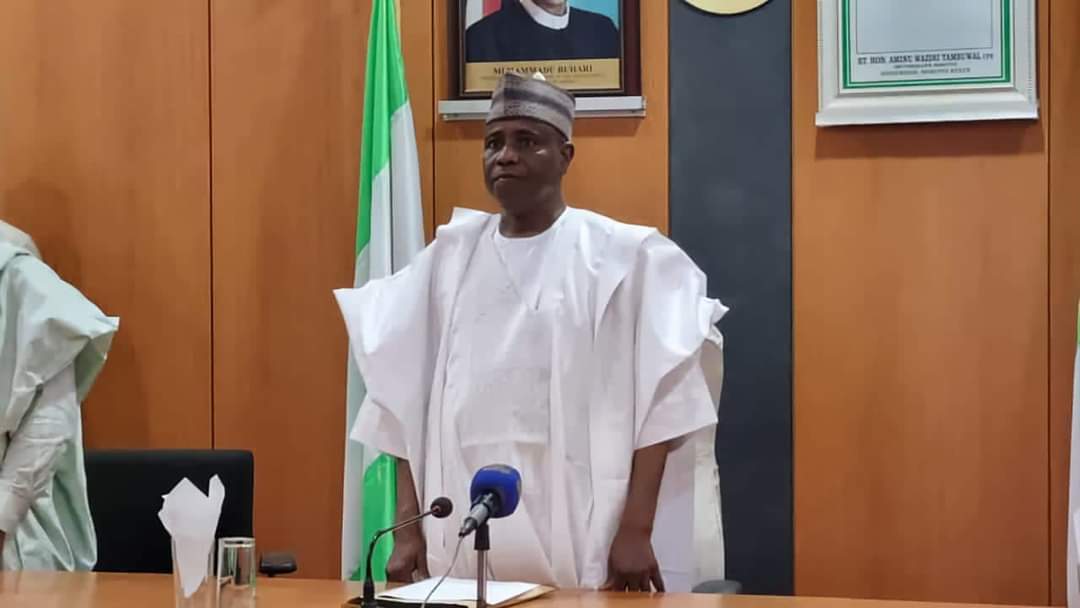 of contracts as well as variations of some and the purchase of drilling equipment to the tune of N5.8 billon.

A breakdown of the sum indicates that over N4.5 billion will be spent on roads and bridges affected by flood about two year ago while N520 million would be spent on the augmentation of urban infrastructures’ projects. In the same breath, the sum of N467 million will be spent on the procurement of drilling materials. Equally, an additional N325 million has been earmarked for the variation of two rural infrastructures’ contracts. 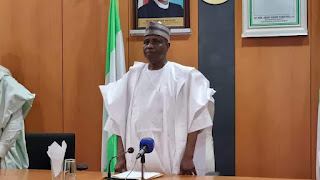 These were the outcomes of the State Executive Council meeting presided over by Governor Aminu Waziri Tambuwal on Tuesday, at which the council also deliberated on the field surveys currently being undertaken by experts in Goronyo and Kebbe Local Government Areas where flood washed away roads and bridges with a view to awarding contracts for their reconstruction soonest.

According to the state Commissioner of Rural Development, Alhaji Isah Bajini Galadanchi, the sum of N1.3 billion would be spent on the construction of Romon Sarki-Gawon Gulbi road and bridge washed away by flood in Tambuwal Local Government Area. 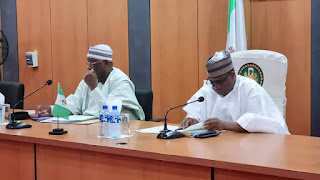 An additional N3.5 billion was approved for the reconstruction of Binji-Silame-Gande road; and Wurno- Huchi road, all of which had bridges washed away by flood.

Furthermore, the council also approved the provision of streetlights at the sites of the ongoing two flyovers being constructed by the State Government at Runjin Sambo and Rijiyar Dorowa, within Sokoto metropolis, at the cost of over N109 million each. More streetlights proposed for the completed intra-city Waziri Abbas and Maituta roads will gulp N222 million and N80 million respectively.

Bajini added that the council approved the sum of N262 million as variation for the hitherto awarded contract of N475 million for the 14 km Tsaki- Lambo- feeder road, which total cost now stands at over N738 million. There was also a variation of N63 million on the Kwanar Kimba-Zamau road which was initially awarded at the cost of over N262 million but will now gulp over N376 million. 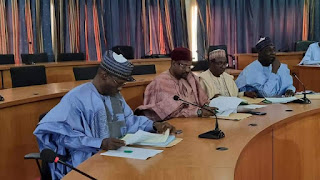 The council has also approved the purchase of drilling materials to facilitate the operations of the state’s three functional rigs, used for drilling boreholes across the state, at the cost of over N467 million.

Meanwhile, the council has revoked  the contract for the  construction of Dange General Hospital abandoned by the contractor since its award in 2019, despite three variations of cost all fully paid by the state government.

Bajini, assisted during the press briefing by the Commissioner for Health, Dr. Muhammad Ali Inname, Lands and Housing, Aminu Bala Bodinga and Local Government, Abdullahi Maigwandu, explained that the State Government took the decision because of the premium it places on the project as one of significance to the people of the area, emphasizing that it will soon be re-awarded to another contractor.