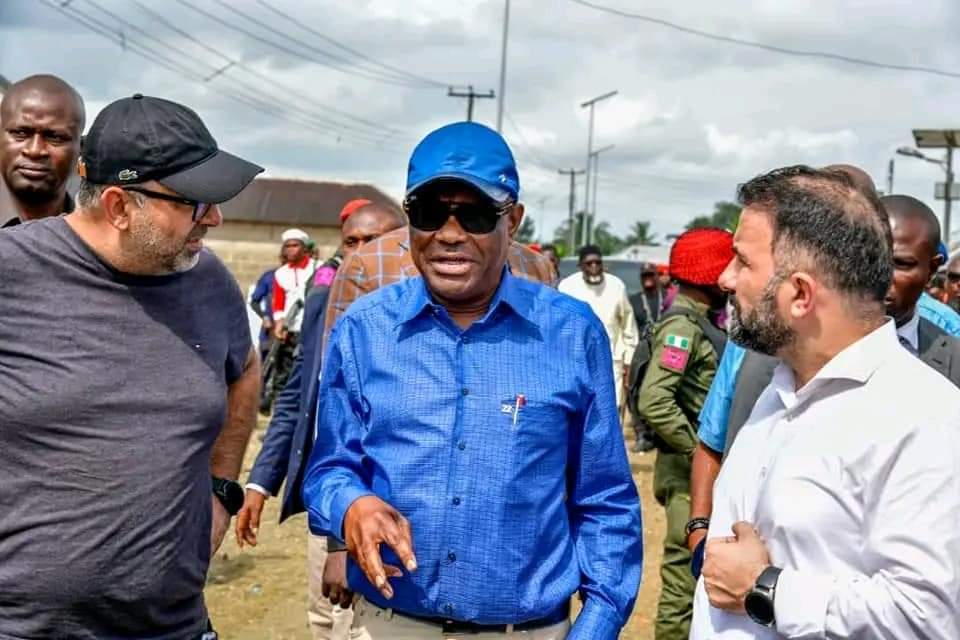 says Rivers people are impressed with the sterling performance of the Peoples Democratic Party-led government in the state and will not waste their votes on another political party, particularly the All Progressives Congress.

He reiterated that in the last seven years the APC-led Federal Government has denied Rivers State basic amenities, therefore, the people of the state will not support any candidate of that party in the 2023 general elections. 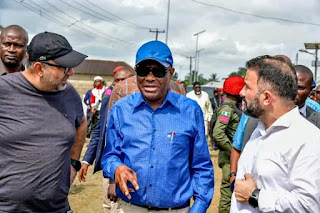 The Rivers State Governor made this assertion after inspection of on-going construction work of the   over 13 kilometre  Rumuodogo 1 and Rumuodogo 2 roads in Emohua Local Government Area of the State on Thursday.

Governor Wike, in an emotion laden voice said he remains grateful to God for the privilege to be the one since the creation of Rivers State in 1967, to make Rumuodogo 1 and Rumuodogo 2 accessible by road.

“Emotionally, I am touched. I can’t thank God enough for giving me the opportunity to be the person to open up this community. What is governance? The whole essence of governance is for people to be happy and having the feeling that their lives will be turned around.” 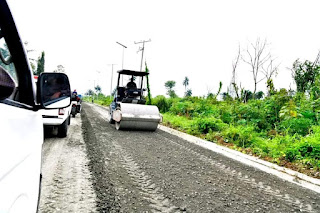 He asserted that based on the performance of his administration, Rivers people will in 2023 general elections wholeheartedly return the PDP to power in the State. According to him, members of the APC-led Federal Government in the past seven years have failed to attract a single infrastructural project to the state.

His words: “We have shown that we have the capacity and what it takes to govern and to govern very well.”

The governor said he will recommend to the incoming PDP government to consider construction of a bridge that will connect Rumuodogo communities to Harry’s Town in Degema Local Government Area of the state. 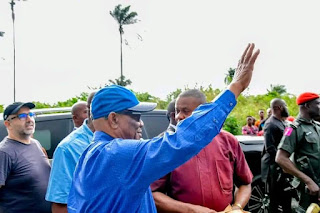 “By the grace of God, the next incoming government will look at it and see how they can connect here (Rumuodogo) to the riverine area. That will be part of our recommendation to the next government which by the grace of God will be a PDP  government.  The other party, APC, they have been there for almost 8 years, they couldn’t do anything.”

Governor Wike, who had earlier inspected on going road construction in Mgbuitanwo community also in Emohua LGA, expressed satisfaction with the quality of work done so far by the contractor, Julius Berger. 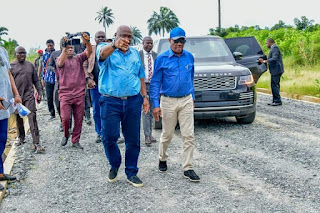 “Street lights have been fixed  and we are very happy with the quality of work done. You can see how happy the villagers are, even without them knowing that  I was coming, they came out to show their appreciation.”

The chairman of Emohua LGA, Dr. Chidi Lloyd, said he remains eternally grateful to Governor Wike for granting his request for the construction of the Rumuodogo 1 and Rumuodogo 2 road.

“You can see enthusiasm with which the community people are singing; they are only expressing their heartfelt gratitude to the Governor of Rivers State for what he has done.” 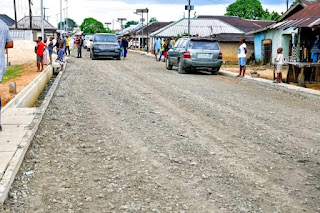 The monarch said, the Governor Wike-led administration has made it possible for Rivers people to truly benefit from dividends of democracy.