says his administration will continue to support and carry women in the quest for inclusive government and to take Adamawa to the next level. 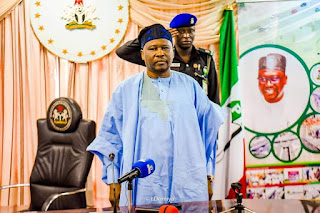 The Governor made the pronouncement during a thank you visit to the Government House in Yola on Tuesday, September 13th, 2022, when he received members of the Pene Da Bwate sociocultural group in the audience. 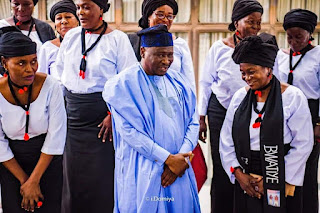 Fintiri stated that women will continue to receive his administration’s attention, noting that the choice of Professor Kaletapwa Farauta as his running mate for the 2023 elections was based on her capacity, and expressed confidence that Farauta will no doubt bring her wealth of experience to bear in championing the course of governance in the state.

The Governor urged the group and women to give her their full support in order to achieve the goal of making Adamawa State great again. 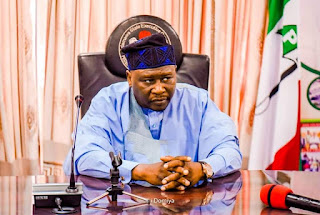 Also, Professor Helen Ray, one of the group’s advisers, also thanked Governor Fintiri for choosing one of their own, Professor Kaletapwa Farauta, as his running mate for next year’s elections. 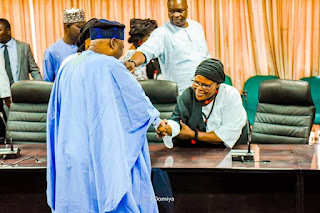 The two leaders assured the Governor of their support and loyalty and prayed to God to guide and increase his wisdom as he navigates the state’s affairs. 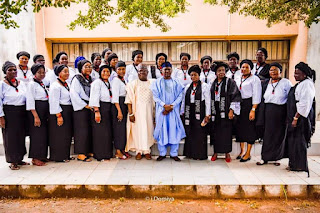 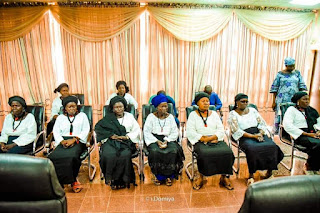 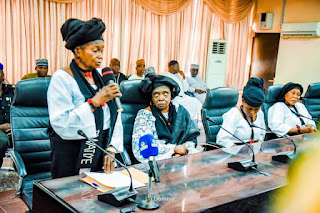 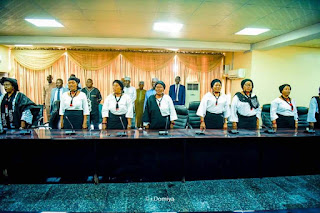