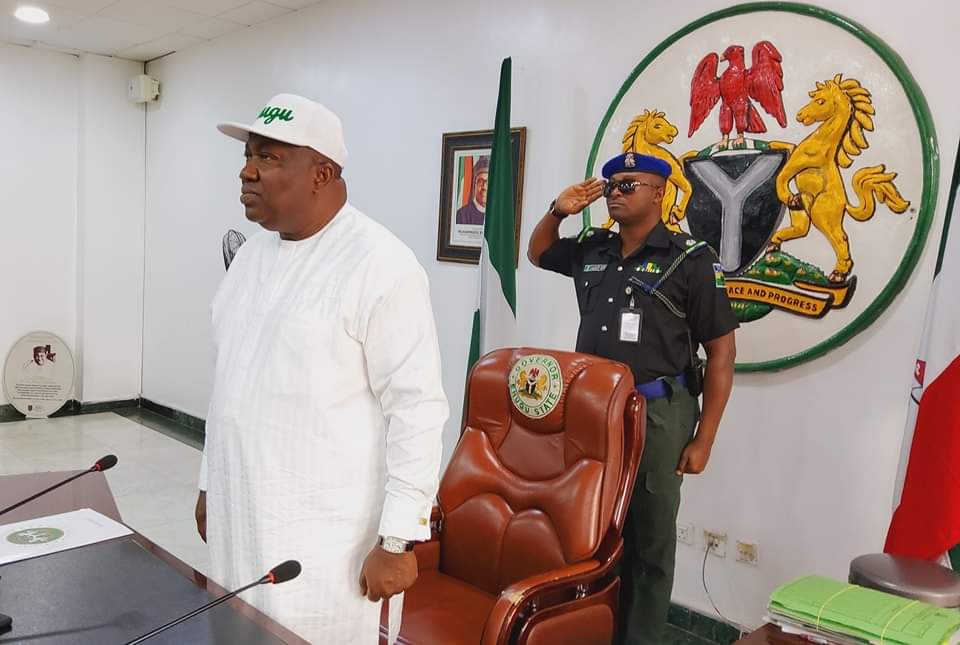 #Governor Ifeanyi #Ugwuanyi of #Enugu State, on Tuesday, inaugurated a committee on creation of autonomous communities in the state. The committee is chaired by Prof. Felix C. Asogwa.

Inaugurating the committee, at the EXCO Chamber, Government House, Enugu, Gov. Ugwuanyi said that the decision which has the approval of the State Executive Council (EXCO) was in response to the resonating clamour for granting of community autonomy in the state by many kindred units/villages. 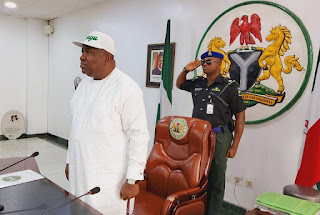 Gov. Ugwuanyi disclosed that the committee’s terms of reference are “to consider requests for creation of autonomous committees; to establish the genuineness of the requests, having regard to all circumstances related thereto, including viability, cultural affinity, peace and security of the areas concerned; and to make recommendations to the state government.”

Other terms of reference for the committee, according to the Governor, are “to consider and review Traditional Rulership issues as they relate to appointment, selection, or election in the proposed autonomous communities; to consider any other matters relating to 1,2,3 and 4 above; and to make findings and recommendations that are reasonably incidental to the attainment of the objectives enumerated above.” 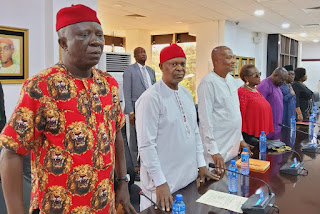 Gov. Ugwuanyi described members of the committee as distinguished and accomplished intellectuals and seasoned technocrats with enviable track record of experience, character, capacity and competency, saying: “The Government and the good people of Enugu State repose so much trust in you and you represent our best chance of getting this project right.” 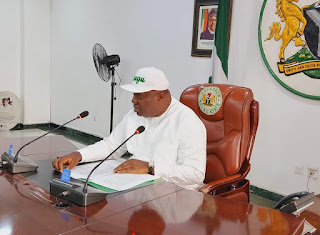 Congratulating them on their selection for the landmark assignment, the Governor further said: “I therefore urge you to hit the ground running as the outcome of your assignment, guided by the eligibility criteria, shall be employed by the State Government in addressing the yearnings of our people before the end of this administration.”

The Governor enjoined all kindred units/villages that are desirous of community autonomy to avail themselves of the opportunity presented by the enthronement of the committee and the process. 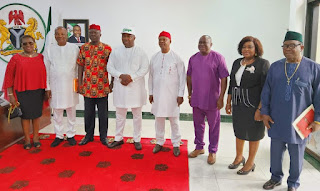 “The right of kindred units/villages to seek community autonomy is an inalienable one. The autonomous community plays pivotal role as first-level administrative division as well as nucleus for development and security service provision,” the governor said.

The former State Chairman of the Peoples Democratic Party (PDP) and the candidate of the party for Nsukka/Igbo-Eze South Federal Constituency in the 2023 general election, Chief Engr. Vita Abba, the member representing Nsukka West Constituency, Hon. Dr. Emmanuel Ugwuerua, the Secretary to the State Government, Prof. Simon Uchenna Ortuanya, and the Deputy Chief of Staff to the Governor, Prof. Malachy Okwueze, witnessed the event.