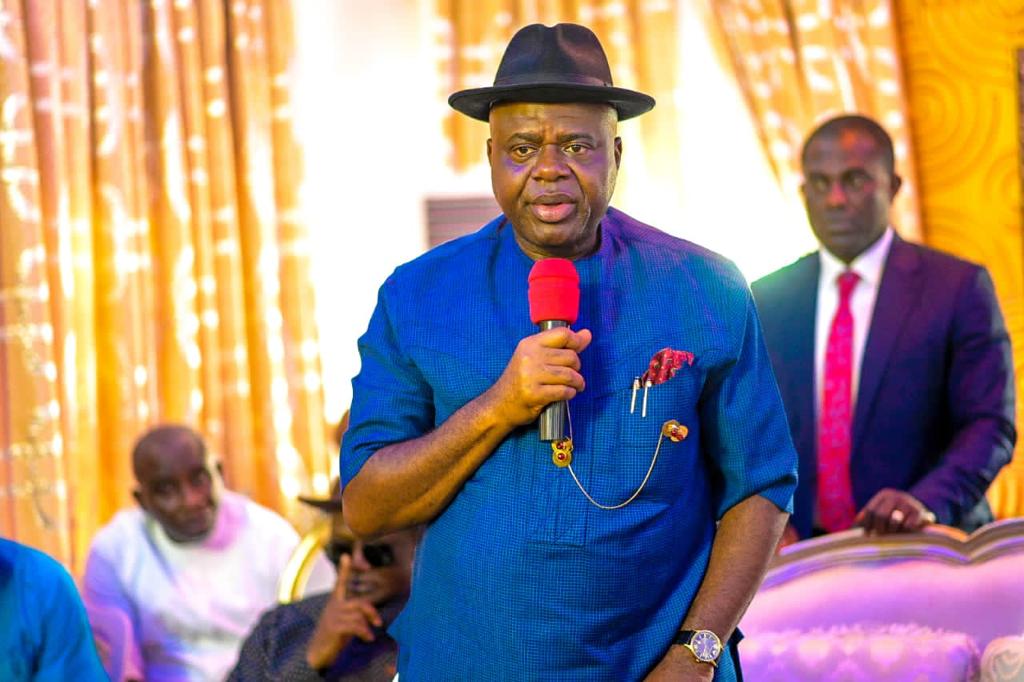 While condoling with the bereaved Amatu family on Monday at his residence in Yenagoa, Senator Diri offered automatic scholarship to the children of the late sanitation authority chairman. 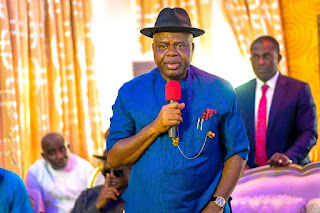 Describing Mr Amatu as a humble man, who worked hard for the administration and the state, the governor said he spoke to him only a week ago before he received the shocking news of his departure.
His Chief Press Secretary, Mr Daniel Alabrah, quoted the governor in a statement as saying that Amatu died at a time his services were most needed, particularly in political campaigns in his Ekeremor Local Government Area of the state. 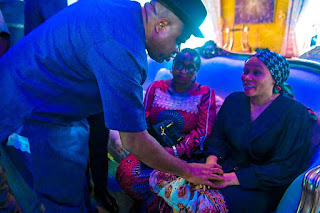 He said Amatu passed on in active service and assured the family of his administration’s support in giving him a befitting burial.

His words: "It is with a heavy heart that we are here to commiserate with the Amatu family. About 5am yesterday (Sunday), I received the sad news of the departure of my younger brother and chairman of the state sanitation authority. I never believed the text message that I received but alas! it was true that Tolu was no longer with us. 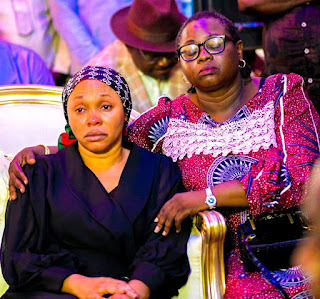 "I spoke to Tolu about a week ago over some issues. Tolu died in active service to the state. Therefore we will support the family in giving him a proper burial. We will also take over the sponsorship of his children's education as long as we remain in office.

"People described Tolu as a hard man. But to me, he was a humble and simple man to deal with in all situations." 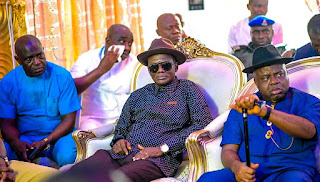 Senator Diri however noted that his demise should serve as a lesson to those alive, particularly the political class, stressing that his death should unite the people and not allow politics to divide them.

Responding on behalf of the Amatu family, Mr Engema Jumbo expressed gratitude to the governor for his support as well as for leading a high-powered delegation to identify with them in their moment of grief just a day after his death. 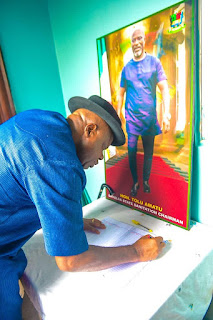 Mr. Jumbo, who described the gesture as a show of love for the family and the entire Ekeremor people, said he was a pillar of support to the entire family as he sponsored the education of a lot of young people.

Amatu was chairman of the Ekeremor council during the administration of former Governor Seriake Dickson and was also a Peoples Democratic Party House of Representatives aspirant for the Sagbama/Ekeremor Federal Constituency.

Dignitaries that accompanied the governor on the visit were his deputy, Senator Lawrence Ewhrudjakpo, Speaker of the House of Assembly, Abraham Ingobere, other state lawmakers, commissioners and other top government functionaries.