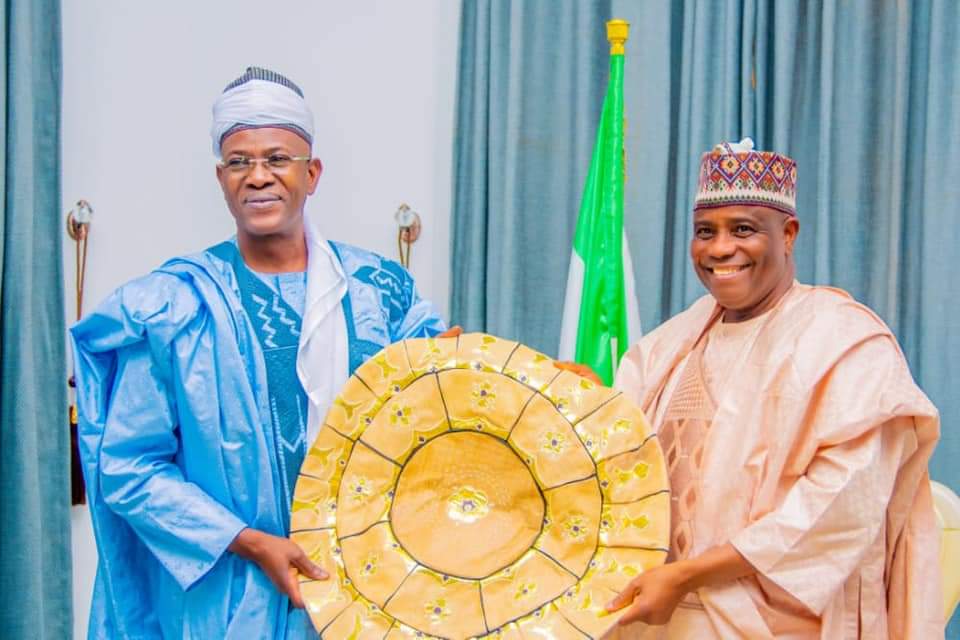 has urged the Kaduna Electricity Distribution Company (KAEDCO) to adopt the metering system of billing instead of relying on mere estimations to measure the electricity consumption and scheduling of customers payment.

The Governor gave the advice while receiving  the new Chairman Board of Directors of KAEDCO, Alhaji Abbas Muhammad  Jega, who paid him a courtesy visit at Government House, Sokoto on Wednesday. 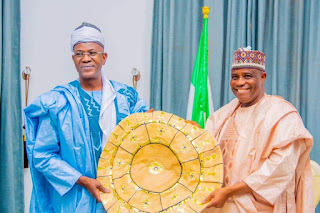 He said by installing meters, the arbitrary billing would be  discouraged thus making the much desired reform of the sector accomplishable for effective service delivery.

This, he said, will be to the advantage of the firm, so that it will be able to identify and evaluate its loyal customers who pay for their services, while the customers too will get value for their money as they know that they are being reasonably charged.

“If you adhere to the use of the metering system, your teeming customers will be satisfied.

“It is just pay as you use. It is just like the telecom services. People are enjoying its good service. Why not power?,” the Governor asked. 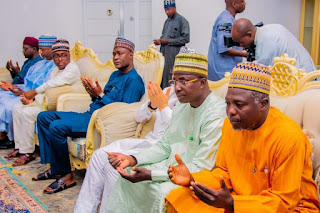 Governor Tambuwal who observed that the sector needs capable and serious hands due to its importance, also noted that it is facing serious challenge.

“For Nigeria to make any progress as a nation,” Tambuwal pointed out, “there must be improvement in the power sector.”

“The unbundling of the defunct NEPA has not been completely successful. There have been challenges, but these can all be surmounted if and when the government gets serious,”he said.

Tambuwal further said that other countries have done it. “Why can't we do it?,” he queried, offering that “we  can't get our promises achieved. We cannot realise our potentials without getting power sector right." 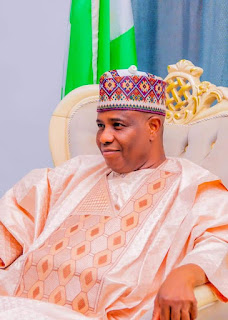 The governor also explained that all aspects of development largely depended on power supply, assuring  the company of his administration’s support to transform the sector, in which he said the state government had invested heavily in by providing transformers and upgrading power lines.

"If there are challenges, government will intervene among other interventions in the sector.

"We will continue to support all of your initiatives that are aimed at ensuring and providing stable and affordable power to the people," Tambuwal added.

In his remarks, Alhaji  Jega expressed hope that the firm’s interaction with the Sokoto state government and the broad spectrum of its customers will lead to better understanding and result in a more  stronger company and more stable electricity for the state.

He acknowledged the enormity of the problems and complications of the firm’s operations, assuring that with sustained efforts, the supply of electricity will get better, with reduced complaints.