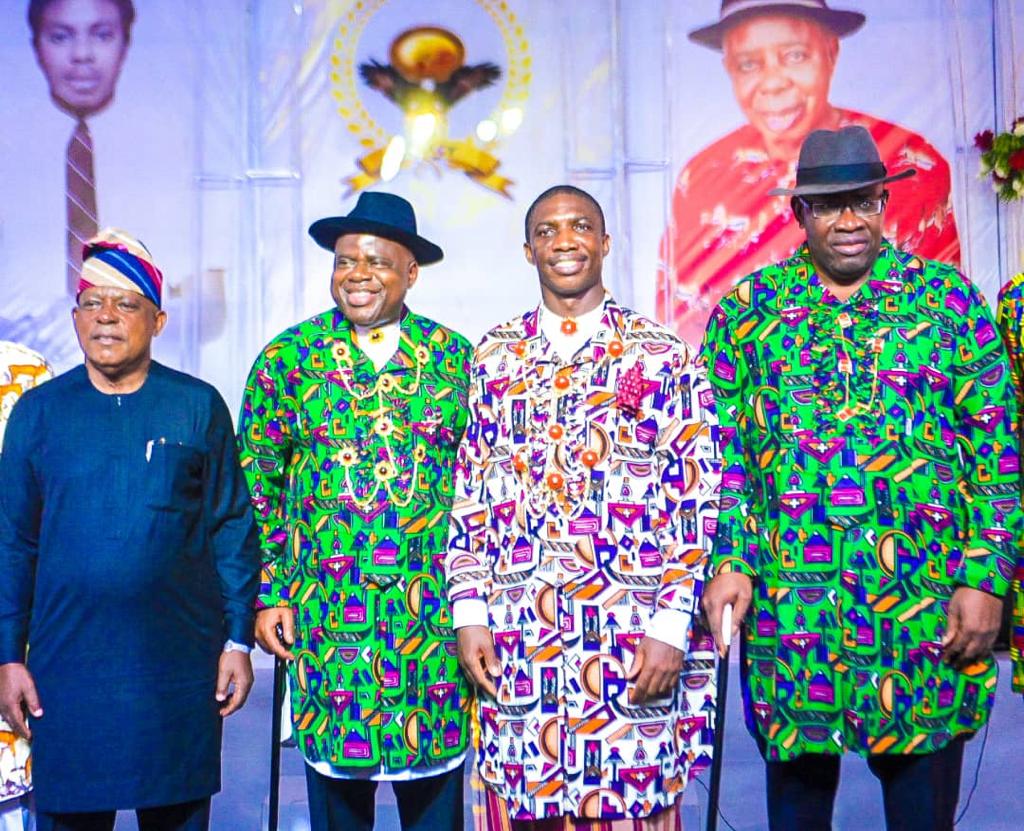 has described late Pa Lancelot Sobie Anyanya as a humble Ijaw leader who contributed immensely to development of his community and indeed Rivers State as a whole.

Senator Diri stated this on Friday at the funeral service of the father of the former Chairman, Governing Board of the National Oil Spill Detection and Response Agency (NOSDRA), Major Lancelot Anyanya (rtd), in his Andoni community of Ataba in Rivers State. 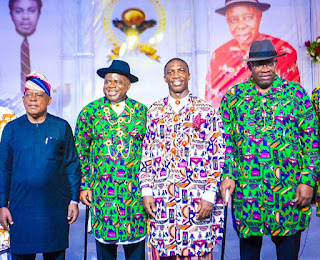 The Bayelsa governor said the late Anyanya, who departed at the age of 90, lived a life of service and bequeathed worthy attributes to his children.

While commending Maj. Anyanya and his siblings for celebrating their parents a few years ago, the governor emphasised the need to honour people while alive and not when they had passed on. 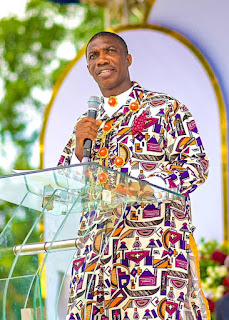 His words: "I knew Maj. Lancelot Anyanya through my predecessor and he became not only my friend but also a family friend. In 2018, I was invited to celebrate the life of his father and mother. That is the way to go.

Diri, who urged the people to emulate the examplary lifestyle of the late nonagenarian, also urged parents to inculcate moral values in their children to enable them excel in life. 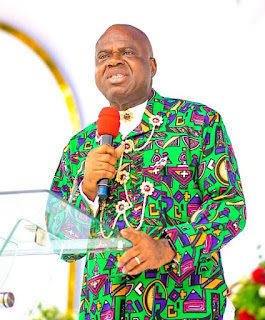 In his sermon, Pastor Israel Ukparo of the Deeper Christian Life Bible Church spoke about the transitory nature of life, describing it as a shadow.

He said Pa Anyanya lived a long and impactful life and enjoined the people to strive to draw closer to God and live meaningful lives.

Paramount ruler of Ataba community, Dr. Benson Mgbowaji Egwenre, Oruk XVII, in his tribute, said the deceased was one of the leaders that laid a solid foundation for the people of Ataba to build on. 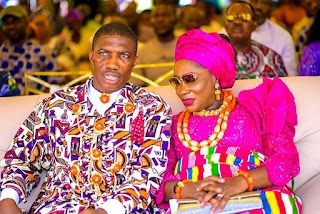 Dr Egwenre noted that he fought relentlessly for the establishment of a postal agency, a government secondary school and district customary court in Ataba community.

The paramount ruler said he would also be remembered for his total commitment to the service of God.

Eulogising the qualities of Pa Anyanya on behalf of the grandchildren, Mr. Chinedu Emmanuel described him as a disciplined man whose legacies would live forever. 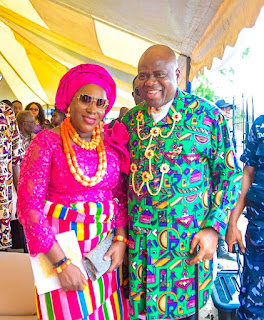 Also speaking, Maj. Anyanya expressed gratitude to Governor Diri and his entourage for the honour accorded him and his family as well as the Ataba community.

He described his late father as a lover of his family, community and humanity in general, who departed after making invaluable contributions during his impactful lifetime. 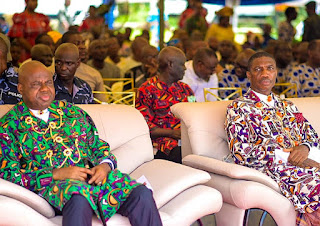 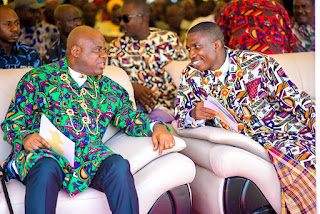 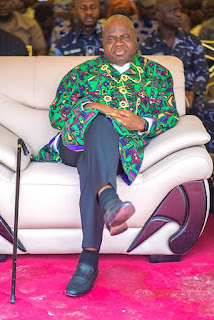 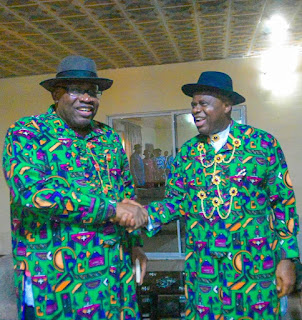 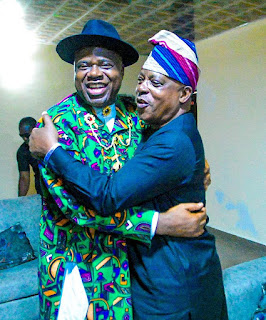