Governor Fintiri praised the retiring State Chief Judge, Justice Nathan Musa, who has been a pillar in the state and has introduced far-reaching reforms in the state’s Justice sector. 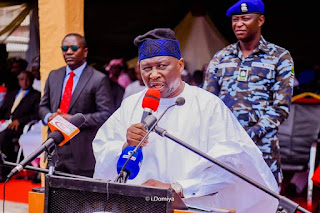 He described Justice Musa as a person with a deep understanding of legal principles who always respected people’s opinions and engaged in constructive engagement with his spirit of interpersonal disposition.

The Governor expressed his gratitude to the retiring Chief Judge for his tremendous and meritorious service to the state and humanity and wished him success and prosperity in his future endeavors. 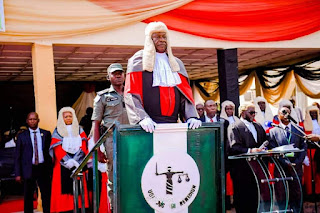 In his remarks, retiring Chief Judge, Justice Nathan Musa,  reminisced about his life and career accomplishment and applauded Governor Fintiri for establishing a committee to oversee the disbursement of funds to the three arms of government.

He thanked the government, the judiciary’s management, and staff, as well as his family, for their support throughout his tenure and he urged the people to work together to end the country’s security challenges. 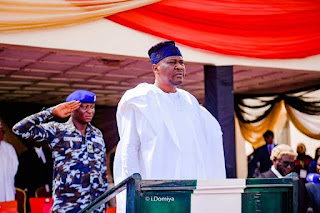 Honourable Justice Hafsat Abdurrahman, the state’s most senior judicial officer, also spoke, saying the Judiciary and the nation owed the retiring Chief Judge a debt of gratitude for his selfless service to humanity. 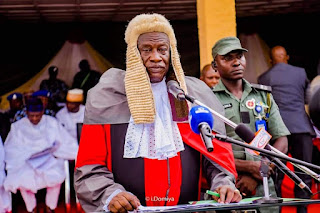 Speaking on behalf of the body of benchers, former State Chief Judge, Justice Bemare Bansi, OFR, described the retiring number one judicial officer in Adamawa as a hardworking and loyal officer and wished him a peaceful retirement.

Justice Musa, who was appointed substantive Chief Judge in December 2021, will officially retire on September 6, 2022, at the age of 65, as stipulated by constitutional provisions. 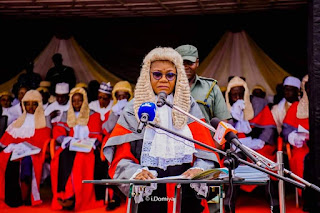 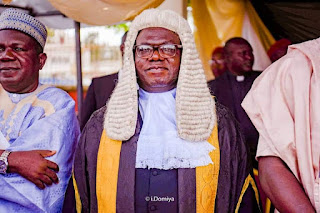 The Government, as well as the celebrant’s friends, and close associates, attended the ceremony. 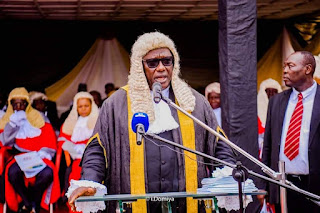 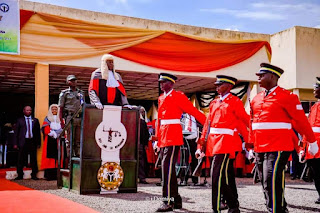