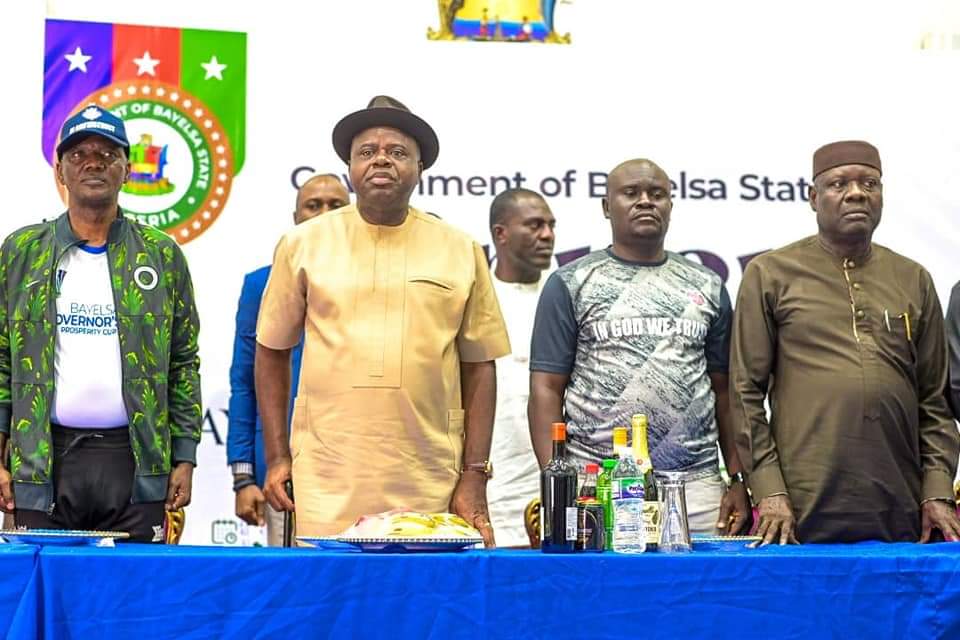 Governor Diri stated this on Tuesday night at a dinner in honour of the management and players of Bayelsa United. 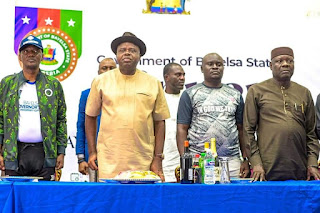 Last Saturday, the team emerged champions of the Group B2 Southern Conference of the 2021/22 Nigerian National League (NNL) after defeating Cynosure of Abakaliki, Ebonyi State 2-0 in their last game at the Samson Siasia Sports Complex in Yenagoa.

The governor said although the Samson Siasia complex, which hosts both Bayelsa United and Bayelsa Queens, which also won the 2021/22 Nigerian Women Fooybal League (NWFL), will be re-modelled ahead of the new season, there was need for a stadium of international standard in the state. 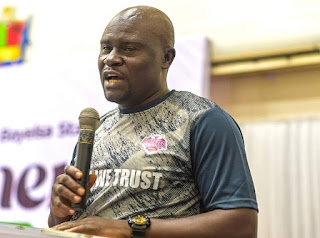 He expressed the commitment of his administration in making Bayelsa a hub of sports in Nigeria.

He added that the state would soon organise a sports festival to complement its sports development policies and that the government had received positive responses from corporate organisations.

Diri congratulated Bayelsa United for surmounting all the odds that prevented it from gaining promotion to the elite league in the past seven years. 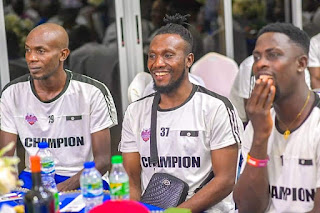 The governor noted that the victory has opened a new chapter for the team and the sports-loving people of the state, which he said would now witness top class football in the premier league.

He charged the team to remain focused and to target winning the NPFL trophy as well while assuring it of the state government’s continuous support, including further training for the technical crew and beefing up of the squad.

He announced the approval of the sum of N10 million as motivation to the team. 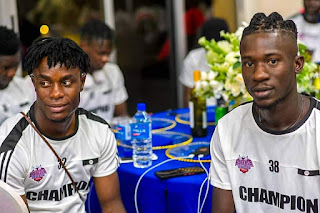 His words: “I like to join all Bayelsans to congratulate you and welcome you to the elite division of the Nigerian Professional Football League. Last year, when you contested for the FA Cup now renamed AITEO Cup, you were called giant killers because you were in the lower league. But you defeated clubs in the premier league to win the trophy.

“From then on, the sign was that we can do better. At the end of the day, you made yourselves and the state proud by winning that coveted AITEO Cup.

“Going forward, we have decided to ensure that our past glory is returned to our state. Sports is a veritable tool for youth development and we all know that football is like the king of sports. 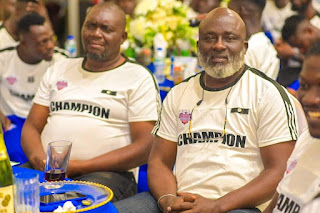 “I like to inform you that this is the beginning of a new dawn of your footballing career. We want to signpost you to win the Nigerian Professional Football League so you can represent this country again on the continent.

“If the technical crew needs to go for refresher courses, please let us know. We are prepared to send you to anywhere. Whatever you need to beef up this team, we will provide the resources.

“I am happy to hear that we have 75 per cent of Bayelsans in the team. But I do not mind if you bring in international players.”

In his remarks, Deputy Governor Lawrence Ewhrudjakpo commended Governor Diri for the team’s victory, saying it was another feather to his cap in sports development and that it was the beginning of more laurels for the state. 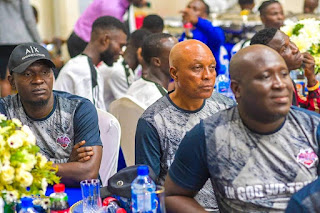 Senator Ewhrudjakpo noted that the governor’s passion for sports had resulted in the state recording numerous achievements in just two and a half years in office.

Earlier in his address, the chairman of Bayelsa United, Mr. Ebiki Timitimi, while appreciating the governor for the financial support to the team, noted that frequent pep talk through phone calls boosted the morale of the players.

Mr. Timitimi equally expressed gratitude to the deputy governor, who supervises sports, for being a pillar of support to the team wherever they travel for matches. 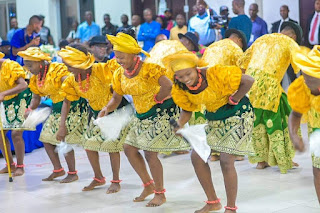 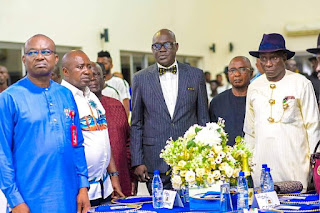