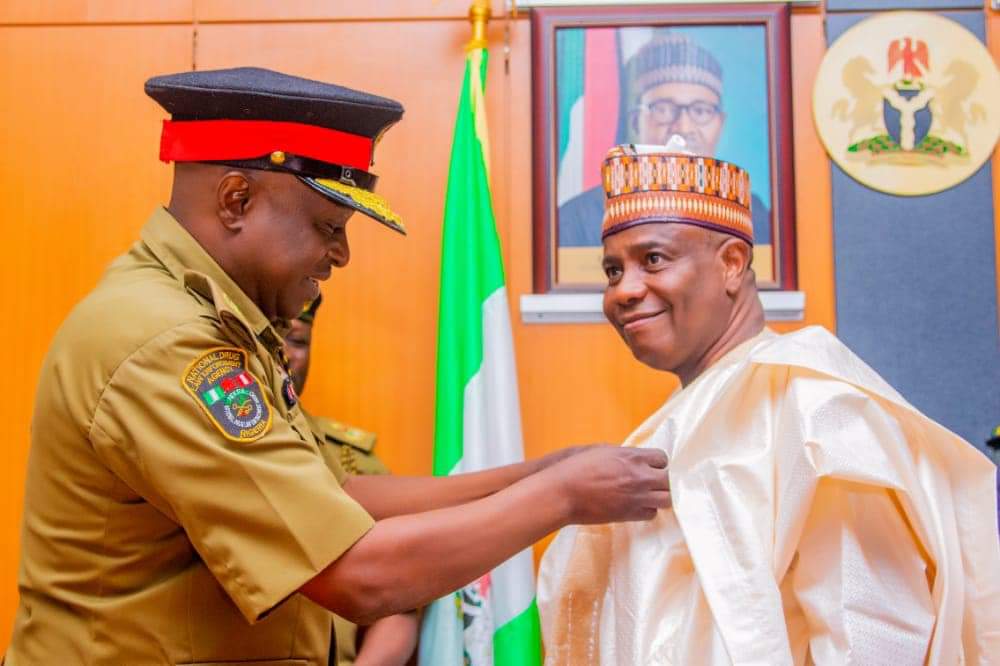 Governor Aminu Waziri Tambuwal  of Sokoto State has on Wednesday

Chaired by the state Commissioner for Health, the committee’s patron is the wife of the Governor, Hajiya Mariya Waziri. 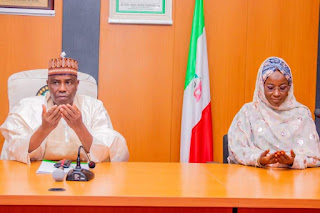 Other members of the committee include:

Additional members are: the Customs Area Controller, the Comptroller of Immigration, Sokoto State, the Sector Commander of the Federal Road Safety Commission (FRSC), the Comptroller of the Correctional Services and the Director of the Nigeria Agency for Food, Drugs Administration and Control (NAFDAC). 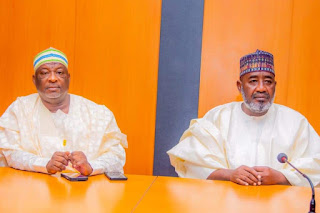 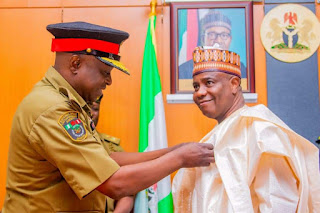 Other members of the committee are: the Chairmen of the Pharmaceutical Council of Nigeria (PCN),

the National Association of Patent Medicine Dealers, the National Union of Road Transport Workers (NURTW), a representative of the 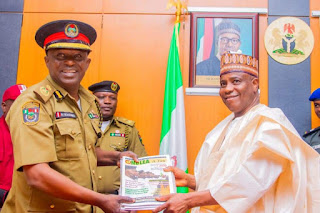 The Sokoto State Commandant of the NDLEA is the secretary of the committee, which terms of reference (TOR) are: identifying all drugs of abuse in the state, the sources of these drugs, all the smoking and abuse joints with a view to dislodging them.

Other TOR are: identifying all the illicit drug dealers with a view to arresting them with exhibits for prosecution and subsequent conviction, all the addicts for counseling and rehabilitation; and all the proactive measures that are needed to curtail the sale, distribution, and use of illicit drugs and non-conventional drugs within Sokoto and environs. 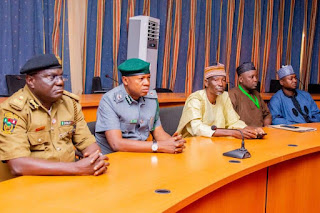 In the same breadth, the committee was saddled with the responsibility of advising on how and when to establish War Against Drug Abuse (WADA) clubs in all the primary secondary and tertiary institutions within and outside the state among others.

According to Tambuwal while launching the committee inside the Council Chambers of Government House, Sokoto, drugs and the people who abuse them are increasing at an alarming rate, especially among our youths.hi 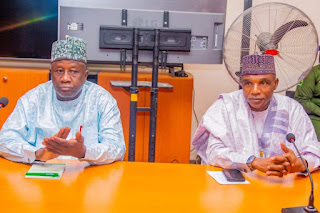 He observed that the trend is more worrisome with  the involvement of married and single women in substance abuse, a negative development that cannot be tolerated by any responsible society, he noted.

Tambuwal also maintained that substance abuse is one of the major causes of the socioeconomic problems, including the rising rate of crime and insecurity, ill health, lack of productivity in all sectors and poverty, the state and country are facing today.

The Governor explained that he was greatly relieved by the creation of the committee through the collaboration of the National Drug Law Enforcement Agency (NDLEA) and the United Nations Office on Drugs and Crimes (UNODC).

He acknowledged the strides of the current administration of the NDLEA under the leadership of Gen. Buba Mohammed Marwa towards curtailing this ugly trend, through daily arrests, drug seizures and convictions.

With this tempo, he asserts, “there is no doubt that the menace of drug abuse ravaging our society will soon be greatly minimized, if not altogether eradicated, especially with all hands on deck to compliment the efforts of the authorities towards the realization of a drug-free society.”