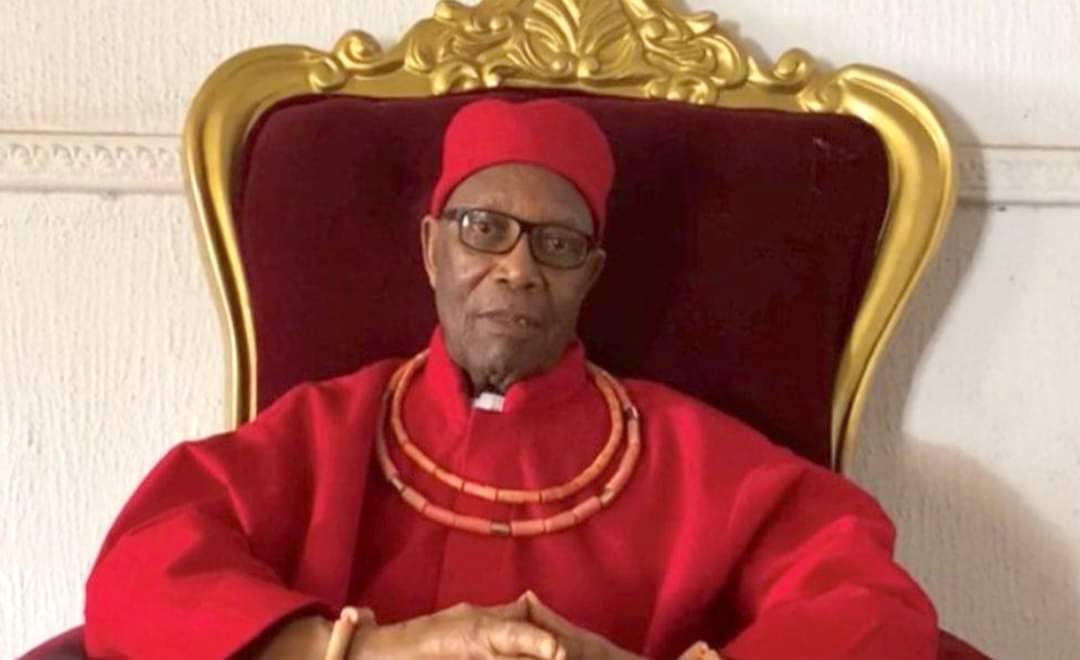 It is with a heavy heart that I mourn the passing of His Royal Highness (HRH),

A royalty par excellence, Enogie Akenzua was an inimitable blue-blood, filled with wisdom, wit and courage. He loomed large and lived a life dedicated to upholding truth, Benin values and promoting communal integration.

He lived an illustrious life as one of Nigeria's brightest journalists, a walking library of sorts, who provided unparalleled insight on Benin history, providing incisive and convincing explanations on thorny issues that confounded many about the kingdom and the Nigerian nation.

A fellow of the Nigerian Guild of Editors (NGE), he was cerebral in his engagements, deploying his deep knowledge and wisdom in conversations about Nigeria’s past, present and future.

During his reign, Obazuwa dukedom recorded unprecedented growth and development as it attracted new investments while existing investors grew their assets owing to Enogie Akenzua’s open-mindedness and welcoming mien.

He was respected by his subjects, who sought wise counsel from him, even as he was involved in many noble causes, making immense contributions to the campaign for the return of stolen Benin artefacts.

Enogie Akenzua would be remembered for his commitment to the truth, uncommon candor, love for his people and dedication to the restoration of the dignity of man.

I commiserate with the Benin Royal family, the people of Obazuwa-Iko dukedom and associates of Enogie Akenzua, and pray that God will grant all the fortitude to bear the unfortunate loss.