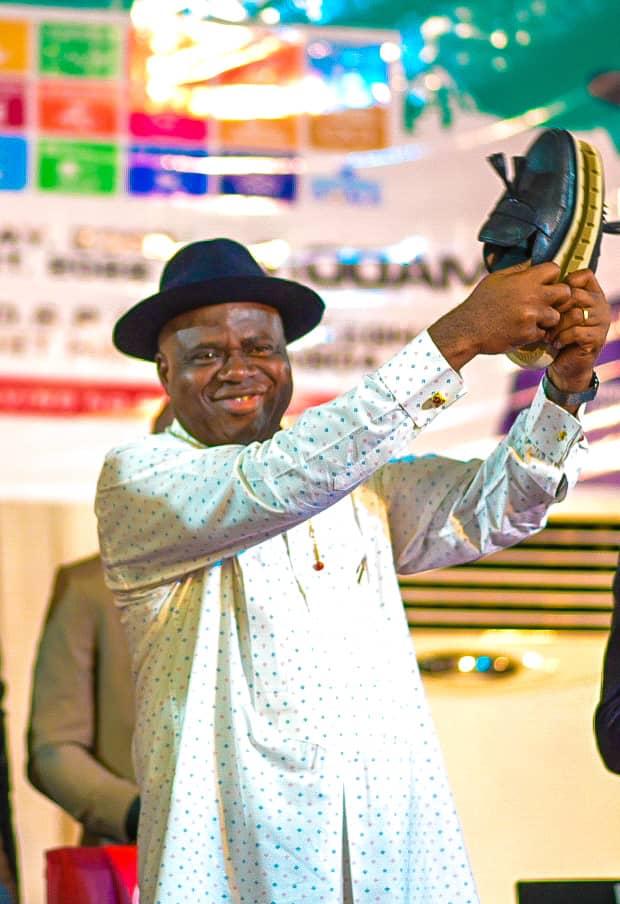 Speaking during the graduation ceremony in Yenagoa, Bayelsa State Governor, Senator Douye Diri, commended the beneficiaries for the successful completion of their training, which he said was designed to make them prosperous in line with the agenda of his administration. 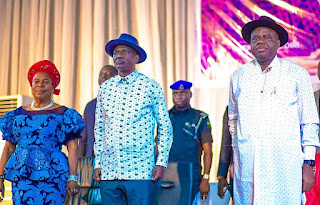 A statement by his Chief Press Secretary, Mr Daniel Alabrah, quoted the governor as saying his administration places priority on human capital development and will do all within available resources to sustain similar empowerment programmes.

Governor Diri said the state was eager to move away from the tag of a civil service state to one with skilled individuals and entrepreneurs.

He charged beneficiaries to put the skills acquired into profitable use, stressing that the days of insisting on white-collar jobs were over. 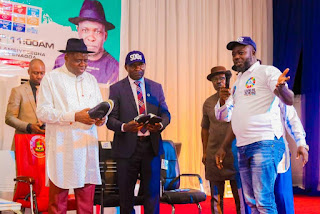 Diri said that government expects the graduates not just to be self-reliant but to also be employers of labour so as to affect those around them and the economy of the state.

He said his administration was building technical colleges in the eight local government areas of the state in line with the government’s agenda to empower the youths with vocational skills.

He also appealed to the federal government to release its counterpart funds to enable the state government train and empower more people to be self-reliant. 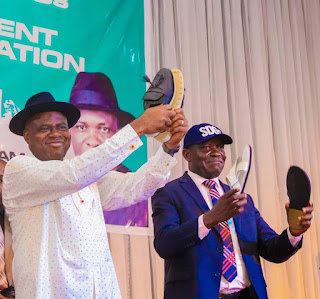 His words: "We flagged off this programme with 366 persons and today we are here with the same number of persons.  Let me say congratulations to all the graduates. From the report available, you all performed well.

"This is a lifetime opportunity. We can build all the roads but if we do not build the human capacity, the success would not be complete. We want to move from a civil service state to one with people with skills and you are the ones setting the tone. Do not take this lightly as you have to affect people around you. 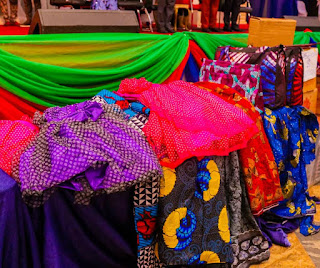 “Rather than waiting for the federal government, we decided to start with what we have. There can be no better investment in the youths than what we have done.

“I call on the youths to shun crime and criminality. Find yourself a skill. The days of white-collar jobs are over and there is a paradigm shift. You have showed the world that Bayelsa youths are not lazy.

“In addition to interventions like this, we are setting up technical colleges in the eight local government areas to provide opportunities for young people. 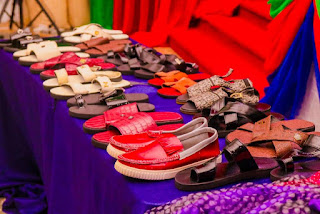 “Let me appeal to the federal government for our matching grant for 2021/2022 so we can train more people.”

In his remarks, the Senior Special Assistant to the Governor and Focal Person on SDGs, Dr. Ebiware Wariowei, said the programme was put together in line with the government's mantra of prosperity, describing it as a success.

He remarked that all trainees have been settled with their start-up packs and expressed optimism that they will impact positively on the economy of the state. 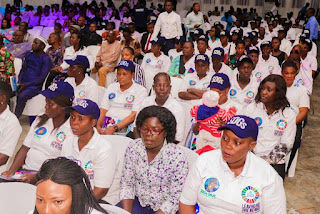 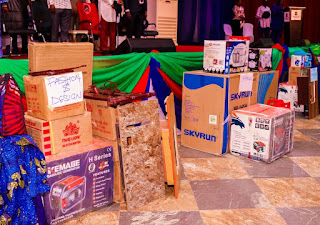 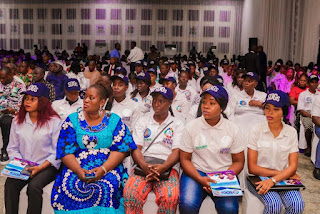