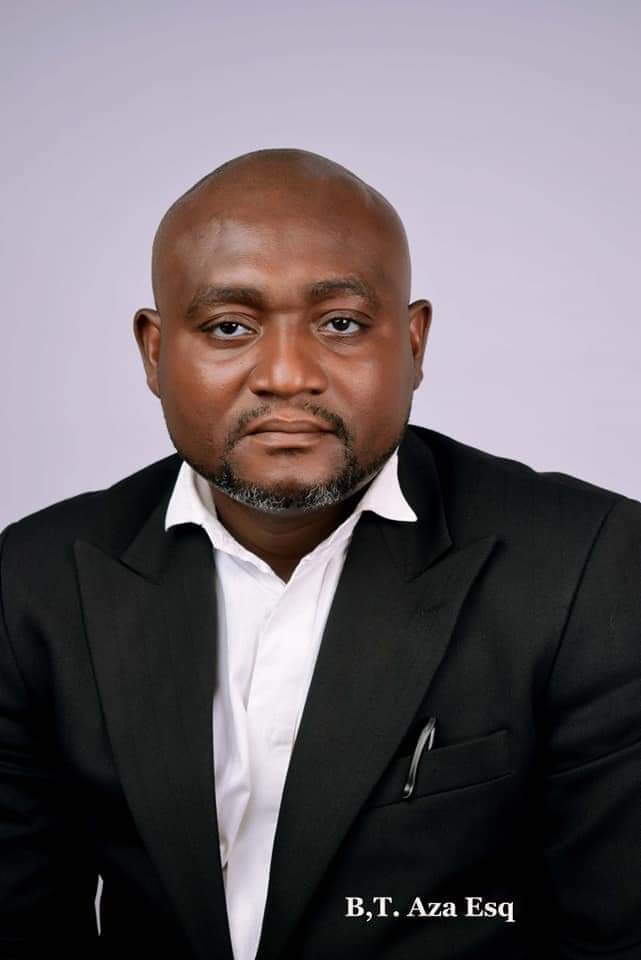 Barrister Benedict Torngee Azza, a legal practioner who is based in Gusau, the Zamfara State capital before he was killed by persons suspected to be terrorists in his house hails from Yelewata, Guma local government area of Benue State. 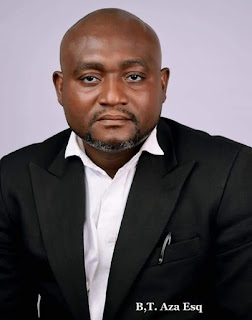 Information by family sources and colleagues of the Benue-born legal practiotioner disclosed that on the night of Thursday, August 18th, 2022 at about 10:30pm, the killers broke into the lawyer’s home in Saminaka Area, Gusau beside the Federal Road Safety Corps (FRSC) headquarters bypass.

It was further revealed that, sensing danger, the Barrister Azza who was at alert attempted to escape from his killers but was overpowered and shot several times before he finally died from the gunshot wounds.

Governor Ortom blamed the inability of the APC led Federal Government to protect the lives of Nigerians to the current spate of killing of Nigerians.

"I have said it before and I will repeat again. The federal government must urgently convene a national security summit to end these senseless killings. It is obvious that this federal government does not want to secure the lives of Nigerians. This is the reason why innocent Nigerians who go about their legitimate busineses are killed everyday like chicken by  terrorists and nothing happens to them. Nigeria has become a country where our lives don't matter anymore," he stated.

He continued: "it is becoming clear everyday that living in Nigeria is living in hell because the security has collapsed. No one is safe anymore. This government cannot deal with the increasing insecurity in the country because it has gotten out of control of the federal government. Everyday, we move from one bad case to a more deadly case."

"For how long shall we continue to lose our best brains to the hands of terrorists who do not value lives. When will the Federal Government take decisive steps to end this blood bath by these killers. It is getting to a more dangerous situation where no man is safe again," the Governor lamented.

He called on his Zamfara State counterpart, Governor Bello Matawalle to direct security agencies in the state to fish out the killers of Barrister Azza and bring them to book to serve as deterrent to others.

Governor Ortom, while condoling with the family of the late lawyer also prayed God to grant his soul eternal rest.