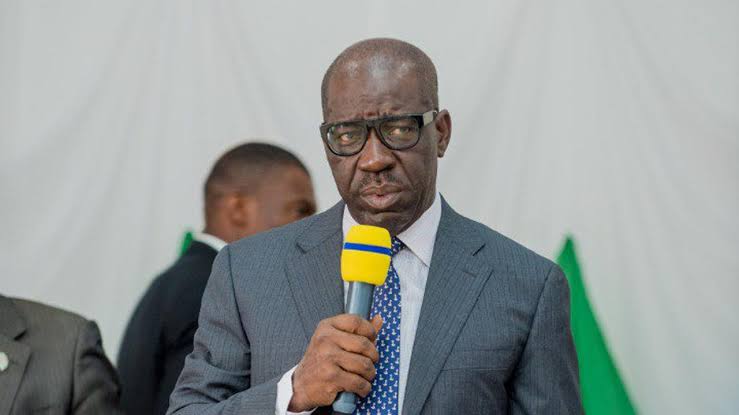 Governor Obaseki is pursuing a holistic reform of the broadcast station, resolving all regulatory issues that hitherto impeded the growth of the media outfit and clearing the back-log of inherited debts, which today is the basis for the shutdown of the 52 stations by the NBC.

The state has also begun the physical upgrade of the facilities for the media outfit, procuring state-of-the-art equipment and other digital broadcast tools, in line with modern global media practice driven by Information and Communication Technology (ICT). A functional networking system area has since been set up in the operational and administrative buildings to digitize operations. The Editing Suite for audio and visual production has been upgraded to modern standard, while additional computers have been procured with fast internet connectivity.

The station now enjoys 24-hour power supply from the Ossiomo Power Project, a 95MW facility that also powers government offices and hospitals, as well as streetlights, among others in the Benin metropolis, cutting costs from running on diesel and ending years of irregular power supply by BEDC.