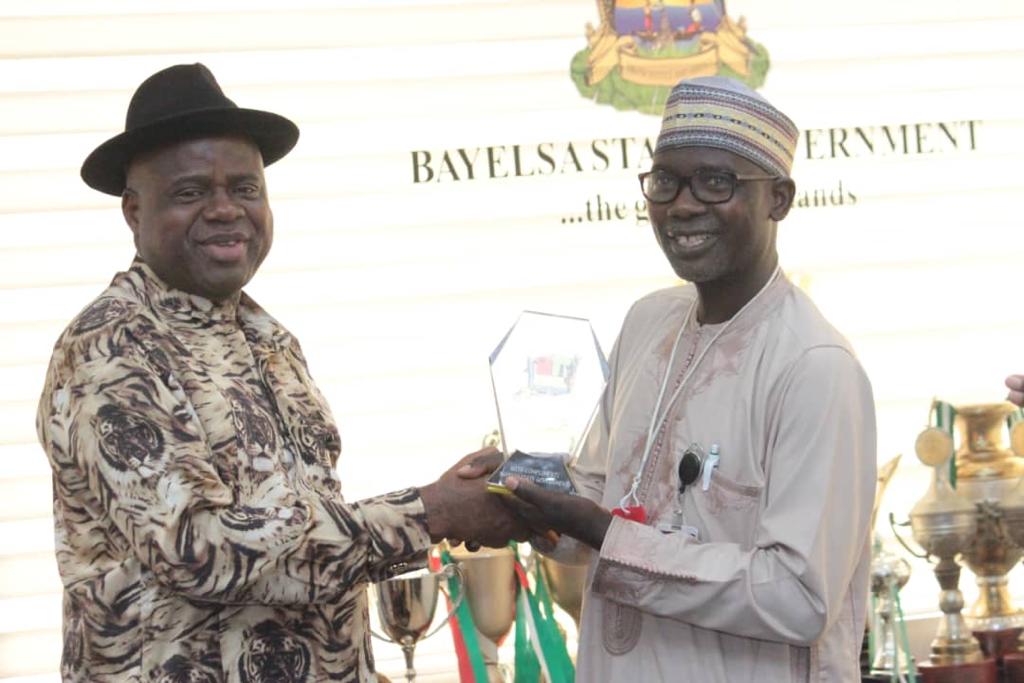 Bayelsa State Governor, Senator Douye Diri, has said there is an intricate link between a free press and good governance and development of any society.

Governor Diri stated this on Thursday at the Government House, Yenagoa, during the courtesy visit of the Director-General of the Federal Radio Corporation of Nigeria (FRCN), Dr. Mansur Liman. 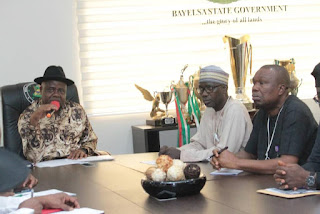 He stressed that in recognition of the important role of the media, his administration has ensured that the press in the state operated without  interference.

The governor noted that the media had the responsibility of keeping government on it toes, especially through balanced reportage and constructive criticism.

Diri stated that his administration also understands that partnering the media goes a long way rather than gagging it. 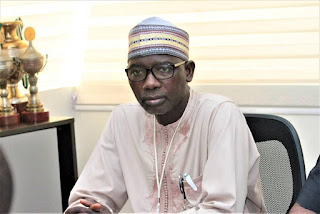 While acknowledging the impact and contribution of Radio Nigeria to national development through quality broadcasting, he said his government holds the FRCN in high esteem, describing it as a national pride.

The state’s helmsman said previous administrations in the state had a good relationship with the broadcast organisation over the years and noted that his government would not be different as it has contributed immensely to the positive image of the state.

He said: “For us, the press is one place that does not need any government interference. We need an open, free and responsible press as that is the only way government can be kept on it toes and be able to hear the other side of what they might not want to hear. 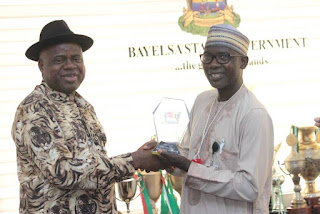 “There is no government that can claim to be perfect no matter how hard you work. Yes, we are working very hard to deliver on various projects and empowerment schemes that we have embarked upon. But you will still find loopholes. And who are those that find the loopholes? It is still the press.

“So, if we have a responsible press that is not sarcastic, that is not vindictive, I will like to continue working with that press that will keep the government on its toes at all times.

“Radio Nigeria is a national pride. I believe it is indeed a voice of the people and an instrument of unity in this country.” 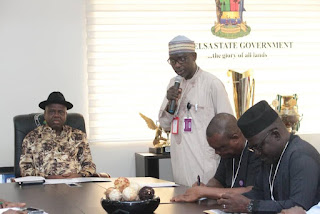 On the request of the FRCN DG for the state government’s support to site the station’s zonal office in Yenagoa in line with the initial policy of the organisation, Governor Diri directed the  Commissioner for Information Orientation and Strategy to ensure the smooth relocation of the office to the state capital.

He equally directed the Commissioner to ensure that the station’s challenge of signal strength be addressed through the mounting of its antenna on the tower of the recently built Ernest Ikoli Media Complex. 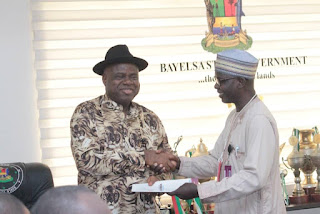 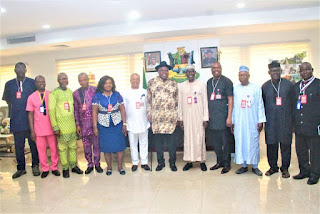 Speaking earlier, Dr. Mansur Liman, thanked the state government for  assisting its Creek FM station in many ways, including providing a temporary office space and accommodating its antenna at the state’s broadcasting  corporation complex.

He also commended the governor for building the iconic Ernest Ikoli Media Complex for the three media organs of the state, describing it as an uncommon gift to the press.