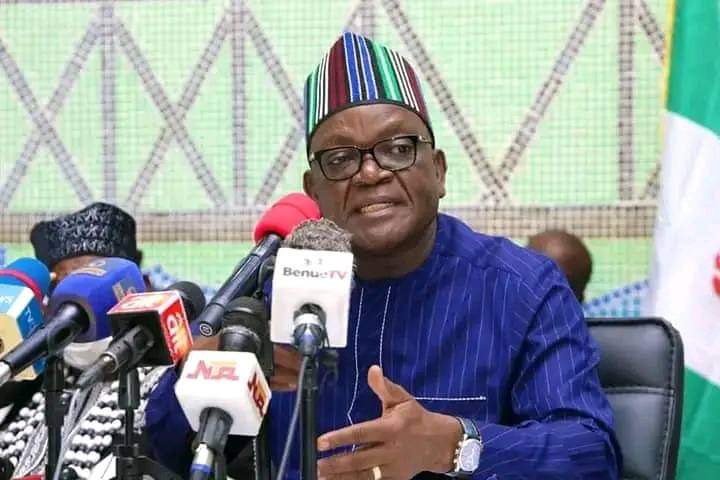 Benue State Governor, Samuel Ortom has ordered the immediate suspension of all illegal mining activities taking place in some parts of the state.

The Governor gave the order Thursday, August 18th, 2022 at the Benue Peoples House, Makurdi when he had an emergency security interface with stakeholders drawn from Kwande local government area over illegal mining of gold in the area. 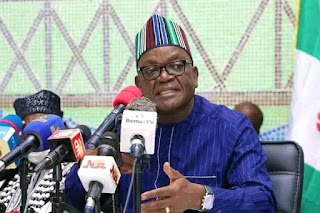 Governor Ortom warned that illegal mining poses security and environmental threats to not just Kwande but the entire state if allowed to fester.

He therefore revoked all rights granted to mining racketeers by some communities within Benue State territory, warning that anyone caught indulging in or abating illegal mining activities will be prosecuted.

The Governor explained that although mining in the exclusive list is controlled by the Federal Government, the lands where mining would be done were held by the Governor in trust for the people of state, emphasising that due process must be followed in carrying out mining.

Governor Ortom stated that prospective licensed miners will be adequately profiled before they will be allowed to carry out any mining activity in the state to check the infiltration of criminal elements. He commended the Kwande local government Council Chairman, Hon. Orjiir Gbande for being alert and drawing his attention to the security and environmental threats posed by the illegal mining activities in the Turan and Kyurav axis of the local government.

The Governor further cautioned traditional rulers from the area to refrain from unlawfully ceding lands to prospective miners, stressing that only the State Government had the rights to approve lands for use by anyone for such purpose.

Senator Suswam equally appealed to traditional rulers, especially those from Kwande local government area to be security conscious so as not to harbour criminal elements who may infiltrate their communities to exploit the available mineral resources. 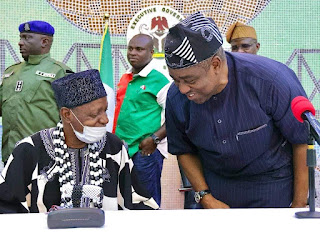 He particularly charged Kwande elites to also enlighten their people on the negative consequences of allowing strange persons unhindered access to the communities.

The Council Chairman, Kwande local government, Hon. Orjiir Gbande in his remarks, pledged to ensure that his people heed to the Governor's warning concerning the issue of illegal mining.

They emphasised the need for traditional rulers to adhere to discipline and the right code of conduct in their respective domains.