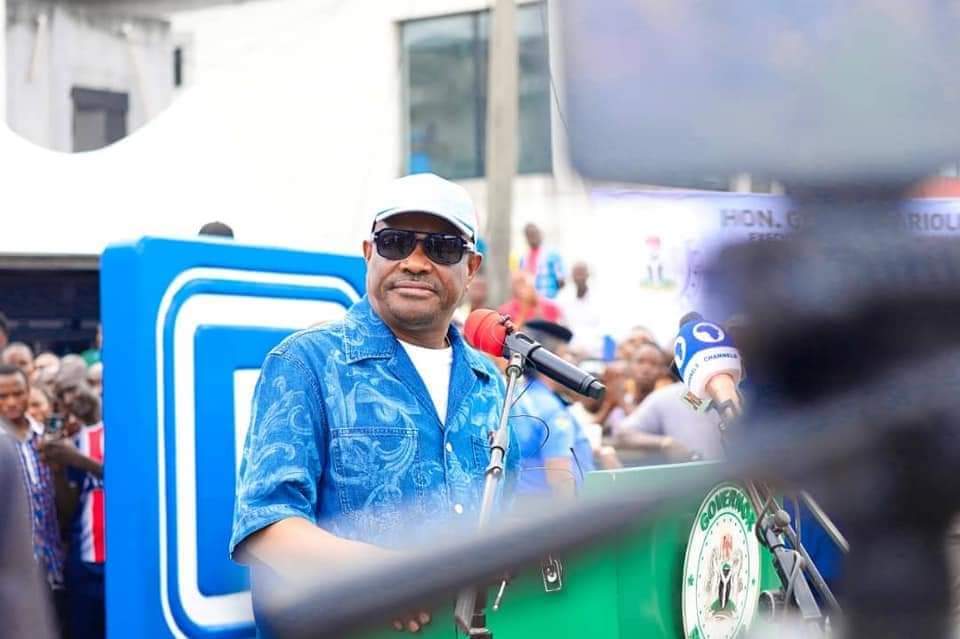 They are doing so, he enthused, because they are delighted at ongoing infrastructural development by his administration and they believed the PDP is a better party to associate with. 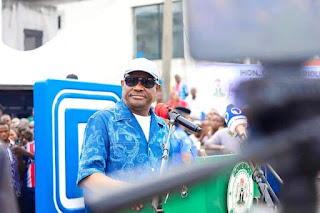 Governor Wike spoke on Thursday at the flag-off of the 11th flyover project, which was performed by former governor of Cross River State, Donald Duke, at the Rumuola- Ikwerre Road-Rumuokwuta Roundabout in Obio Akpor Local Government Area of the State.

The Rivers State governor explained that the ongoing collapse of the membership strength of other political parties in the State is definitely an electoral advantage for the PDP. 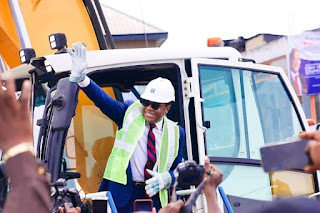 "We have collapsed every other party. Every day people from All Progressives Congress (APC) are joining our party. We are here doing that and some people are in Abuja; ask them how many persons have they brought to the party.

"It's not to say I'm supporting our candidate. How many people have you brought to help your candidate. We are here everyday bringing people to join our party and you are there following your candidate from Abuja to Adamawa. Is it there you'll win the votes? Come back home."

Governor Wike stressed that Rivers State is too strategic politically to be ignored by any serious minded politician who wants to win election. 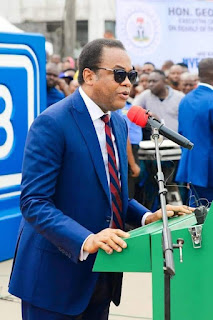 He stated the futility of the claims by those who professed that they know the PDP presidential candidate, yet they are not at home where votes can be mobilised to secure electoral victory.

"This Local Government alone, Obio Akpor, where I come from, we registered not less than 600 thousand voters. This local government beats two States in their electoral strength.

"So, we are not a state that you can take for granted, not to talk about the Local Government where I come from.

" I believe that they must know us here because we have what it takes to deliver. They must come and know us. I'm not going to find anybody. You must come here. You can't take 600 and something thousand votes away from my local government. You can't take 3.2million votes from my State just like that." 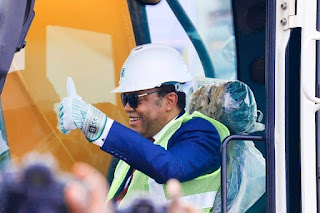 Governor Wike emphasised that the days are gone when supporters and electorate offer their votes and do nothing in return.

"If you say we don't exist, we will tell you that you don't exits. I am not a son to anybody. I am a son of Rivers State. I am working to attract what will benefit Rivers State."

Governor Wike said the infrastructural projects are evidences of how Rivers money has been expended by his administration to solving critical socioeconomic problems. 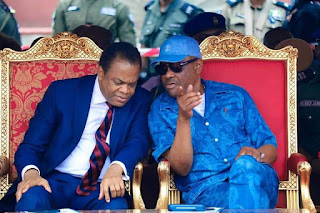 He noted that the 12 flyovers, in the next three years, would be more appreciated because they will sufficiently address traffic related problems.

Governor Wike explained that everything has been done to ensure that funds are available so that every project started by his administration is not abandoned but completed.

"As at yesterday (Wednesday), I have released the money for the compensation of every property that will be affected here.

The governor also informed that Julius Berger Nigeria PLC has started, in July, the deduction of N2b from the Internally Generated Revenue (IGR) account of the State, and would do so for the next 10 months, to execute the 11th and 12th flyovers.

He also explained that 80% of the contract sum has been paid to Julius Berger Nigeria PLC for the Azikwe-Iloabuchi Road construction.

Governor Wike emphasised that his administration is determined to complete the Andoni section of the Ogoni-Opobo-Andoni Unity road and has charged the contractor to expedite work.

"Andoni must get road before I go there to campaign. I have told the contractor, Opobo has gotten road, Andoni people must drive by road before the administration ends.

"The one of Bori to Kono that CCECC is doing, which we have paid over N14b and finished paying."

Performing the flag-off, former governor of Cross River, Donald Duke said the leadership capacity demonstrated by governor Wike assures that there is hope for Nigeria.

He also noted the medical succour the Dr. Peter Odili Cancer and Cardiologist Disease Diagnostic Centre would offer cancer patients, because of the terminal nature of the disease.

Providing a description of the project, Rivers State Commissioner for Works, Dr. Dakorinama George-Kelly said the 11th flyover is 1007.5 meters long, stretching from the Ebony junction on Rumola road to the Seventh Day Adventist church on Ikwerre road.