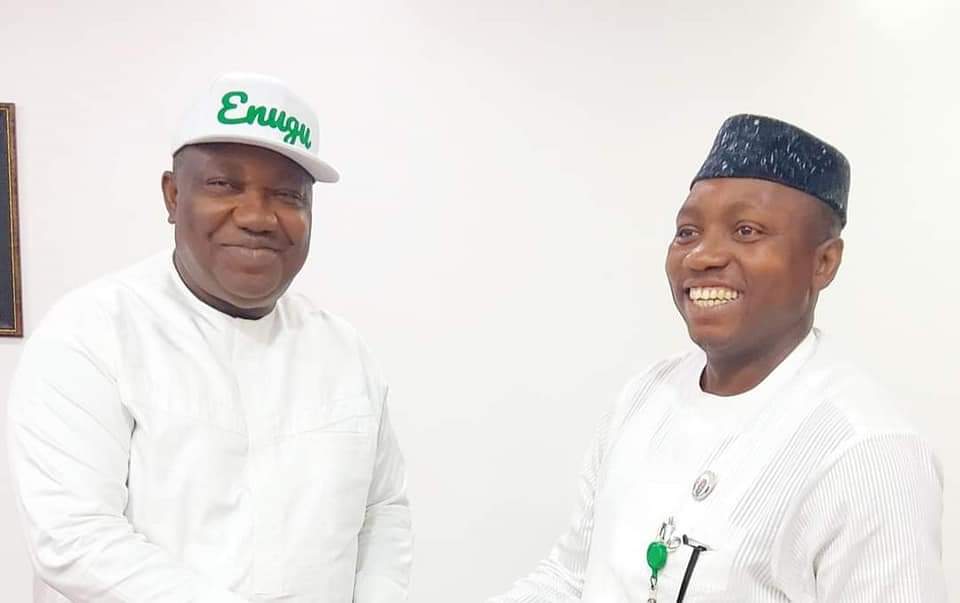 …Receives award of recognition from ONE Campaign

An international, non-partisan, non-profitable, advocacy and campaigning organisation that fights extreme poverty and preventable disease particularly in Africa through public awareness, among others, ONE Campaign, has recognised #Enugu as the second highest performing state in Primary Healthcare Service Delivery in Nigeria for 2019-2021. 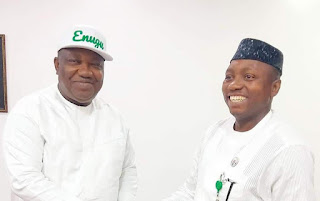 Presenting the award of recognition to the Executive Secretary, Enugu State Primary Healthcare Development Agency (ENSPHCDA), Dr. George Ugwu, the Country Director of One Campaign in Nigeria, Stanley Achonu, commended the administration of Governor Ifeanyi Lawrence Ugwuanyi for the excellent status of primary healthcare system in the state.

Achonu disclosed that ONE Campaign, which is also a global movement “pressuring political leaders to support policies and programmes that are saving lives and improving futures”, National Advocates for Health, Nigeria Health Watch, Public Private Development Centre, World Bank and other partners, worked together in the ranking of the 36 states in Nigeria and the Federal Capital Territory (FCT). 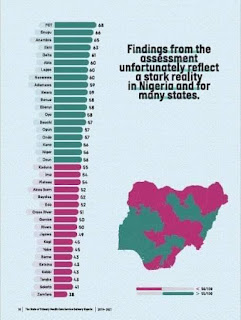 The Country Director maintained that Enugu State has done extremely well in Primary Healthcare Service Delivery to deserve the award.

He, therefore, commended Gov. Ugwuanyi for making primary healthcare delivery a priority of his administration in the overall interest of residents of the state, especially those residing in the rural areas.

The Executive Secretary of ENSPHCDA, Dr. Ugwu, was equally applauded for the successes the agency has recorded so far, including its great impact in safeguarding the health of the residents of the state especially in the fight against Yellow Fever, Cholera, COVID-19 pandemic, and all childhood related diseases, which earned Enugu State the award. 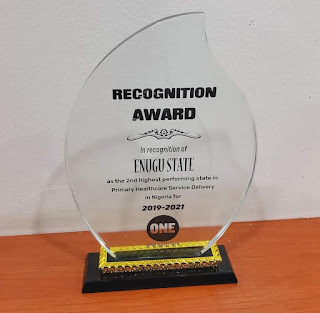 Briefing newsmen after he unveiled the prestigious award to Gov. Ugwuanyi, at the Government House, Enugu, Dr. Ugwu expressed gratitude to the governor for providing the needed support and enabling environment “which made the attainment of the excellent performance that led to this recognition and award possible”.

The ENSPHCDA Executive Secretary, who explained that Enugu State came behind the FCT which was ranked first in Primary Healthcare Service Delivery in Nigeria, pointed out that Enugu was ranked the best among all the 36 states in the country.

Commending Gov. Ugwuanyi further for the enviable feat, Dr. Ugwu disclosed that the governor “since 2015 has consistently made primary healthcare service delivery a priority in line with his rural development agenda”, expressing delight that the positive results of his administration’s huge investment in the health sector are becoming obvious and being cherished at national and international levels. 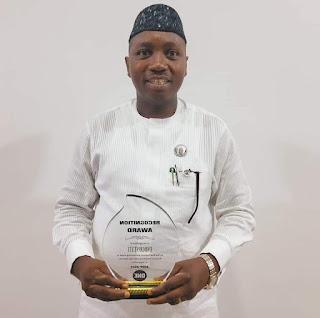 According to him, “the unique and outstanding Type-3 Primary Health Centres which are now functional in many parts of the state and the improvement of primary healthcare programmes and services with implementation of the basic healthcare services as well as provision of funds have been remarkably innovative and impactful in Enugu State.”

Dr. Ugwu stressed that the assessment leading to the recognition was conducted by a group of Civil Society Organisations (CSOs) and their international partners under the guidance of National Primary Healthcare Development Agency.