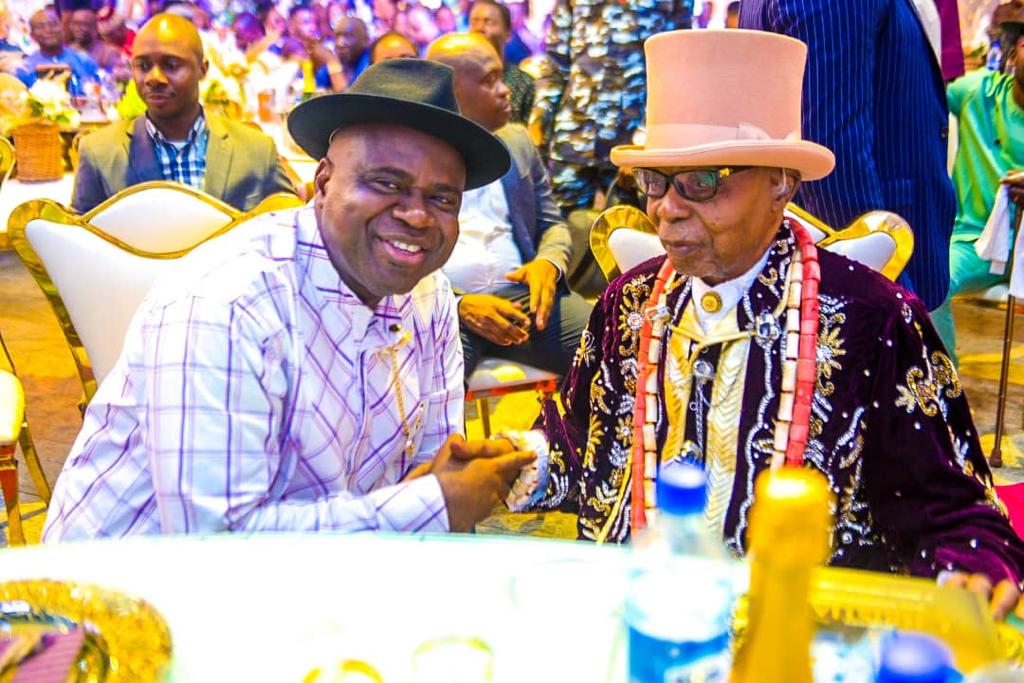 captains of industry and literary giants were among dignitaries at the 97th birthday celebration of King Christian Otobotekere, the Amananaowei of Tombia community in Ekpetiama Kingdom in Bayelsa State.

At the event held on Saturday at the DSP Alamieyeseigha Memorial Banquet Hall in Yenagoa, former President Jonathan extolled the virtues of one of Nigeria’s longest serving monarchs.

The former Nigerian leader described the royal father, who ascended the throne in 1975, as a man of many parts that deserved to be celebrated. 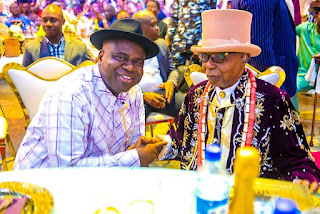 Represented by the Obanobhan of Olei (Oloibiri Kingdom) in Ogbia Local Government Area of the state, King Amalate Turner, Dr. Jonathan said Otobotekere is an Ijaw icon and role model that the state and the entire Ijaw nation owe a debt of gratitude.

Jonathan lauded the monarch for a fruitful time on the throne, which he said he used to promote social justice and the well-being of his people.

His words: “His Highness is a man of many parts, who has excelled in life and gives us reason to celebrate. He is a gift to the state and Ijaw nation at large and we owe him a debt of gratitude.

“I appreciate the government and other family members who put this event together. Our father is indeed a good father and a role model to many.

“As a monarch, he has ruled with truth and grace and has continued to promote social justice. I am happy that we gathered to celebrate a living legend, a success story with traits our children should emulate." 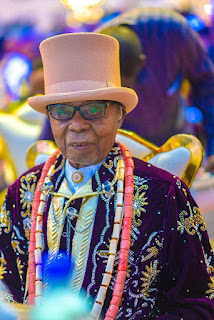 He stressed the need for Bayelsans and humanity at large not to wait until death to celebrate the achievements of humans.

While paying tributes to the Tombia monarch, he urged families to review their values so as to raise responsible children like the royal father and in order for the state and society at large to be a better place to live in.

He said: "I am truly elated that we are not celebrating this man at his death. Today, the Otobotekere family decided to celebrate their father while he is alive. Let this be a turning point.

"For us as government, we have been preaching love and unity and this celebration exemplifies that.

“It had not been all rosy for our father and mentor. At a point, he was kidnapped. If he had died, we will not be here celebrating.

“I call on families to review their value system. Parents must bring back the kind of values we are celebrating today. I am sure that if we reflect we will all go back to the good old days. 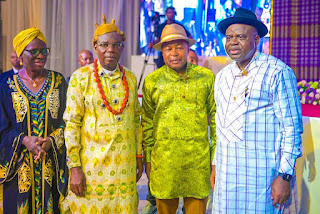 "His Highness is a man of many parts. I invite all of us that even in politics, let us not play politics of bitterness.

Governor Diri noted that the gathering, which had people from different divides, exemplified the significance of love and unity that his administration preaches.

He emphasised that without love and peaceful coexistence among people of the state, development will be elusive.

While cautioning against unnecessary actions and utterances that cause disaffection among leaders of the state, the Bayelsa helmsman said he holds all leaders in the state in high esteem and enjoys a good relationship with them, including his predecessor, Senator Seriake Dickson.

He noted with sadness recent social media reports suggesting a rift with the immediate past governor of the state, saying he did not authorise any of such reports.

“I appeal to all those involved in social media attacks. I and my government will continue to respect leaders that have contributed to the development of this state. I have never authorised anybody to do any social media nonsense against our leaders and I will not do it.”

In his remarks, the Minister for Water Resources, Engr. Suleiman Adamu, thanked God for keeping the celebrant up to 97 years and for giving him a purposeful life.

He said having worked with his daughter, Dame Didi Walson-Jack, as Permanent Secretary of his ministry, he had no doubt that the celebrant inculcated the right values in his children.

He said the monarch has built a name for himself and urged his children to protect the legacy, stressing that it was the best gift they can give to him.

During a review of two of the monarch’s new books: "At One With The Spirit" and "Background Report", renowned poet, literary critic and author, Odia Ofeimun, described him as a literary giant who has inspired many and shaped society through his literary works.