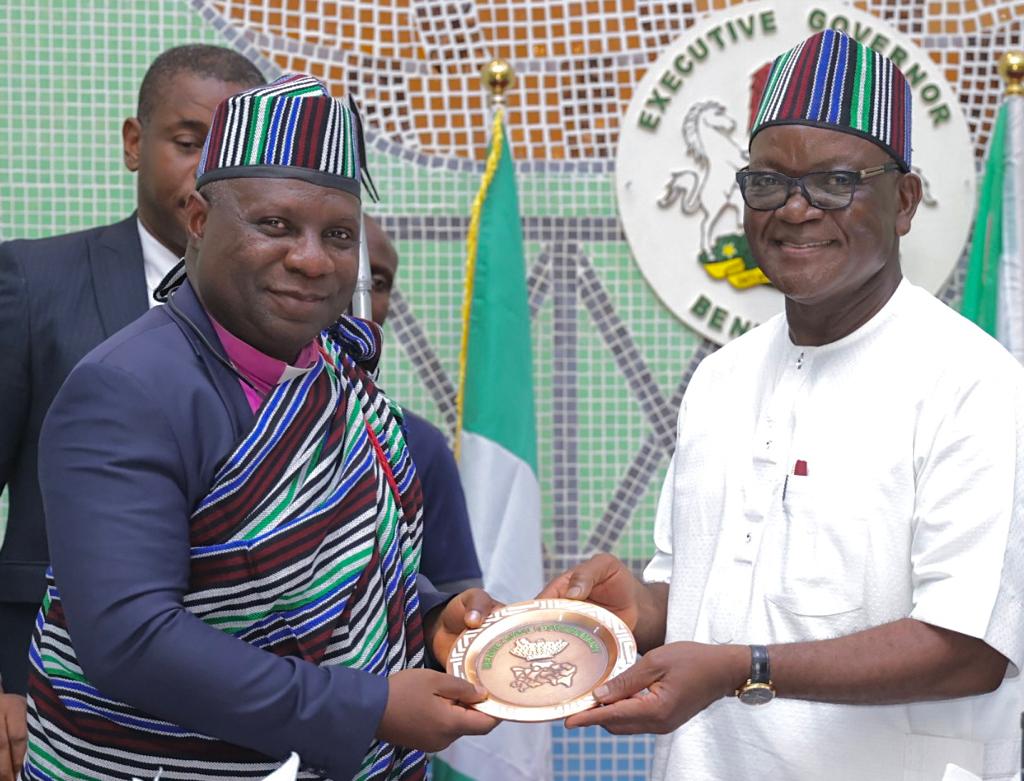 The newly sworn in President of Christian Association of Nigeria, CAN, His Eminence,

Most Reverend Daniel Okoh has extolled the courage and passion of the Benue State Governor, Samuel Ortom in defending his people from their aggressors.

Most Reverend Okoh spoke on Saturday night, August 6th, 2022 during a cocktail party and command performance organised in his honour by the State Government at the Benue Peoples House, Makurdi. 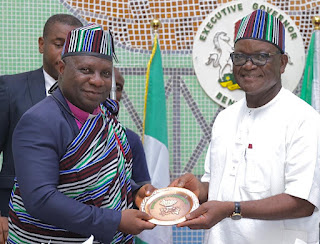 The spiritual leader commended Governor Ortom for remaining firm and uncompromising in protecting the interest of Benue people, stressing that "Your passion and courage is exceptional," he said.

He assured Governor Ortom of the support and prayers of the body of Christ in Nigeria for Benue to overcome her travails.

The CAN President also lauded the Governor for his sustained support to the Church, pointing out that the Governor's assistance to the State Chapter of CAN to build a secretariat which he noted when completed would be a "monument of grace" for the people was a huge contribution to Christianity. 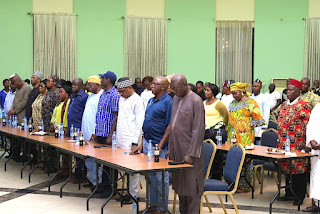 He prayed God to reward Governor Ortom for the sacrifices he has continuously made for the common good of Benue people and Nigerians in general.

Governor Ortom in his remarks said despite the afflictions and persecutions  Benue State under his leadership has suffered, he would never "do anything to undermine the integrity of God."

He expressed optimism that in no distance time, the attacks and killings the state have suffered from herdsmen militia will be a thing of the past. 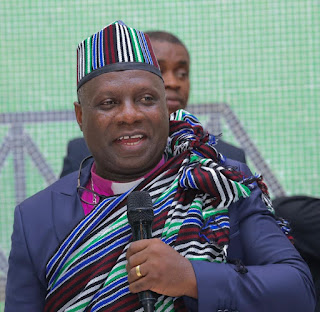 While lamenting the activities of Fulani terrorists on the state which had claimed many Iives including security personnel, the Governor stated that the recent launch of the State Community Volunteer Guards was a step taken by his administration to assist conventional security agencies to effectively resist the attackers.

Governor Ortom congratulated Pastor Okoh on his election and installation as the new CAN President and expressed optimism that he would work on Christians to understand the need for them to do more in worshipping God. 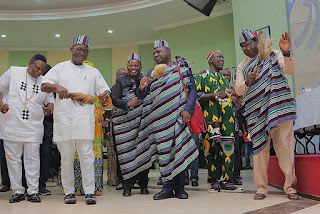 The Governor acknowledged that the prayers of the Church have kept the state moving on in the midst of its challenges and expressed hope that the supreme prize paid by Benue people will not be in vain for the state to triumph over her adversaries.

He reiterated the commitment of his administration towards sustaining the unity of the body of Christ in the state. 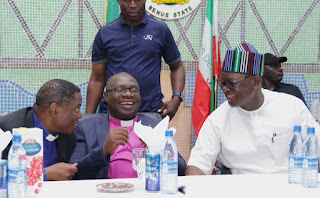 Benue State CAN Chairman, Reverend Akpen Leva in a vote of thanks, expressed delight over the visit of the CAN President and informed him of Governor Ortom's unflinching support to the body of Christ in the state.