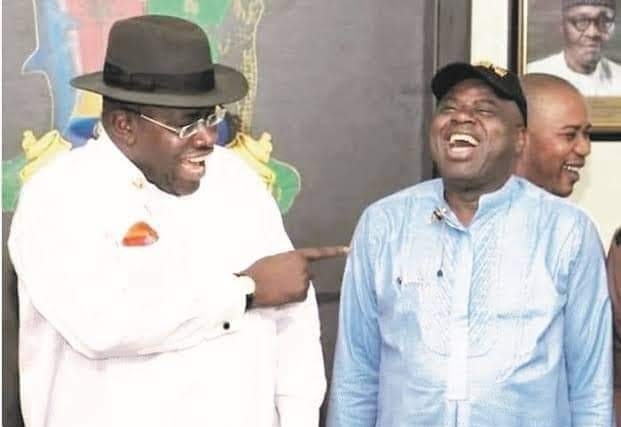 "In recent weeks, following the rise in political activities, some individuals and groups have engaged in spinning all manner of narratives, based on their own assumptions."

"It is discernible that their intention borders on mischief to create a perceived and imaginary wedge between me and my predecessor in office, Senator Seriake Dickson, on one hand, and within our political family in the Peoples Democratic Party, on the other."

"Deliberately, I chose to ignore such feckless but obviously sponsored reports, largely on the social media space and online platforms."

"Consistent with my character, temperament and governance ideals, I have restrained and directed my media aides from joining issues or responding to some of these spiteful reports."

"One of my responsibilities at the helm of leadership in Bayelsa State is to engender peace and to unify our people as the irreducible catalyst for good governance and development of our state."

"At every opportunity, I have unfailingly acknowledged and given due respects to my predecessors, in particular the man that handed the governance baton to me. It is therefore an exercise in futility for those trying to sow seeds of discord."

"For the benefit of doubt, I have no rift with my immediate past predecessor. Our relationship remains cordial and mutually respectful."

"I therefore urge our people to ignore such reports and regard them as the handiwork of mischief-makers that do not mean well for our state and its progress. My administration is on course, remains focused and cannot be distracted regardless of how much our detractors try."