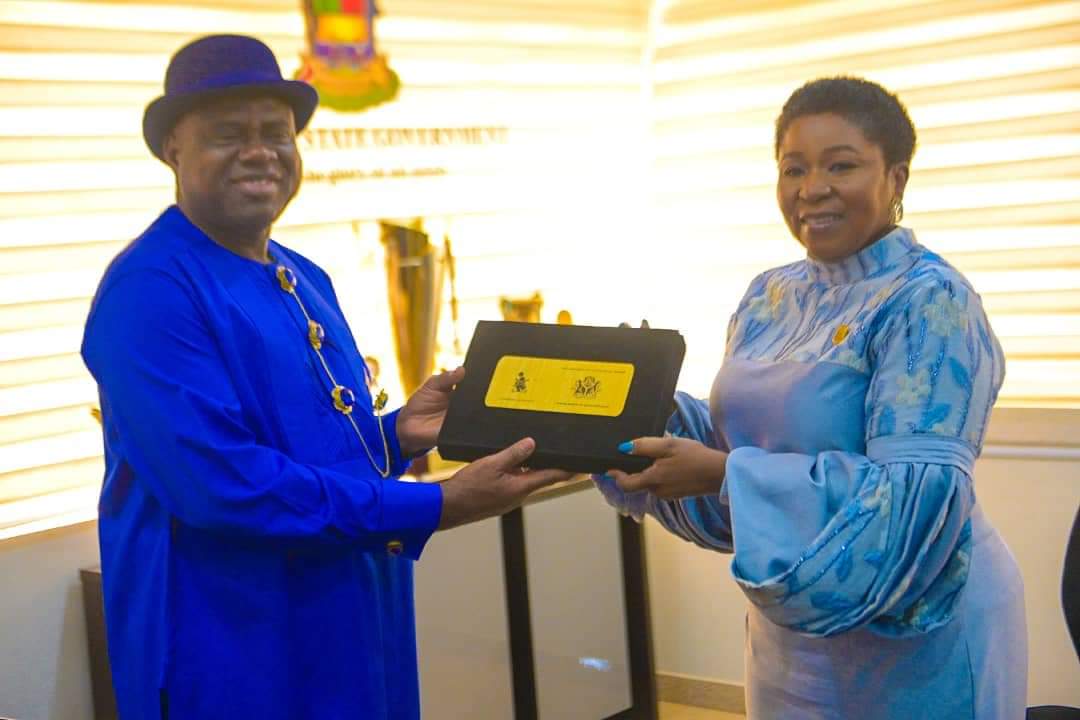 Bayelsa State Governor, Senator Douye Diri, has described as draconian the National Water Resources Bill before the National Assembly, saying it would have adverse effect on the predominantly maritime state if it is passed into law.

Senator Diri condemned the bill on Friday when the Minister of Water Resources, Suleiman Adamu, represented by the Permanent Secretary, Dame Didi Walson-Jack and her team paid him a courtesy visit in Government House, Yenagoa. 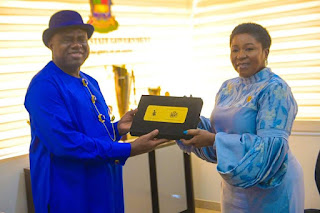 A statement by his Chief Press Secretary, Mr Daniel Alabrah, quoted the governor as saying that it would be unfair and unjust to introduce the water resources bill when oil producing states were still agitating for a fair deal from their oil and gas resources.

His words: “The Water Resources Bill is not acceptable. The provisions of the bill, if it becomes law, would have more negative impact on us as we are a mainly maritime environment. Having taken away our oil and gas resources, the federal government is trying to introduce a water resources law at a time that we are still fighting for a fair deal. This bill is tantamount to stifling us. The federal government is on our neck and we cannot breathe anymore."

Governor Diri called on sponsors of the bill to withdraw it, saying the country operates a federal system of government rather than a unitary government. 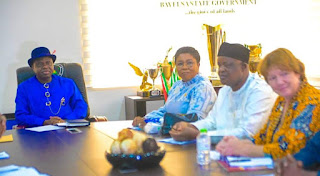 "They emasculate the states’ resources and then give peanuts to them. They still turn around to say the states are not performing. How can they perform when you take away all their resources?"

On the issue of ending open defecation, the governor assured that under the Water Sanitation and Hygiene (WASH) project, his administration would collaborate with the United Nations Children's Fund (UNICEF) to stop the menace, as it is one of the indices of development.

He said some of the intiatives the state government had put in place to end the era of open defecation include setting up of the Bayelsa State Council for Water Resources and approval of N250 million for the WASH project this year.

The state's helmsman also directed the Commissioner for Water Resources to ensure that the 3.6 million-litre federal government water scheme at Otuoke is resuscitated, adding that the Yenagoa, Ovom and Okaka water stations had been rehabilitated. 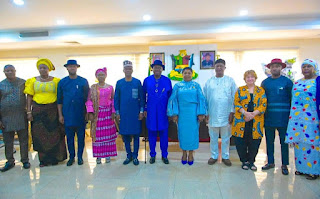 Earlier, the Minister of Water Resources, represented by the Permanent Secretary, Dame Didi Walson-Jack, said in 2019, a national campaign was launched to end open defecation in the country.

The minister said this was critical to achieving sustainable development goal number six on water and sanitation.

He noted that an estimated 48 million persons practised open defecation in the country, which necessitated building a new culture of safe sanitation across Nigeria.

While promising to provide technical support to resuscitate the water scheme at Otuoke, the minister solicited the partnership of thestate government towards ensuring that the six other local government areas attained the status of open defecation free by 2025, which is the national set target.