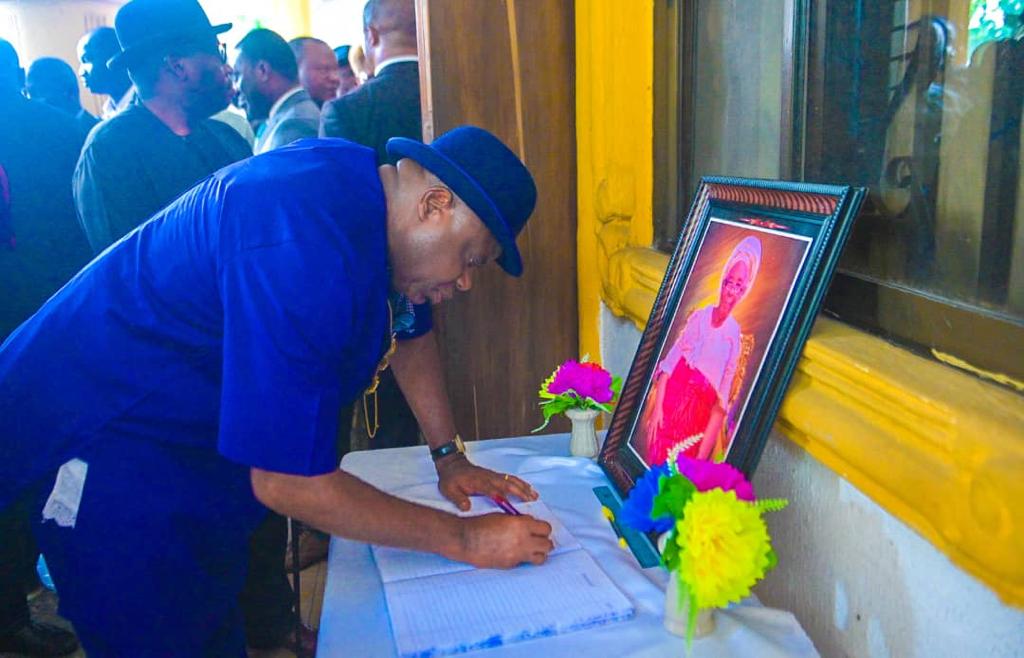 mother of one of Nigeria’s foremost diplomats, Ambassador Boladei Igali, as a woman whose departure would be greatly missed.

Governor Diri stated this on Tuesday when he led a high-powered delegation on a condolence visit to the Igali family in Yenagoa, the state capital. 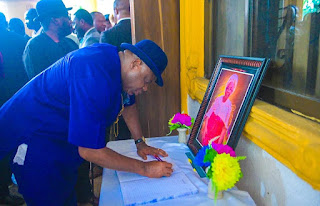 The governor said although the deceased lived to 84 years, no age was ripe enough to lose a loved one, especially a virtuous woman like Madam Igali.

While commiserating with the family, Governor Diri said he equally felt their pain as she inspired her children and relations to become responsible citizens.

He narrated his personal encounter with the deceased, describing her as a down-to-earth woman that did not mince words. 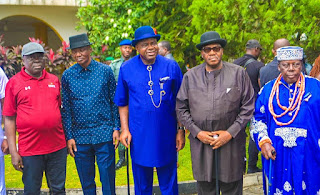 The governor encouraged the family to take solace in the fact that her life was an example for all to emulate.

He said: “We are here as your government to visit your family over the death of a quintessential mother, a woman of wisdom as typified in Proverbs 30.

“I do not know what age is very ripe for a mother and father to die. But I think that even at 84, she was not ripe enough to die. 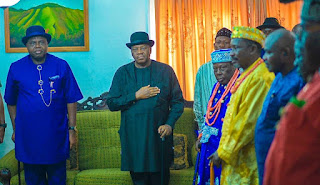 “We know the pains you feel even at this time. You would have wished that mama was alive. Unfortunately, life and death are not in our hands.

“I had personal contact and interactions with her. I can rightly say I’m one of her children or maybe a son-in-law because my cousin is the number one son-in-law to your family.

“She was so humble and such a woman of wisdom, who brought up her children with character. Today, you (Amb. Igali) are a national figure because of the offices you have occupied over the period, retiring as a federal permanent secretary. Also as a former career ambassador that went through the thick and thin of foreign service and you still avail yourself with all the experiences to our government. 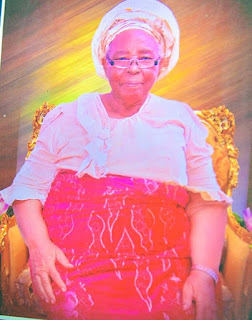 “As your government, we pray that the Lord grant your family the fortitude to bear this great loss.”

Responding on behalf of the Igali family, Prof. Millionaire Abowei said they were delighted to receive the governor and thanked him for identifying with them in their moment of grief. 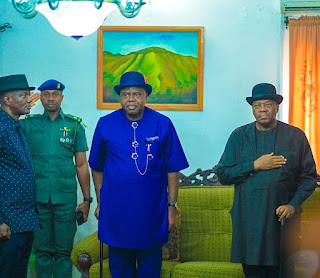 Also, son of the deceased and a former Secretary to the Bayelsa State Government, Amb. Boladei Igali, stressed the importance of girl-child education, noting that education played a major role in his mother’s life, which translated to what her children became. 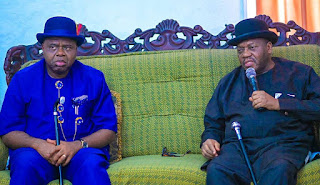 On the entourage of the governor were his deputy, Senator Lawrence Ewhrudjakpo, Senator Rufus Inatimi-Spiff, Speaker of the Bayelsa House of Assembly, Abraham Ingobere and other legislators, state chairman of the Peoples Democratic Party, Solomon Agwana, and the party’s caucus leaders, as well as commissioners and other government officials. 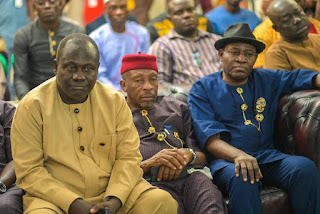