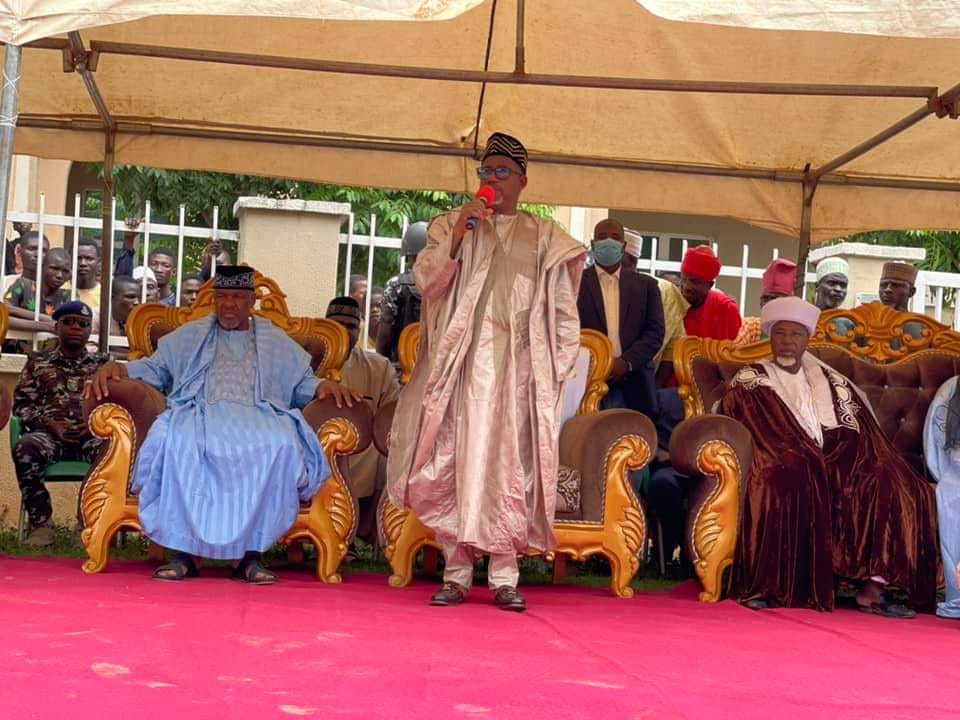 stakeholders and security agencies of Duguri community of Alkaleri Local Government Area of the state to work together to ensure the security situation of the area is strengthened. 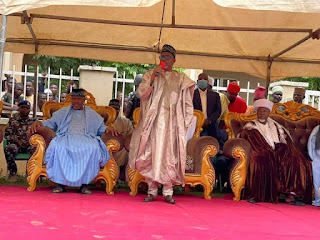 Mohammed made the call during a sympathy visit to the area over an attack by unknown gunmen where he added that his administration will ensure criminals and their activities are eliminated for a better society. 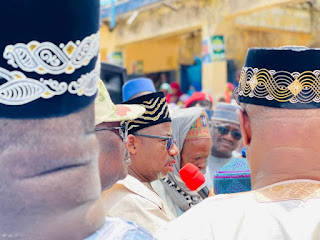 While extending condolences to the families and community leaders, Mohammed said the criminal would not be successful without collaborating with some obnoxious elements insiders which according to him will be fished out and dealt with to serve as deterrent to other saboteurs. 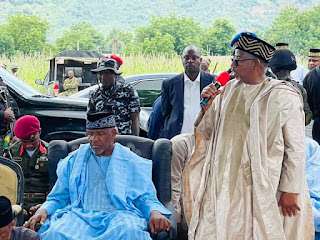 Mohammed called on citizens of Bauchi State to be circumspect in order to arrest the issues of compromise and sabotage, saying that his administration will continue to support security agencies in the fight against terrorism and violence hence the need on citizens to be supportive by feeding them with sensitive information about any unpleasant movement. 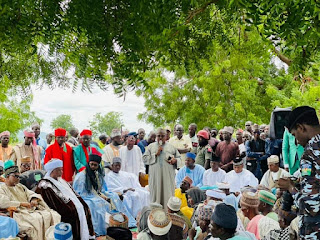 Governor Bala added that his administration in collaboration with security agencies will ensure that the abducted citizens regain freedom in addition to eliminating abductors and their hideout. 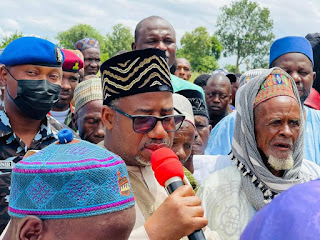 Accompanied by top government officials and security agencies, Governor Bala appreciated the sportsmanship and synergy between community leaders and residents of his hometown, adding that strengthening security of lives and properties of every citizen remains his top priority.