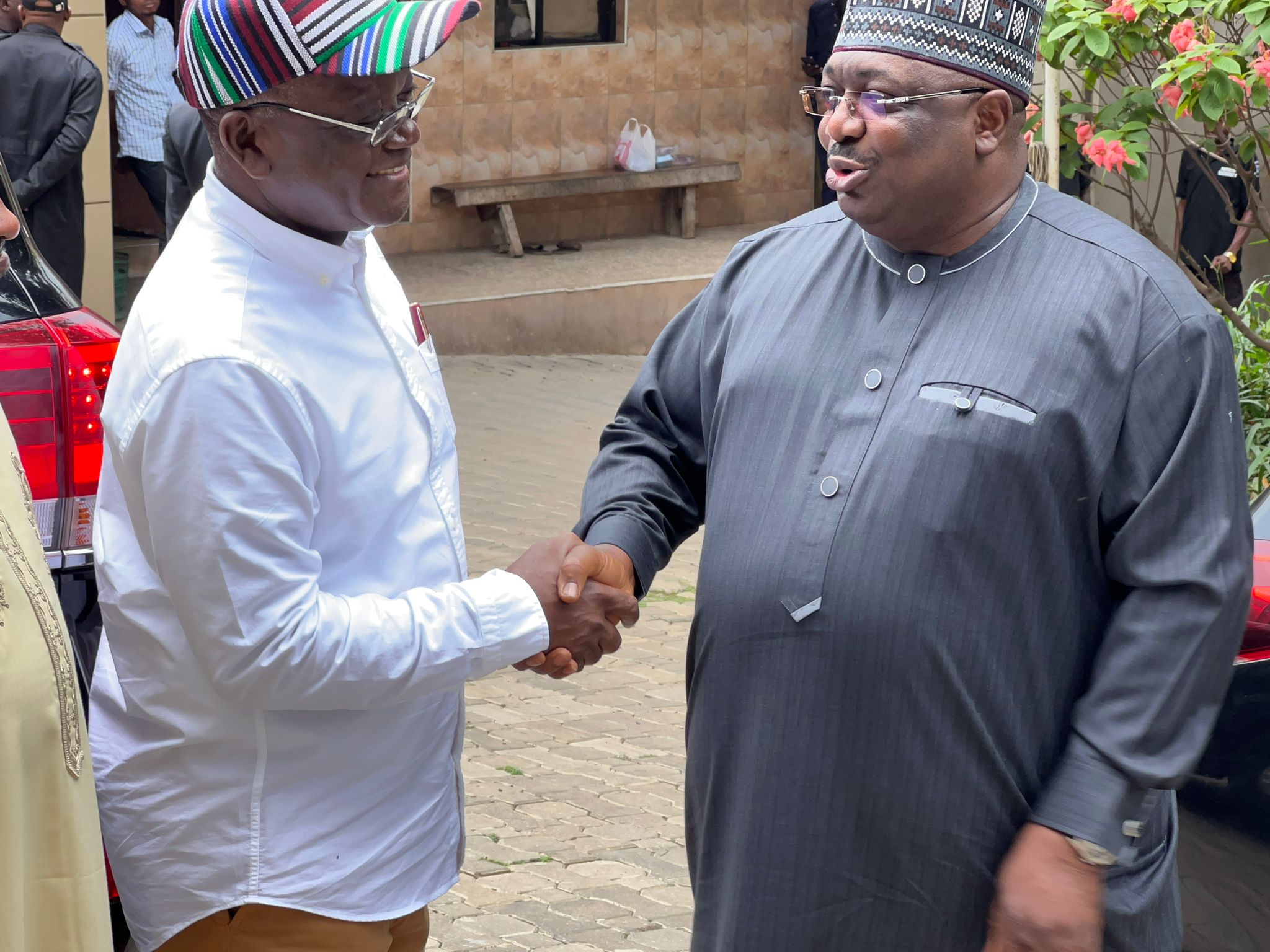 The Governor of Benue State, Samuel Ortom has lauded the National Assembly

for issuing a  six-week ultimatum on  President Muhammadu Buhari to step up the fight against insecurity or risk being impeached.

The Peoples Democratic Party, PDP, caucus of the Senate led by the Senate Minority Leader, Philip Aduda on Tuesday, July 27th, 2022 walked out of plenary to protest the failure of President Muhammadu Buhari to end insecurity in Nigeria.

Senator Aduda and his colleagues later addressed the Senate Press Corps where they issued a six-week ultimatum after which they will initiate  impeachment proceedings against President Buhari if he's unable to end insecurity in the country.

Governor Ortom gave the commendation Friday, July 29th, 2022 at the State Governor's Lodge, Abuja when he received a delegation of some members of the National Assembly led by the Senate Minority Leader, Senator Aduda who came to brief him.

The Governor described the decision of both the Senate and the House of Representatives to impeach the President as "patriotic" and,  particularly commended some members of the ruling All Progressives Congress, APC who have opted to do the 'right thing'.

According to Governor Ortom, President  Buhari has performed far below the expectations of Nigerians in solving both the security and economic challenges of the country and so needs to give way for a more competent person. 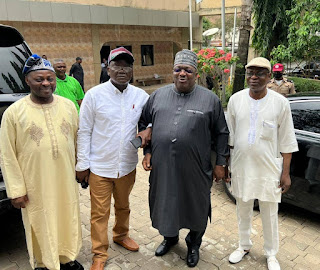 The Senate Minority Leader, Senator  Aduda had earlier told Governor Ortom that as a leader of the Peoples Democratic Party, PDP in the North Central, the delegation considered it appropriate to brief him on the decision of the National Assembly to impeach the President.

Senator Aduda told the Governor that although the impeachment move was initiated by the Senate, the House of Representatives as well as a good number of the APC members have also joined.

Senator Aduda was joined by Senator Orker Jev and Hon Samson Okwu among others.