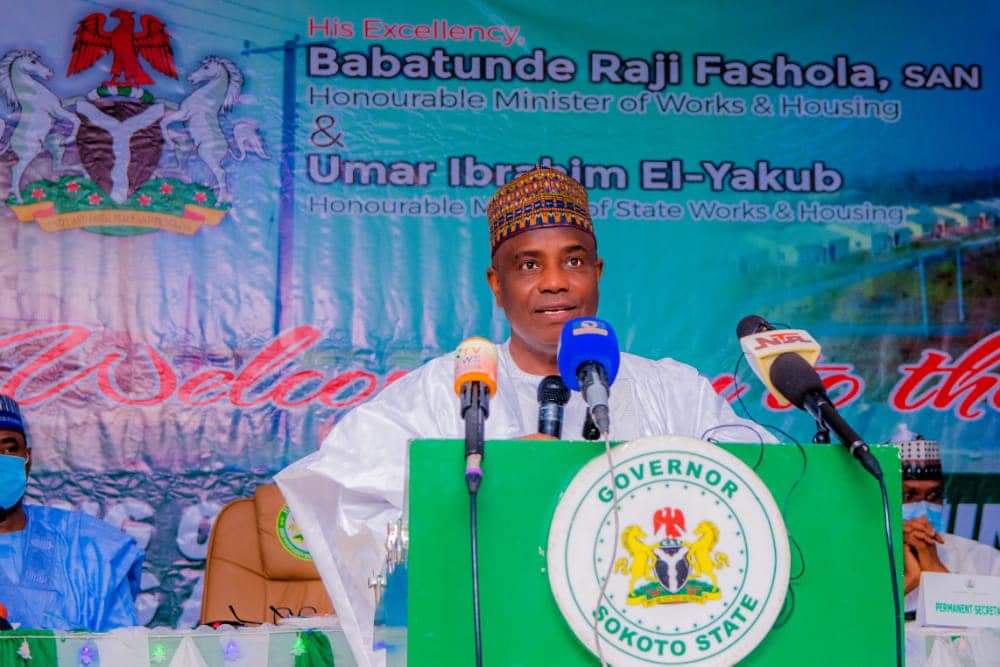 After years of being inundated by perennial flooding in Mabera, a community within Sokoto metropolis, a N3 billion erosion control project jointly executed by Sokoto state government and the World Bank has been completed since March.

Gov. Aminu Waziri Tambuwal of Sokoto state made this known on Thursday at the closing of the eleventh meeting of the National Council on Lands and Urban Development (NCLUD) held in Sokoto. 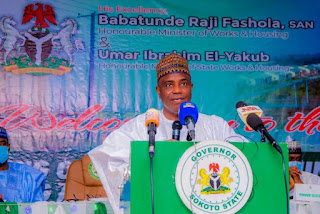 “The construction of an expansive drainage network (of about 19 kilometers) at Mabera in partnership with NEWMAP, has from this year, made the perennial flooding of that expanding urban sprawl a thing of the past,” Tambuwal noted.

The Governor also disclosed that more than seven years into his administration, it is poised to pass on 1,842 homes to citizens of the state at the end of his tenure. 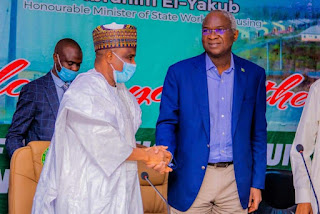 “A major milestone in our urban development is the Sokoto New City initiative, which has taken off on the Western outskirts of Sokoto. The government is building about 342 houses as catalyst.” the Governor explained.

He said in furtherance of the accomplishment of the administration’s housing objective government quarters have been sold their occupiers, “irrespective of their states of origin and their employment.”

“This measure,” he added, “has greatly eased the housing challenges of our people and boosted the landed property market in our state.” 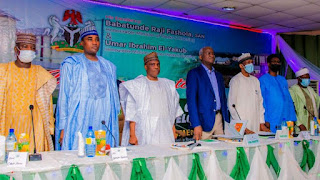 In his remarks, the Minister of Works and Housing, Babatunde Raji Fashola (SAN), harping on the theme of the meeting: “Housing Our People, By All of Government and All Our People,” said provision of housing to Nigerians is a collective responsibility. 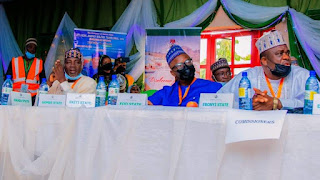 “The message is that housing provision is a collaborative effort by all levels of government and the private sector,” the minister emphasized, noting that the Federal Government’s initiative under the National Housing Programme has stimulated the economies of the 34 states and the FCT through provisions of jobs, boosting of prestige, provision of 80 units of housing and the fulfillment of about three decades promise made to the 22-man squad of the Super Eagles who won the African Nations Cup in 1994. 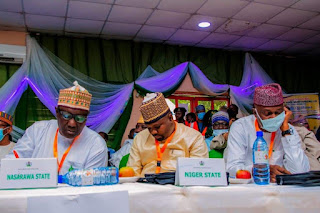 The apex government, the minister said has also

made efforts to address the housing needs of Nigerians by the way of the Federal Housing Authority (FHA) direct ongoing construction in various states of about 6000 housing units.

The minister urged the meeting to seek ways of making “the payment of rent easier and comfortable for both tenants and landlords.” 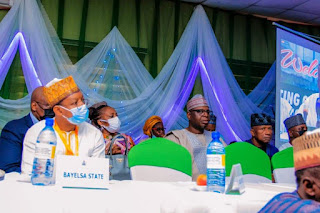 “This would be a most revolutionary intervention when working class people can pay their rent when they receive their salaries. This is possible if we try and this will give the fullest possible expression to the theme of this meeting,” he stated.