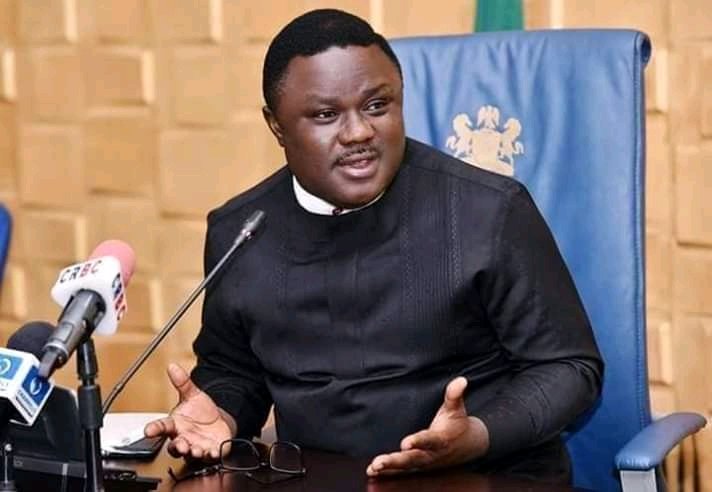 Governor Ayade made this known on Monday, while reaffirming the curfew imposed on Calabar and its environs.

The hoodlums had on Friday and Saturday taken advantage of the #ENDSARS protests and looted items in the centre after they vandalised it.

“It will take the state government N5 billion to bring back the Calabar International Conference Centre, the beauty of Cross River State.

“This is not the Cross River that I was born into; it is unlike us,’’ the governor said.

Ayade said that the action would have negative impact on the progress of the state’s industrialisation efforts aimed at jobs creation.

Reports say that police and other security agencies deployed to the town had started raiding the suspected criminal hideouts with a view to recover the looted items.