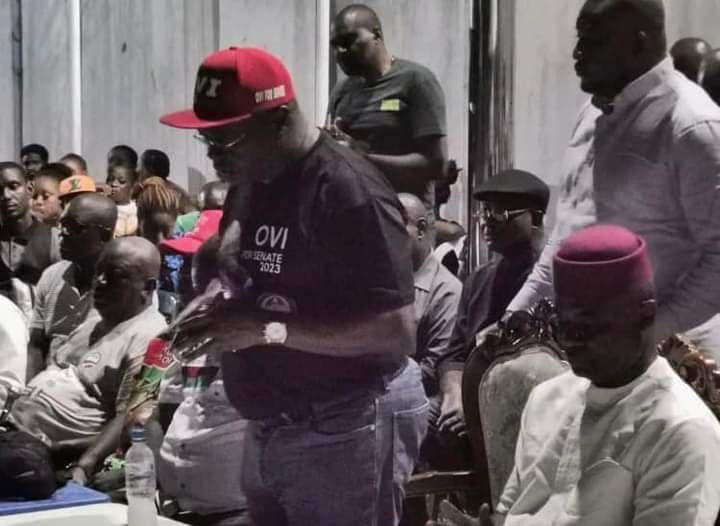 Rt. Hon Sir Ude Oko Chukwu as his strong ally and partner in progress, both in politics and beyond.

The Governor who made this known last night during a solidarity visit by the Deputy Governor and a massive crowd of his Political Family, told the large crowd that the Deputy Governor is an emerging leader in Nigeria with great and powerful potentials whose future in leadership remains very bright. 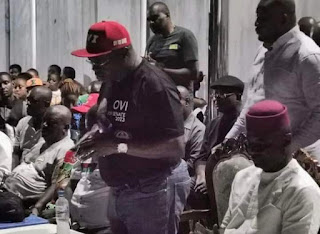 He told the Deputy Governor that he was well within his constitutional rights to run for the office of Governor and commended him for his spirit of sportsmanship and for his decision to remain a part of the PDP and to support the party in the 2023 elections.

Governor Ikpeazu made it clear that one of the keys to a successful career in politics is consistency, challenged the people to show him any politician in Abia who has achieved anything tangible by jumping from one party to another.

He assured the Deputy Governor that he continues to enjoy his confidence and trust, and will continue to remain a key part of his administration till their tenure ends in May 2023.

He further said that he has been satisfied with the performance of the Deputy Governor in the discharge of his duties which is why he is one of the busiest Deputy Governors in Nigeria with clearly defined state duties. 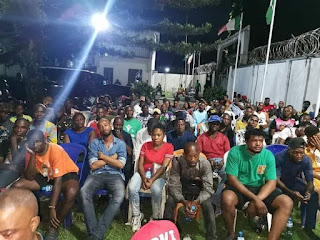 Rt Hon Sir Ude Oko Chukwu told the Governor that he came with representatives of his Political Family to reaffirm  their allegiance and loyalty to him and the PDP.

He said that since after the primaries, this is the first time he is bringing his political structure for this kind of public show of support. He told the Governor that he and his group never left the party after the primaries and will remain in the party to work for the success of the party in the 2023 elections.

In the words of the Deputy Governor, "my dear boss, Your Excellency, the Governor of Abia State. In my political career, I have contested and won many elections. Indeed, I won primary elections 4 times. I have had a successful career in politics. All those times that i won, people also lost and they stayed calm. I don't see any reason why I should not be calm and remain with you and the party now that it didn't favor me. I am with you and our party". 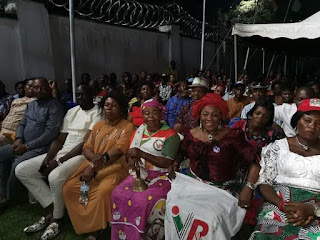 In a vote of thanks, the Director General of the Ikpeazu Vision Rangers, one of the pro groups in the political family of the Deputy Governor, Comrade-O'Brien Iroh  thanked the Governor for his large heart and assured that they will work as hard as they have always done to ensure the success of the party. He also thanked the Deputy Governor and leaders of their group for their consistency and leadership.