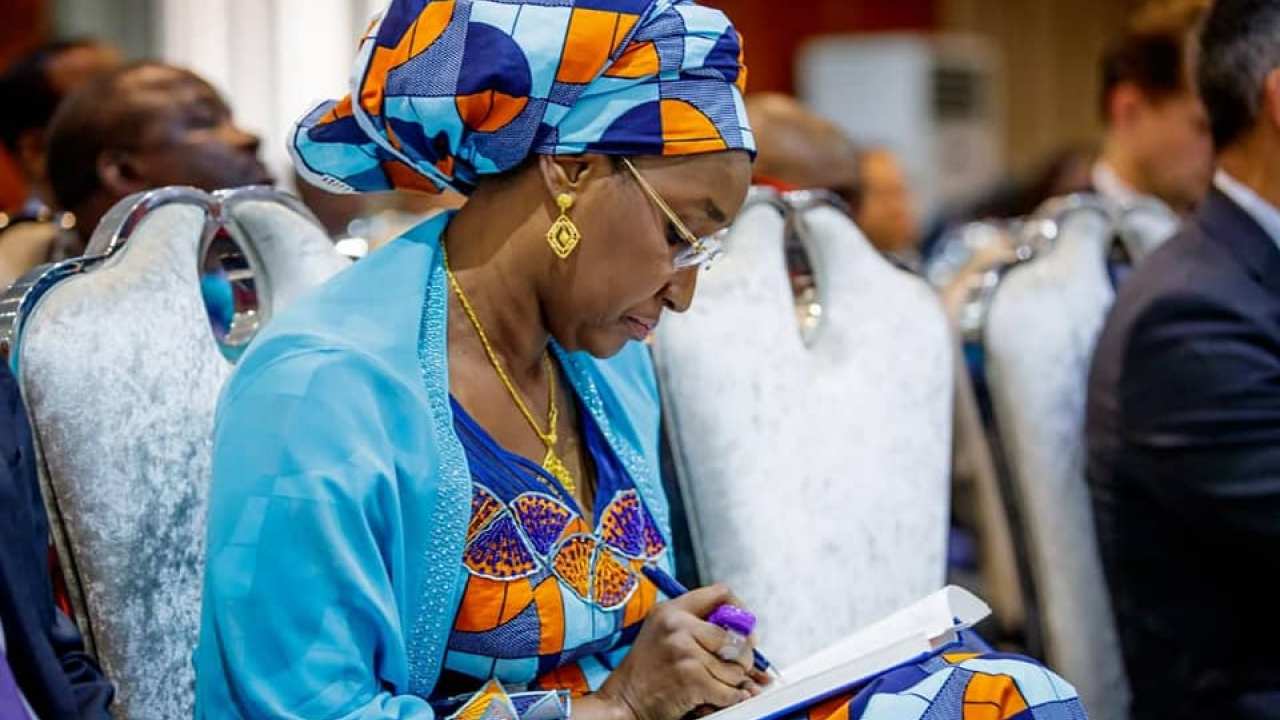 The attention of Zamfara State Government is drawn to series of negative reports sprouting out of the recent visit of the Honourable Minister for Humanitarian Affairs, Hajiya

Safiya Faruk, to Zamfara State over the weekend.

A story that dominated a section of the media and, indeed, the social media alleged that Dr. Bello Mohamned (Matawallen Maradun) snubbed the Minister and refused to host her on a courtesy call which prompted her to postpone the function that brought her to the state.

Suddenly today Monday, another version of the visit dominated the media that the Minister, indeed, postponed the function, but due to insecurity in the state.

A certain online publication went further to cite the recent attack in Maru and Talata-Mafara Local Government Areas of the state.

Both versions, as carried in the media, to say the least, are profoundly unfair to the administration of Governor Bello Mohammed and, indeed, Zamfara State.

To put the record straight, the Honourable Minister was in Zamfara State on Saturday and was duly received by His Excellency, Governor Bello Mohammed who provided her with the necessary accommodation and sent his Secretary to the State Government to welcome her.

However, on Sunday, His Excellency, Governor Bello Mohammed was informed of the Minister's decision to return to Abuja without performing the function that brought her to the state. It is therefore very uncharitable to allege that Governor Bello 'snub' her as was reported in some Media.

Similarly, the information attributed to the Ministry of Humanitarian Affairs as sourced from its Deputy Director of Information, Rhoda Iliya, is completely unfounded. Indeed, Zamfara State is facing security challenges like most Nigerian states, but the efforts of His Excellency, Governor Bello Mohammed has brough tremendous sanity to the state consistently over the last one year.

Indeed, those who are familiar with the state today, including the Honourable Minister herself, are aware that the state is now free where everyone is now going about his or her daily business despite the hiccups being experienced such the one cited last week in Talata Mafara Local Government Area.

Zamfara State Government wishes to categorically state that the level of insecurity in the state has never prevented any function, government or private since the inception of this administration one year ago.