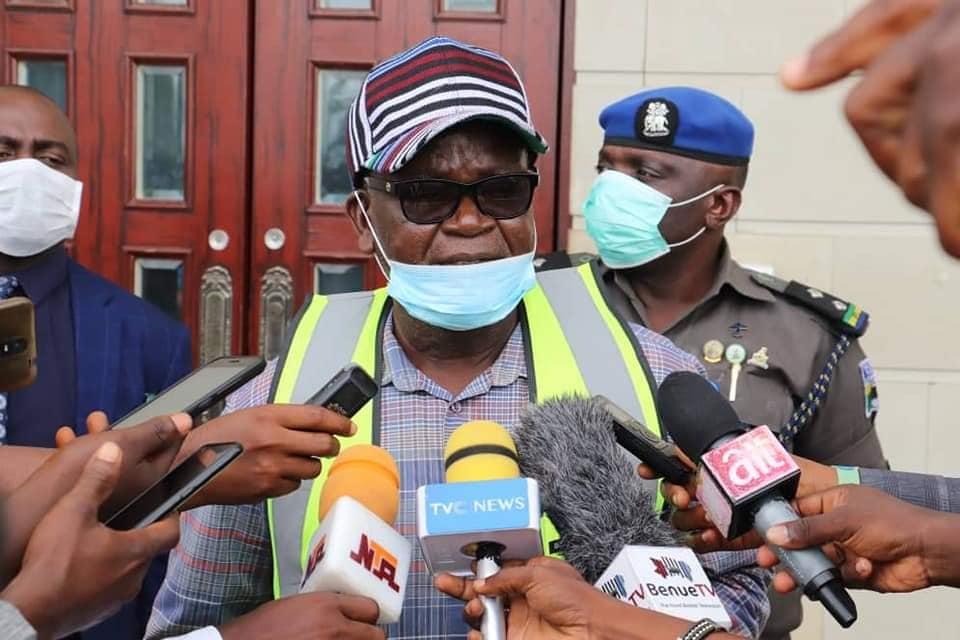 Governor Samuel Ortom has commended President Muhammadu Buhari for deploying additional Special Forces to Benue and other states in the North Central Region to combat insecurity.

The Governor gave the commendation today at the Benue Peoples House Makurdi during a courtesy call on him by Major General Gazama Ali who is the Commander, Nigerian Army Special Forces which has headquarters in Doma, Nasarawa State.
He noted that the President’s move would boost the efforts states in the region were already making to ensure lasting peace, stressing that without security, no meaningful development could take place.
The Governor stated that the new forces would complement the efforts of Operation Whirl Stroke which he acknowledged, had worked tirelessly towards peace and security in the state and the entire North Central Region. 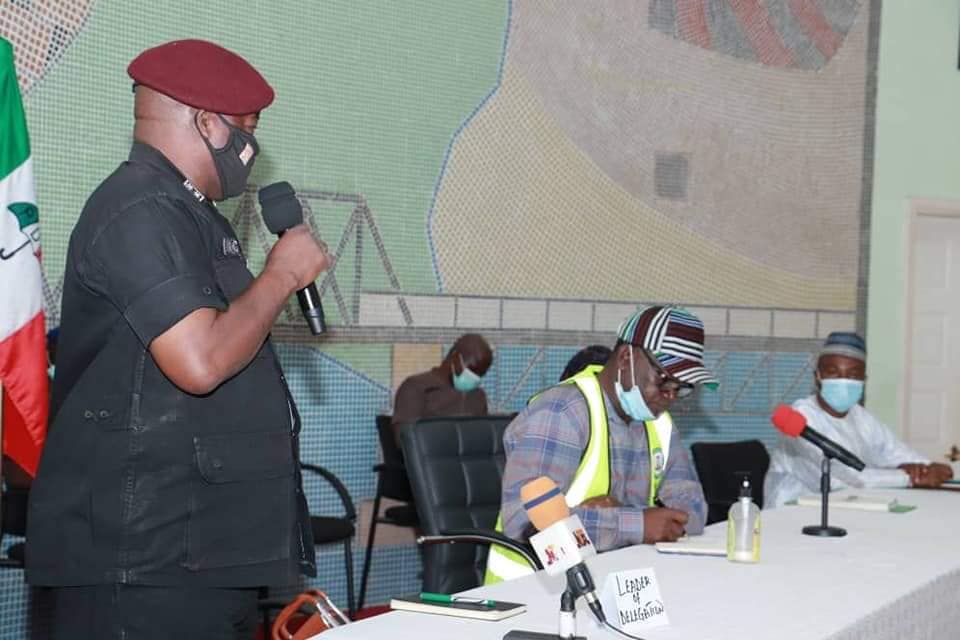 According to Governor Ortom, herdsmen attacks on farmers in the state had poised the greatest challenge to security of lives and property which needed to be addressed as a matter of urgency, stressing that the state had enacted a law prohibiting open grazing as the best way to curtail the attacks and needed support to enforce the law.
While pledging the support of his administration to enable the Special Forces succeed, the Governor expressed hope that with the wealth of experience garnered by the commander, the security challenges confronting Benue and other parts of the North Central Zone would be addressed.
Maj. Gen. Ali had earlier stated that the Special Forces Formation was established through the office of the Chief of Army Staff, to tame security threats such as insurgency, banditry, terrorism and kidnapping in the country. 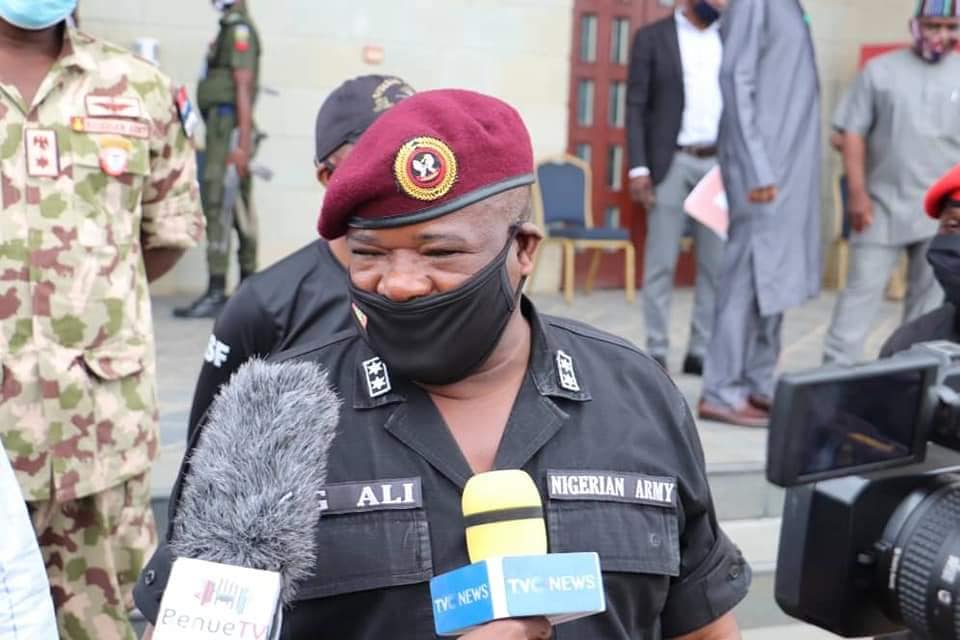 While expressing the preparedness of the Special Forces to tackle any security challenge before it, Gen. Ali said his visit to Benue was to intimate the Governor of their presence in the state and the Chief of Army Staff's desire to combat insecurity in the country.