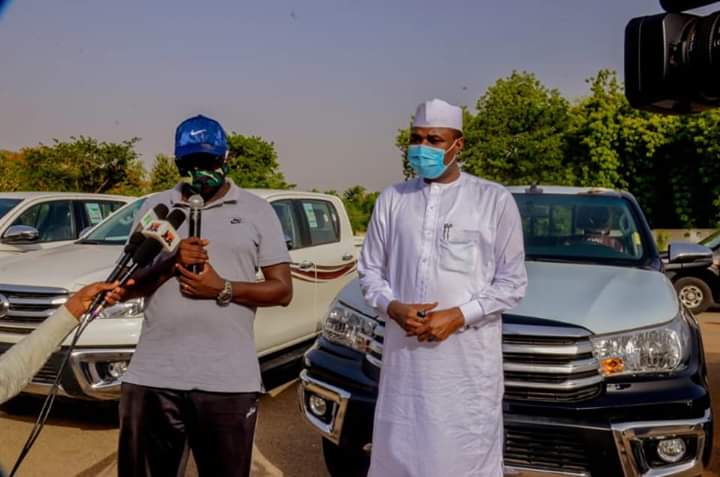 in support of its efforts to stem the tide of banditry in the state.

The Nigerian Air Force too got a donation of 3 Toyota Hiluxes with a further pledge of four Volkswagen Golf saloon cars.

Governor Aminu Waziri Tambuwal, whose administration has donated 98 vehicles to a cross section of the security agencies in the state, Saturday, made the latest donations. 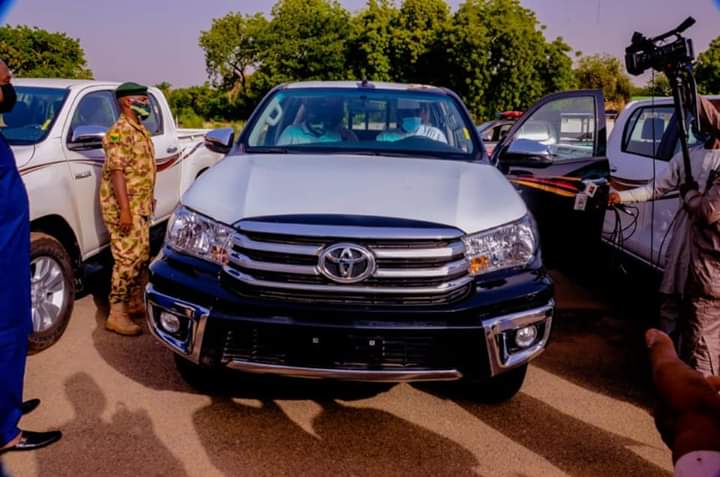 Represented by his deputy, Mannir Muhammad Dan Iya, the governor said that the additional operational vehicles, which will bring to a total 114 of such donated to the security agencies are in furtherance of his quest to uproot banditry from the state.

According to him, the purpose of the donations is to assist the agencies to intensify their operations to halt the menace of banditry in the state. 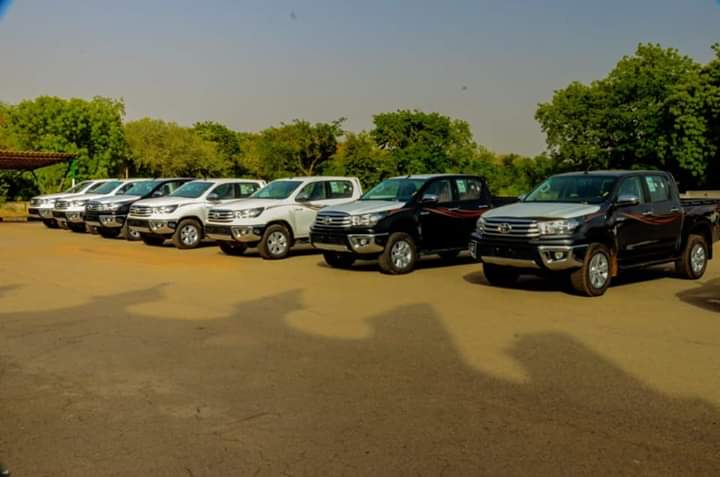 Receiving the vehicles on behalf of the Nigerian Army and the 8 Division, the Garrison Commander, Brigadier General G.A. Gara, expressed gratitude to the governor and assured him that the 8 Division will do its best possible to roll back banditry in the state.